What is the PATH Act and How May it Impact Your Taxes?

It’s never a bad idea to start prepping early for the tax filing deadline. Some people who file early may notice some changes, though, due to the newly passed Protect Americans from Tax Hikes (PATH) Act, which might affect when you get your tax refund. 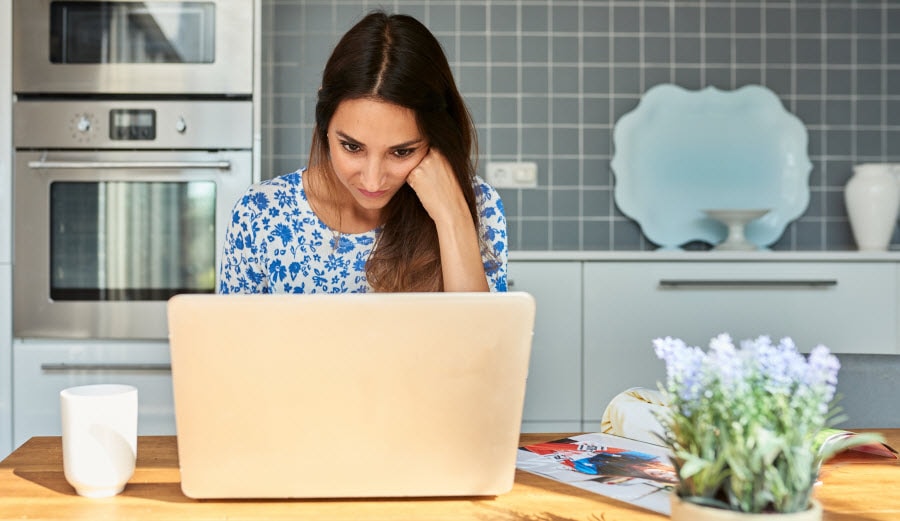 The PATH Act, passed in 2015, includes some changes to the tax law that affect tax filers with their 2016 and 2017 tax returns. It includes changes to two tax credits:

The PATH Act includes some good news for those looking to claim the Additional Child Tax Credit (ACTC). This refundable credit allows eligible families a significant break on their taxes — up to 15% of the income they earned above an initial threshold of $3,000. For example:

Similarly, the PATH Act permanently increases the income phase-out threshold for the Earned Income Tax Credit (EITC) by $5,000 for those who are married or filing jointly. This means that couples who earned a few thousand dollars more than would have been originally allowed may now be eligible to receive the full EITC for their income bracket.

The Trade-Off: A Delay in Some Tax Refunds

Most people claiming the EITC and ACTC can expect an overall tax refund. However, the PATH Act stipulates that the IRS must withhold refunds for filers who claim these tax credits until February 15.

So if you file before February 15, you're owed a tax refund and you're claiming either the ACTC or EITC, your entire refund will be withheld until at least the February 15 deadline. This delay allows the IRS time to match information from individual tax returns with information on the W-2 forms from employers, which are sent to the IRS by January 31, as a way of preventing identify theft and fraud.

Additional Changes to the EITC

The PATH Act made a few additional changes to the Earned Income Tax Credit (EITC) that may affect your tax returns. While you've always needed a valid Social Security number (SSN) to claim the EITC, the old tax law allowed you to retroactively claim the credit, even for those years when you did not yet have an SSN.

The PATH Act changed this, so you can no longer claim the EITC retroactively for years when you did not have a valid SSN. If you were counting on those retroactive refunds to bolster your tax return, you may be looking at a smaller refund than expected.

Provisions in the PATH Act make it even more important that you ensure you meet the requirements for the EITC before trying to claim it.

How Do I Know if I Qualify for the EITC and ACTC?

Consult this Earned Income Credit article for detailed guidelines on whether you qualify to claim the EITC. Remember, with TurboTax, we’ll ask you simple questions to maximize your tax deductions. We’ll automatically apply these credits if you’re eligible and do the calculations for you.

A Stimulus Boost for Some Earned Income Tax Filers

Who Needs an ITIN or Individual Tax Identification Number?