The Earned Income Credit (EIC) is a valuable, refundable tax credit available to low and moderate income taxpayers and families. If your EIC was disallowed or reduced for reasons other than math or clerical errors after 1996, you may need to file Form 8862 before the Internal Revenue Service allows you to use the credit again. 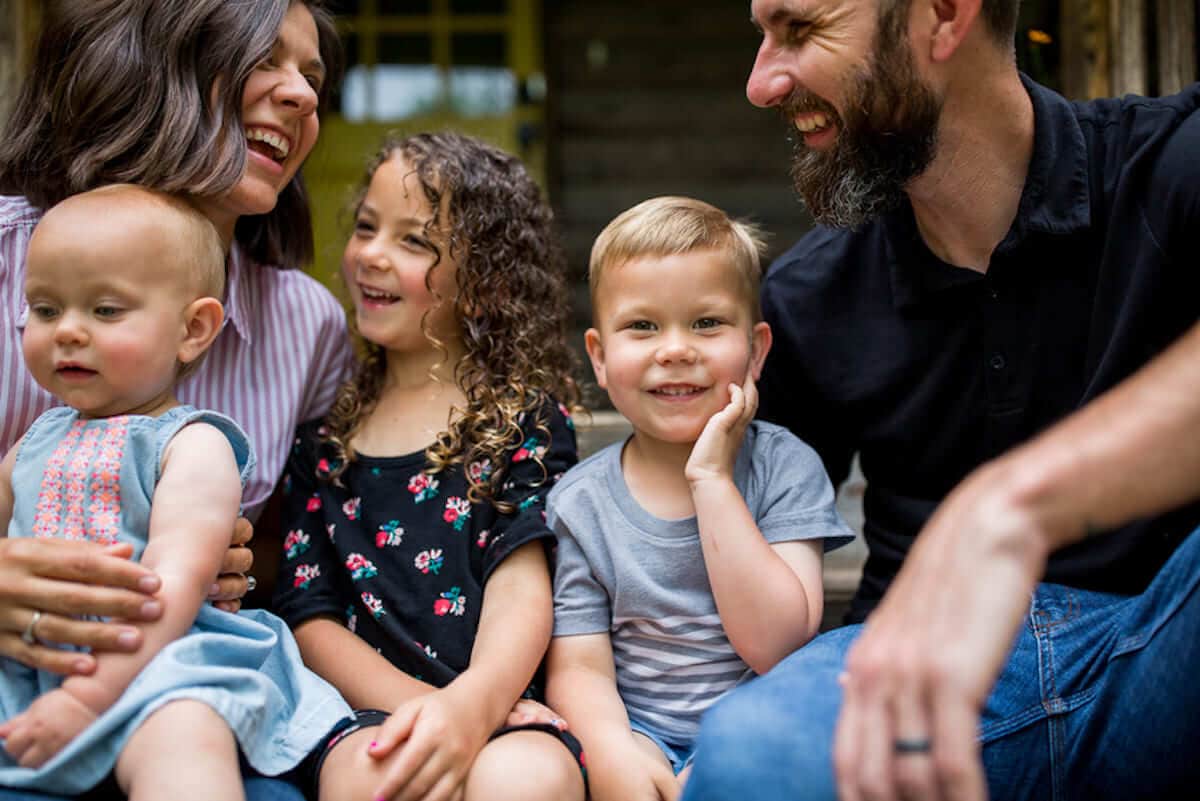 Several standards must be met for you to claim the EIC:

Schedule EIC, which is used to claim the Earned Income Credit with a qualifying child, must be completed prior to filling out Form 8862. The IRS defines a qualifying child as the child, an eligible foster child, brother, sister or descendant of the taxpayer's child, brother or sister. The child must be younger than the taxpayer (or spouse if filing jointly) and, under age 19 or a full-time student under age 24 or, any age if totally and permanently disabled. Additionally, the child must have lived with the taxpayer for more than half the year and not file a joint return. You may claim up to three qualifying children for the EIC.

There is a waiting period to claim the EIC after a disallowance. Its length is determined by the nature of your disallowance. If you were deemed reckless or had intentional disregard for the rules, the waiting period is two years. It's 10 years if the disallowance was determined to be attempted fraud. Form 8862 must be attached to your tax return if you are e-filing. If it's not, the IRS could reject your return.

What Is the Purpose of an IRS Form W9?

Do I Qualify for Earned Income Credit While on Unemployment?