Who Is Exempt from Paying Social Security Tax?

Most people can't avoid paying Social Security taxes on their employment and self-employment income. There are, however, exemptions available to specific groups of taxpayers. 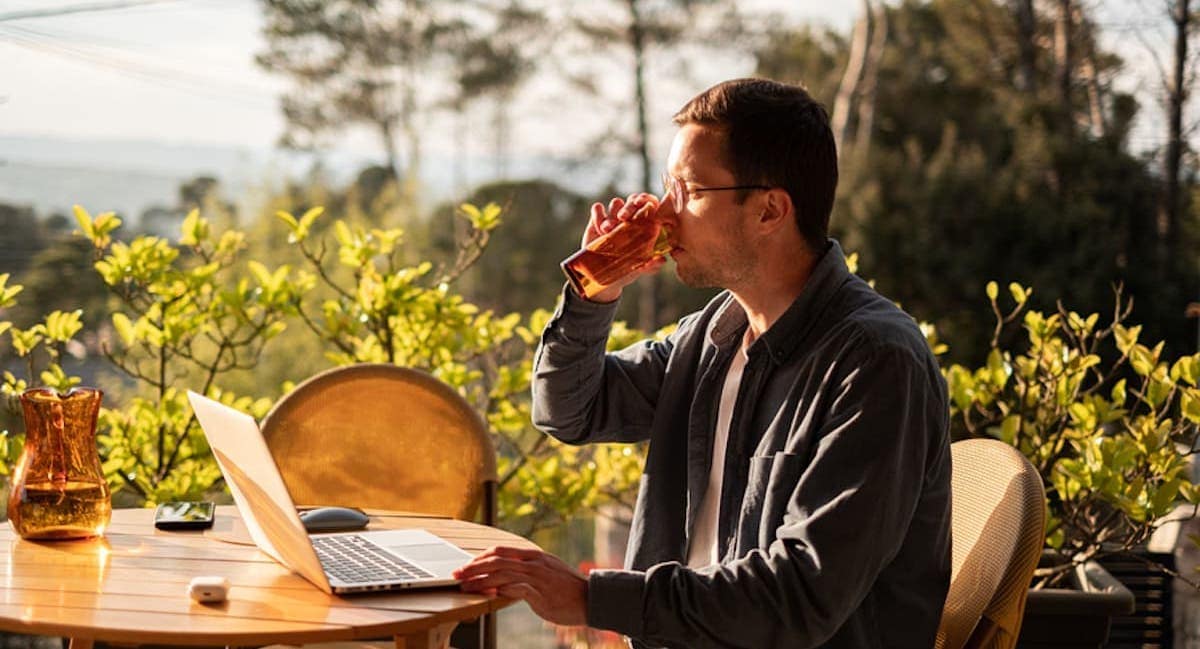 Just like the income tax, most people can’t avoid paying Social Security taxes on their employment and self-employment income. There are, however, exemptions available to specific groups of taxpayers. If you fall under one of these categories, you can potentially save a significant amount of money. However, if you do take advantage of the exemption, you will be ineligible to receive any of the benefits offered by Social Security.

Members of certain religious groups qualify for the exemption, but it must be a recognized religious sect opposed to accepting Social Security benefits. Some of those benefits include payments during retirement and payments in the event of a disability or at death. In addition, the religious group must have existed as of the end of 1950 and must have continuously provided its dependent members with a reasonable standard of living since that time.

The exemption isn’t automatic; you must apply for it by completing Form 4029. The exemption is unavailable if you’ve ever been eligible to receive benefits under the Social Security program regardless of whether you actually received the benefit or not.

Individuals who don’t possess United States citizenship, or aren’t legal residents are classified as nonresident aliens. A nonresident alien working in the U.S. usually pays Social Security tax on any income made here, even if he works for a foreign company.

There are some exceptions. Foreign students and educational professionals in the U.S. on a temporary basis don't have to pay Social Security taxes. Nonresidents working in the U.S. for a foreign government are exempt from paying Social Security taxes on their salaries. Their families and domestic workers can also qualify for the exemption. Many other categories of nonresidents are eligible for the exemption, but, in all cases, the determining factor is the type of visa the nonresident possesses.

Students working for the same school they’re enrolled at may be temporarily exempt from paying Social Security taxes. However, only students who obtain employment because of their enrollment qualify. In other words, if you work full-time in the registrar’s office of a university, and take advantage of the tuition-free enrollment the university offers its employees, you don’t qualify. If you attend school full-time, and the university offers you a part-time job that’s contingent on your continued enrollment, you do qualify. That only applies to the wages you earn at the university, not wages you earn from other employers.

Taxpayers ineligible for these Social Security tax exemptions may be happy to know the tax is imposed only on a maximum amount of income per year. Although not an “exemption” per se, the income you earn in excess of the applicable maximum for the year is effectively exempt from Social Security tax.

Who Can Garnish an Income Tax Refund?

What is Form 8919: Uncollected Social Security and Medicare Tax on Wages

When Does a Senior Citizen on Social Security Stop Filing Taxes?

How to Start Tax Planning