It starts with your phone ringing — the most prevalent tax scam making the rounds this year. The caller claims to be from the IRS and demands your money NOW. Don't think you're the only one singled out for this tactic; aggressive, threatening phone scams occur regularly across the country. But, scamming also happens via email, U.S. mail or in person. 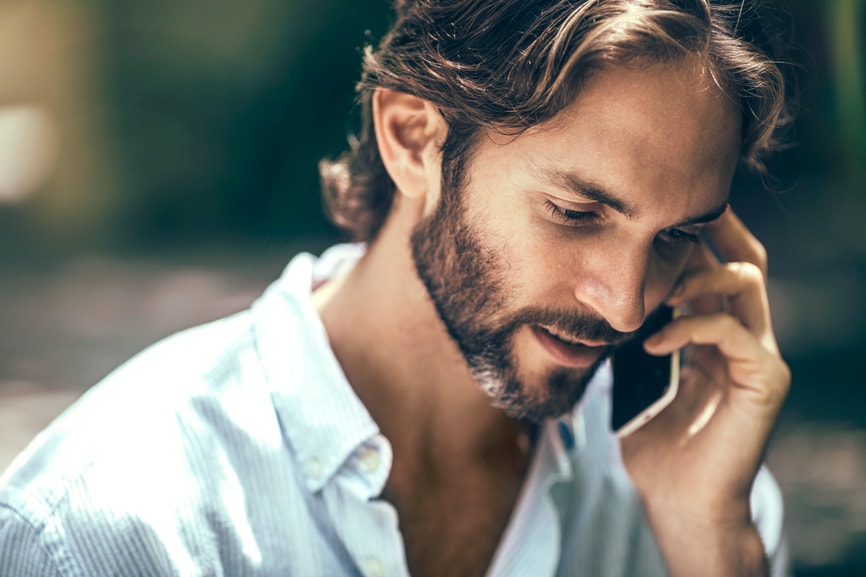 If the caller threatens you with police arrest, deportation or immediate criminal action—he's not from the IRS. Phone calls demanding immediate cash payments are made by criminals who impersonate tax agents.

These calls are so common; it's likely you've been a target at some point. San Francisco writer Natasha Dennerstein got the fake IRS call demanding she take cash to a nearby store and hand it over for unpaid taxes.

Dennerstein says the person became very threatening when she questioned his authority. "He told me, 'If you defy me and do not pay, you will feel my strength when I send two officers around to arrest you.'" She refused to pay. "I went to the police station and reported it," Dennerstein said, "but they didn't seem too concerned. They said they've heard a lot of this sort of thing lately."

Don’t be fooled by these callers. Ask for a name, title and phone number, but don’t call back. Report the incident to the police. 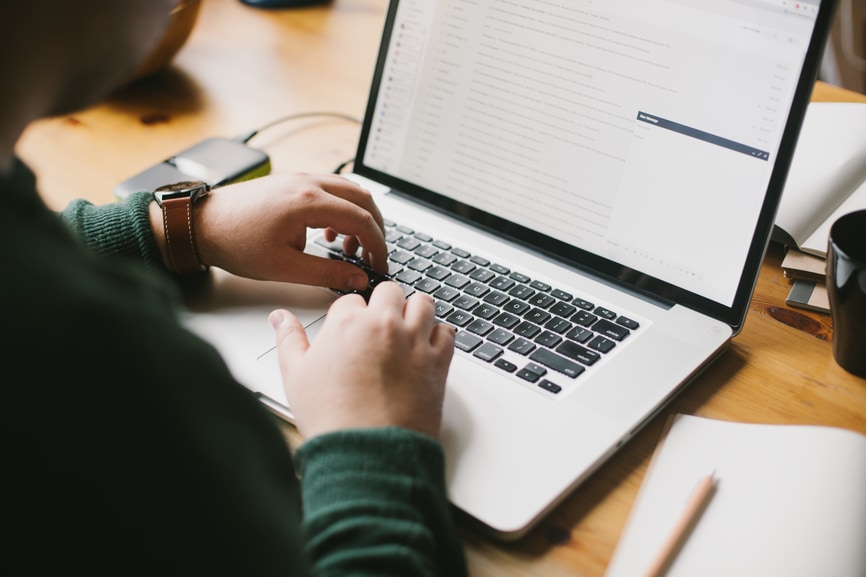 Phishing is a serious scam; it refers to fake emails often claiming to be from the IRS that mention a bill or refund you didn't expect. Remember that tax authorities won't email you out of the blue, so don't open messages supposedly from the IRS.

They are likely fraudulent attempts to steal your Social Security number or other personal information. Think twice or three times before giving out credit card or other financial information online. 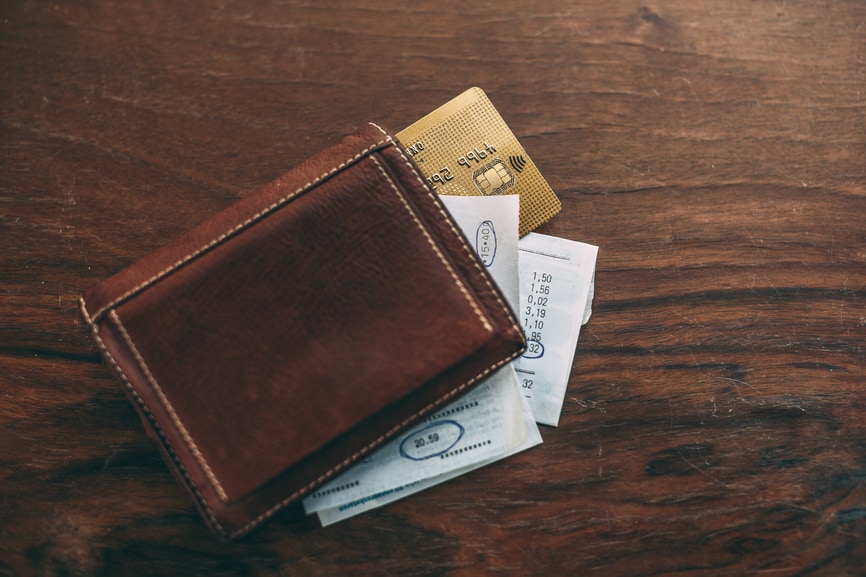 Once a criminal gets access to your Social Security number, he or she has everything necessary to file a tax return in your name. The purpose of a fraudulent tax return is, obviously, not to pay your back taxes, but to pocket your refund. This scam occurs early in the tax season, well before most taxpayers file. Take every possible precaution to keep your SSN secret, and if possible, file your taxes early. 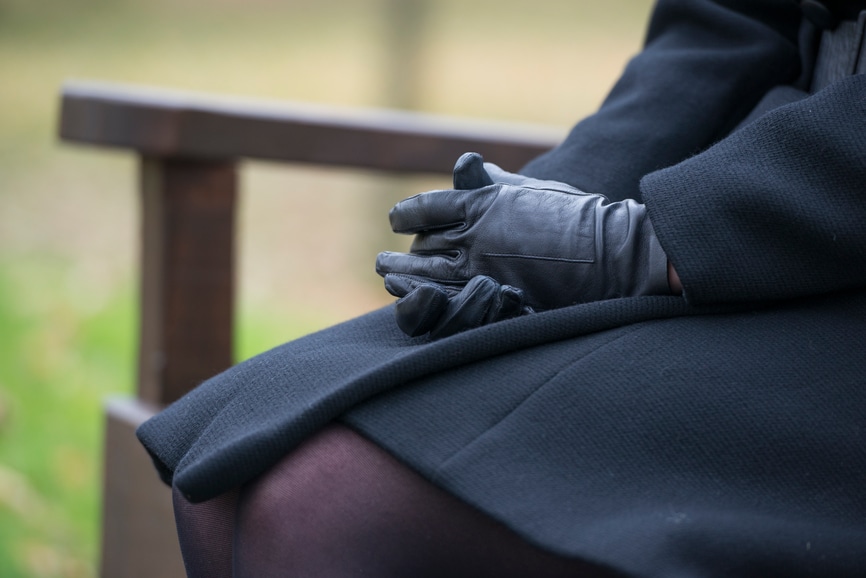 If you lost a family member from a disease or another tragedy, con artists can close in. These scammers target taxpayers who might want to make a tax-free donation to a particular charity. If you get a phone call or email soliciting money to fight disease or assist victims, don't give out cash or financial info. Instead, look up the charity on the Exempt Organizations Select Check tool to see if it is legitimate. 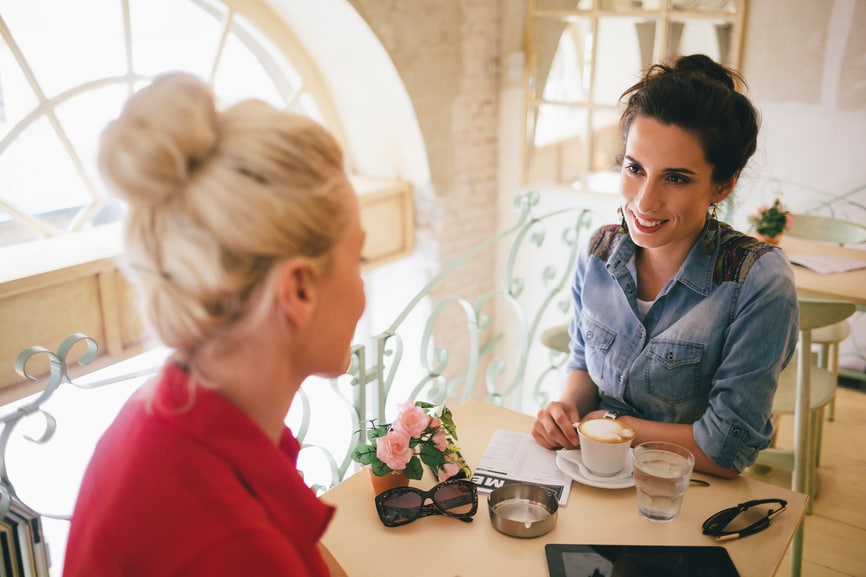 Think of these scammers as wolves in sheep's clothing who pose as legitimate tax preparers or professionals, but actually intend to steal your money.

Your best bet for avoiding this kind of scam is to ask for references from tax preparers before you sign on the dotted line. You might also consider only using a tax preparer recommended to you by someone you trust. The IRS also has a Federal Tax Return Preparer directory you can use to search for a tax preparer near you. 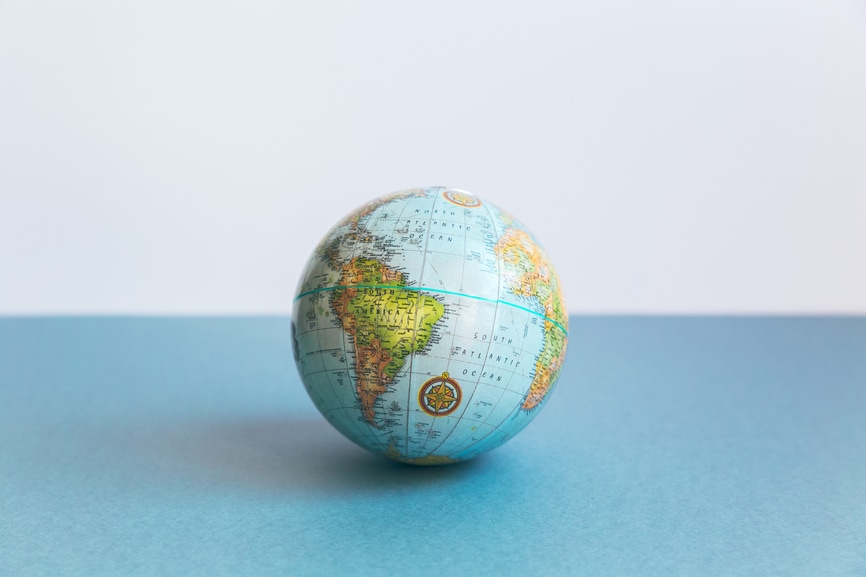 You may have heard that wealthy business people keep financial accounts offshore, so if you get a call or email about moving money overseas, you might be tempted. However, this may be another of the top tax scams, trying to lure you into hiding money in offshore accounts or foreign trusts. If you become a victim of this scam, the money is likely to stay hidden from you as well, and the IRS may prosecute you.

7. Promises of getting a larger tax refund than you're due 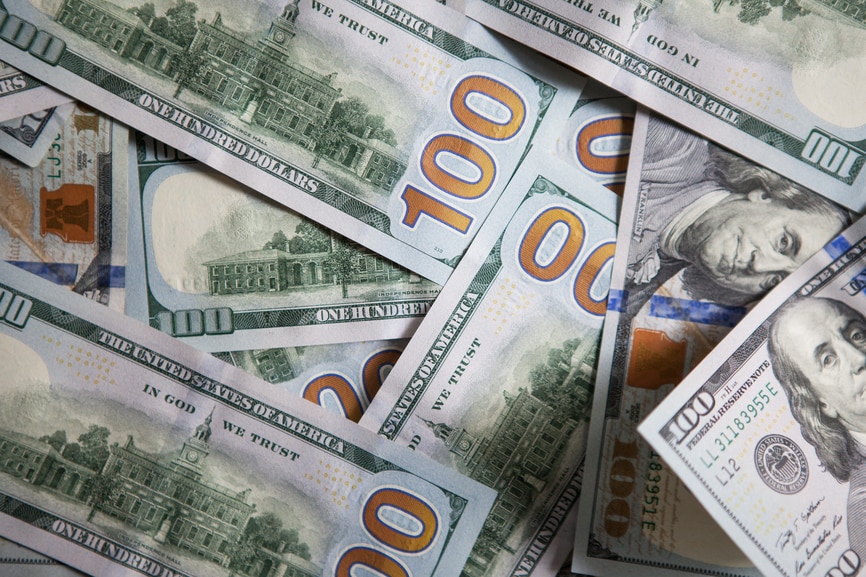 Watch out for scammers who promise to file a return for you and get you a much larger tax refund than you're entitled to. According to the IRS, these con men seek victims by using advertisements, flyers or even false storefronts. If someone tells you to sign a blank tax return or estimates your taxes off the top of his head, it's best to be skeptical. 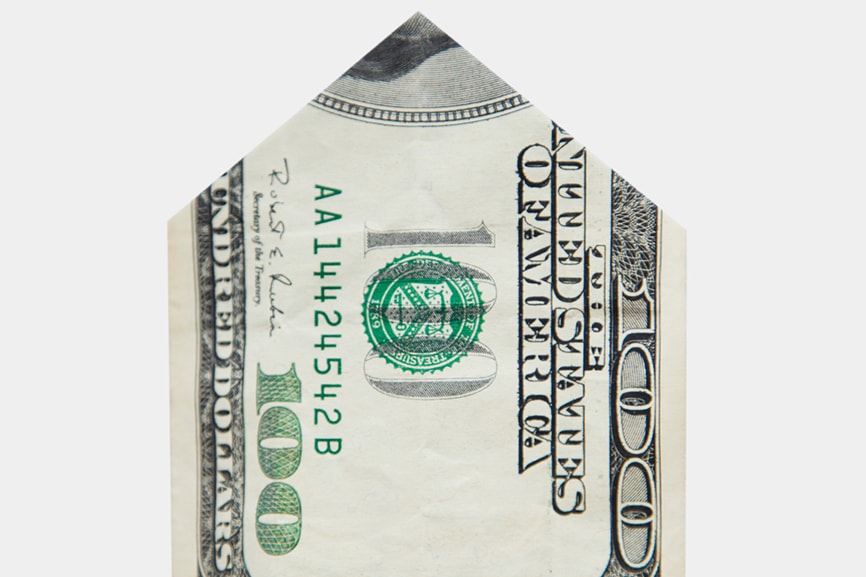 Some scammers peddle phony tax schemes. Invest your money in certain shelters, they claim, and you'll avoid paying taxes. However, these complex tax-avoidance schemes are often illegal, and the IRS prosecutes scammers who create and sell them, along with taxpayers who participate. If you are uncertain if a complicated tax product is legitimate, seek an independent opinion before getting involved. 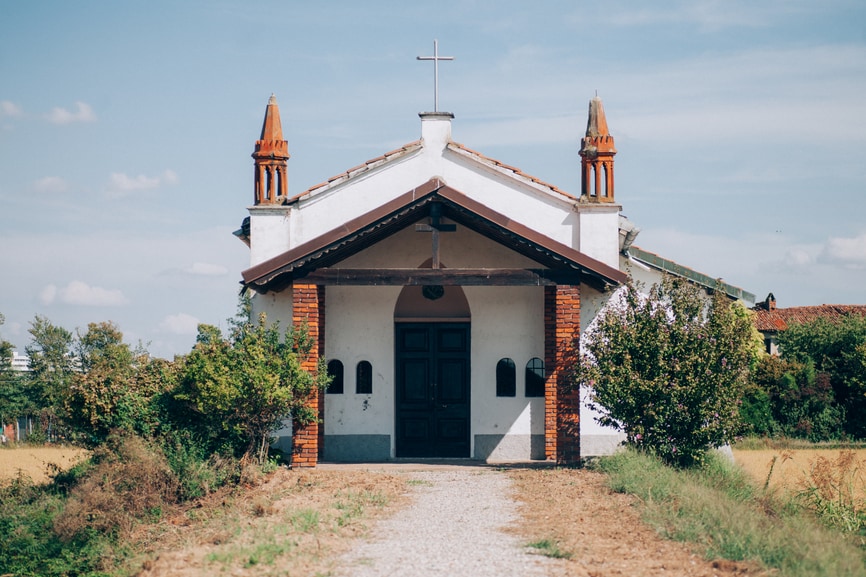 You know in your heart that nobody gives away money, so when you meet scammers who promise "free money" if you file tax returns with them, be wary. These people often target communities or church groups, file incorrect and exaggerated tax returns and pocket the victims' refunds. 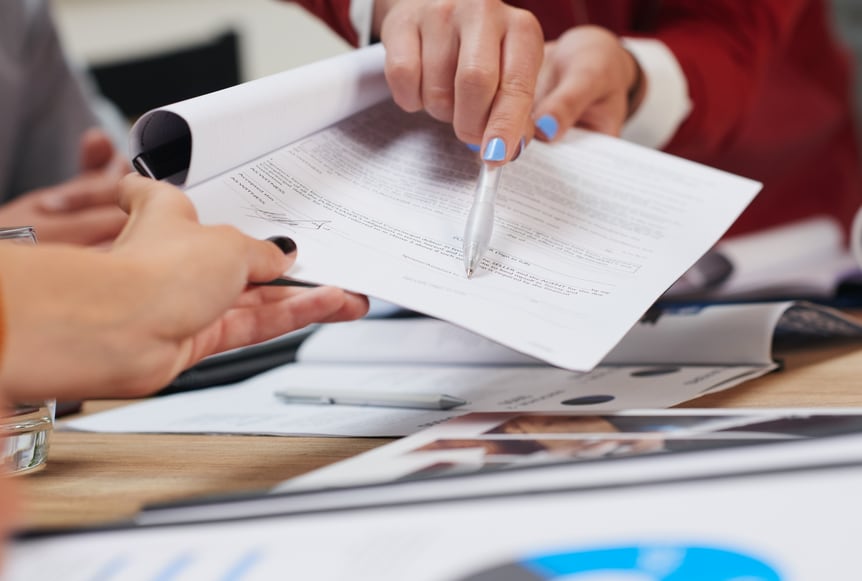 Another tax scam involves promises that you can obtain a large Social Security refund or rebate. Even when you are legitimately owed a refund, criminals will inflate amounts in the tax return and steal the refund.

Other scammers claim they can use IRS forms to transfer funds from the Social Security Administration to the tax authorities. The victim, they claim, will get a check from the IRS, but that's not likely to happen.

Hesitate before signing on with a tax preparer who promises you far more than you expected to get in a refund. If you have doubts about the legality of the schemes proposed, consider obtaining a second opinion.

Identity Theft: What to Do if Someone Has Already Filed Taxes Using Your Social Security Number

Identity Theft: 7 Steps to Reclaiming Your Identity and Keeping it Safe