Many qualified taxpayers overlook the Earned Income Tax Credit (EITC), potentially missing out on thousands of dollars at tax time. Here are 5 facts every taxpayer should know about the EITC. 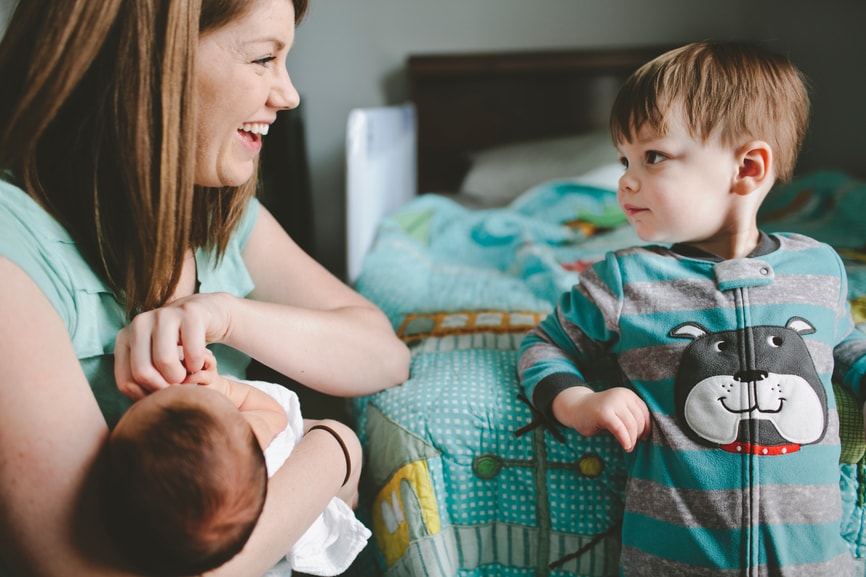 For many Americans, it can be difficult to know which tax credits they qualify for and why. But tax credits are worth having because they provide meaningful savings on a filer’s overall tax contribution and, in some cases, lead to an increased tax refund.

One of the most beneficial and refundable tax credits for families with low or moderate incomes is the Earned Income Tax Credit (EITC).

Here are five facts about the EITC all taxpayers should know.

The general eligibility rules for the EITC are fairly straightforward:

Although the EITC typically is considered a credit for low-income filers, there are many variations of income, filing status and number of qualifying dependents that affect eligibility. For example:

It's recommended that all filers explore their eligibility for receiving the EITC each year.  For the 2019 tax year, the maximum credit is $6,557.  According to the Internal Revenue Service, the average amount credited in 2018 was $2,488.

Many filers, especially self-employed individuals, fail to take advantage of credits because they think they are ineligible.

The IRS considers all income that is earned eligible for the credit. That includes:

Types of income that do not qualify as earned income for the credit include:

3. Investment income can disqualify you

In 2019, income derived from investments disqualifies you if it is greater than $3,600 in one year, including income from stock dividends, rental properties or inheritance.

Taxpayers should pay attention to their EITC eligibility every filing year as tax laws and personal tax situations can change. Changes that could affect your eligibility for the EITC can include

Because the EITC is one of the most lucrative credits available to struggling Americans, filers should consider using a qualified tax software system to maximize the earned income credit.  Electronic tax programs offer an advantage over traditional pen and paper tax preparation because, so long as you enter your information accurately, they ensure that you receive the tax benefits you deserve.

Like everything else associated with the IRS, it doesn't pay to be dishonest. The IRS may reduce or even revoke a filer's access to the Earned Income Tax Credit for a number of years if the agency determines the filer committed fraud or flouted the rules to obtain the credit.

These penalties do not apply to math or clerical errors.

The Land of Unknown Tax Deductions

Sweet Child of Mine: Tax Credits for Parents

More in Tax Deductions and Credits

How to Minimize Taxable Events

Can I Deduct Legal Fees on My Taxes?

©1997-2020 Intuit, Inc. All rights reserved. Intuit, QuickBooks, QB, TurboTax, ProConnect, and Mint are registered trademarks of Intuit Inc. Terms and conditions, features, support, pricing, and service options subject to change without notice.Security Certification of the TurboTax Online application has been performed by C-Level Security. By accessing and using this page you agree to the Terms of Use.