5 Things You Should Know about Refundable Tax Credits

There are two types of tax credits available for taxpayers: refundable and nonrefundable. Both types offer you the chance to lower the amount of taxes you owe, but refundable credits can also get you a tax refund when you don't owe any tax. 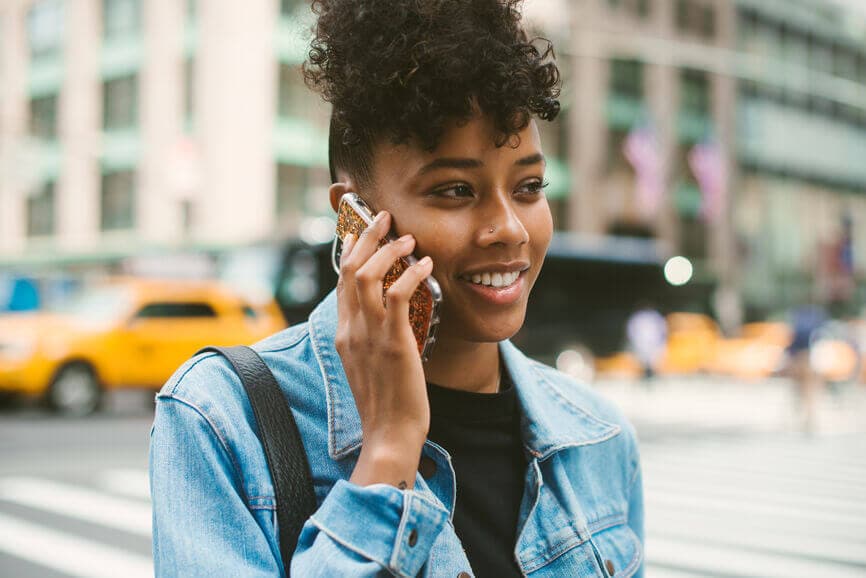 When filing their income taxes each year, taxpayers may have different goals in mind. Some may want to lower the amount of taxes they owe, seek the largest refund possible or avoid paying more in taxes than they are legally required to pay. Tax credits can help you meet all of those goals. There are two types of credits available for taxpayers: refundable and nonrefundable. Both types of credits offer you the chance to lower the amount of taxes you owe, but refundable tax credits can also get you a tax refund when you don’t owe any tax.

Refundable credits can provide you with a refund

Refundable tax credits are called “refundable” because they can reduce your tax liability below zero and allow you to receive a tax refund. If you qualify for a refundable credit and the amount of the credit is larger than the tax you owe, you will receive a refund for the difference.

Even with zero tax liability, you may still qualify

For this reason, when doing your taxes, you calculate refundable tax credits after figuring in all nonrefundable credits, deductions and tax payments.

Each credit has different qualifications

"Tax credits are created in the tax code, by Congress, to benefit certain groups of citizens," Williams says. To make sure that the correct group of citizens benefits from the credit, all tax credits come with a set of qualifications that the taxpayer needs to meet in order to receive the credit.

Some common requirements include an income level within a certain range, family size, or a requirement that the taxpayer had some earned income.

While some credits are specifically for lower-income taxpayers, others have much higher income thresholds. Many of the credits even have a step scale in which taxpayers with lower incomes are eligible for a larger credit than taxpayers at the higher end of the income scale.

Each year, Congress has the opportunity to extend many of the tax credits available the previous year. Some credits are created as part of a stimulus plan to help boost the economy and, therefore, are set to expire after a limited number of years.

If Congress chooses not to extend a credit, the credit expires. One example of this is the Making Work Pay Credit, which offered a refundable credit of $400 for individuals and $800 for couples married filing jointly. It was available in tax years 2009 and 2010, but because Congress did not vote to extend it, the credit is no longer available. Since the continuance of tax credits is not guaranteed, Williams says, "It is wise not to rely on a tax credit as part of your budget each year."

Congress can change the rules

"Congress can change the tax code, including credits, at its discretion," states Williams. When deciding whether to extend a tax credit or allow it to expire, the federal government sometimes compromises by altering the terms of the credit. For example, the First-Time Homebuyer Credit created in 2008 was originally worth up to $7,500 with the requirement that the taxpayer repay a portion of it each year. Instead of allowing it to expire at the end of 2008, it was extended and altered for homes purchased in 2009 and 2010. The altered credit was worth up to $8,000 and did not have to be repaid unless the homebuyer sold or moved out of the home.

When you use TurboTax to prepare your taxes, you can be sure it’s up-to-date with all the latest tax laws and credit amounts. You just need to answer basic questions about your income and tax situation, and TurboTax will help uncover all of the deductions and credits you qualify for.

Video: What Is the Standard Tax Deduction

What Is the Difference Between a Refundable and a Nonrefundable Credit?

What is the Premium Tax Credit?

More in Tax Deductions and Credits

What Are Itemized Tax Deductions?

Is Your Car Registration Deductible?