How to Avoid Taxes on Canceled Mortgage Debt

If you lost your principal residence to a foreclosure or short sale, TurboTax can help you deal with the tax implications, including recent tax law changes that can offer some relief. 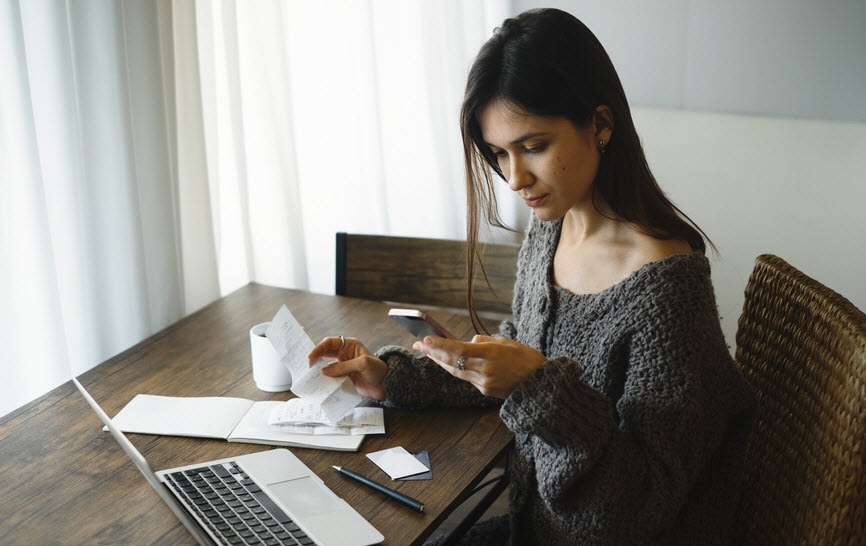 There are, however, exceptions and exclusions that may save you from the requirement to report canceled debt as part of your income.

Not all canceled debt is subject to income tax. The IRS recognizes both exceptions to canceled debt rules as well as amounts that are excluded from gross income due to their origin.
Exceptions include:

When a loan is secured by property, such as a mortgage where the home and land stand as collateral, and the lender takes the property as full or partial settlement of the debt, it is considered a sale for tax purposes, not a forgiven debt. In that case, you may need to report capital gains or losses on the “sale” of the property, but you will not need to add forgiven debt to your income.
Exclusions include:

If you claim an exclusion, you can’t claim tax credits or capital losses or otherwise improve your tax situation using the excluded property.

The Mortgage Debt Relief Act of 2007

Applying only to your principal residence, the Mortgage Debt Relief Act excluded as income any debt discharge up to $2 million. Provisions of the Act applied to most homeowners, and it included partial debt relief gained through mortgage restructuring as well as full foreclosure. Refinancing was also allowed, but only up to the amount of principal balance of the original mortgage.

The Act also covered loans and subsequent debt forgiveness for amounts borrowed to substantially improve a principal residence. You cannot use provisions of the Act for other canceled debts, and the relieved debt must be secured by the principal residence property. The Act covered debt forgiven within the calendar years of 2007 to 2020. This can also apply to debt that is discharged in 2021 provided that there was a written agreement entered into in 2020.

Another way around the tax bite

If you’re not covered by the special tax break for principal residences described above, there are two very important exceptions to the “cancelled debt = taxable income” rule.

The cancelled debt is not income, even if you receive a Form 1099-C, if

Insolvency means your debts exceed the value of all your assets. You can exclude cancelled debt from income up to the amount that you are insolvent.

Cancelled debt can be a challenging tax situation especially during hard financial times. TurboTax will guide you through the cancelled debt maze, including the new legislation, and help minimize the pain from in these tough situations.

How to Report a Foreclosed Rental House on Your Taxes

Guide to Debt Cancellation and Your Taxes

How Short Sales and Foreclosures Affect Your Taxes

How to Report a Foreclosed Rental House on Your Taxes

©1997-2020 Intuit, Inc. All rights reserved. Intuit, QuickBooks, QB, TurboTax, ProConnect, and Mint are registered trademarks of Intuit Inc. Terms and conditions, features, support, pricing, and service options subject to change without notice.Security Certification of the TurboTax Online application has been performed by C-Level Security.By accessing and using this page you agree to the Terms of Use. Accessibility