Learn what foreign tax credit you should be aware of if you're a U.S. citizen living abroad and how to report foreign income with Form 1116. 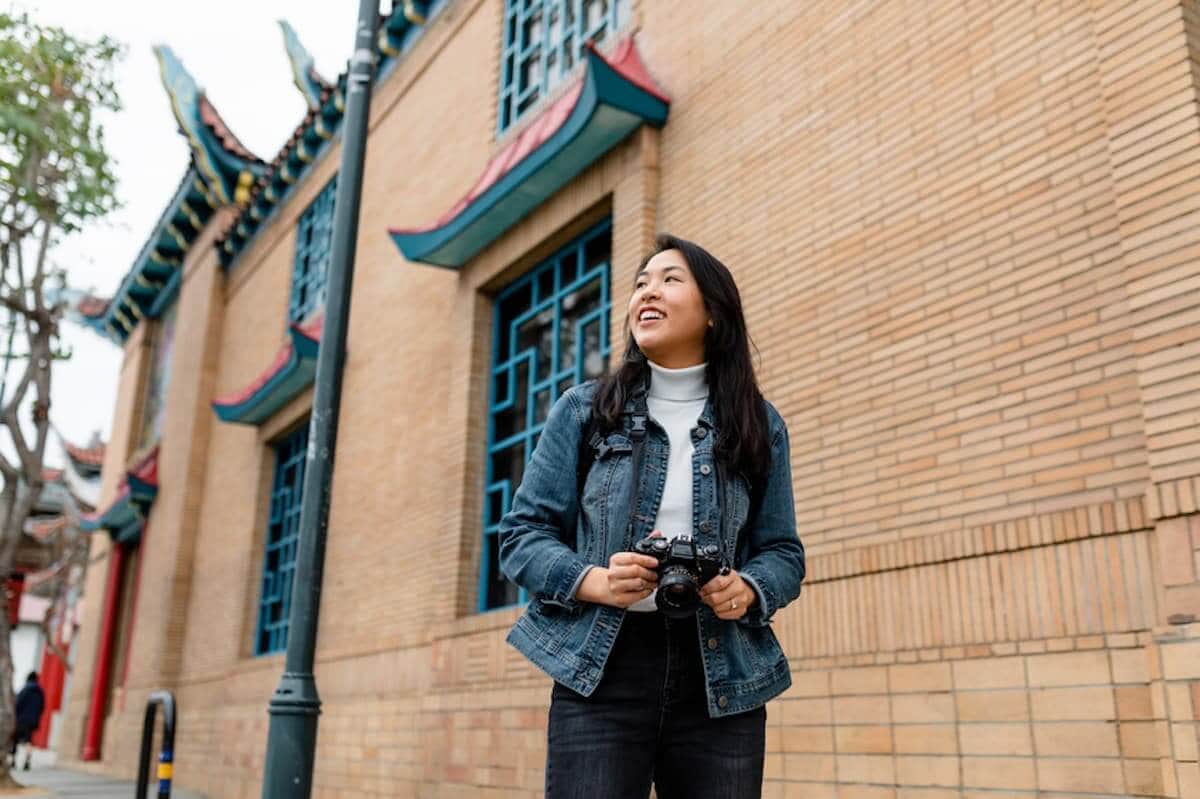 The IRS requires U.S. Citizens and U.S. Resident Aliens, both those who have a  U.S. Green Card and those who meet the substantial presence test, to report and pay taxes on their worldwide income. That said, there are certain implications involved that taxpayers should be aware of. Let's take a deeper dive to see what those are.

To avoid double taxation on Americans living abroad, the IRS gives them a choice:

In most cases, choosing the FTC will reduce your U.S. tax liability the most.

Taxes paid to other countries qualify for the FTC when:

There are also some taxes that cannot be included in the FTC:

If you have only one type of foreign income, you complete just one Form 1116. All Form 1116 filers must choose how they regard their income: on an accrual basis or a cash basis.

You should convert all amounts you report on Form 1116 to U.S. dollars, except where otherwise specified. The conversion rate you use should be the rate in effect on the day you paid the foreign taxes or the date they were withheld. If you choose the accrual method, you generally use the average exchange rate in effect during that tax year.

The instructions for Form 1116 walk you through each line item and include worksheets. You provide detailed information using each of the form's four sections:

If your credit is larger than your U.S. tax obligation, you can use the leftover amount to reduce your taxes in the future. It's also important to note that if a foreign tax redetermination (recalculation to your benefit) occurs, you are required to file a Form 1040-X to notify the IRS of the change. If you do not notify the IRS, you could be fined for failure to notify.

After classifying your foreign income by category, you must complete a separate form for each of the seven types of income you may have:

Situations exist that allow you to claim the FTC without filing Form 1116, if the income concerned meets the qualifying definition.

When you use TurboTax to prepare your taxes, we'll ask you straightforward questions about your foreign income, determine how much of it is deductible (or available as a credit), and fill in all the right forms for you.

While there haven't been any COVID-19 related changes to Form 1116, taxpayers using Form 2555 to claim the FEIE can qualify for a waiver of the bona fide residence or physical presence test for 2020 or 2021 by meeting one of these requirements:

What Is Taxable Income?