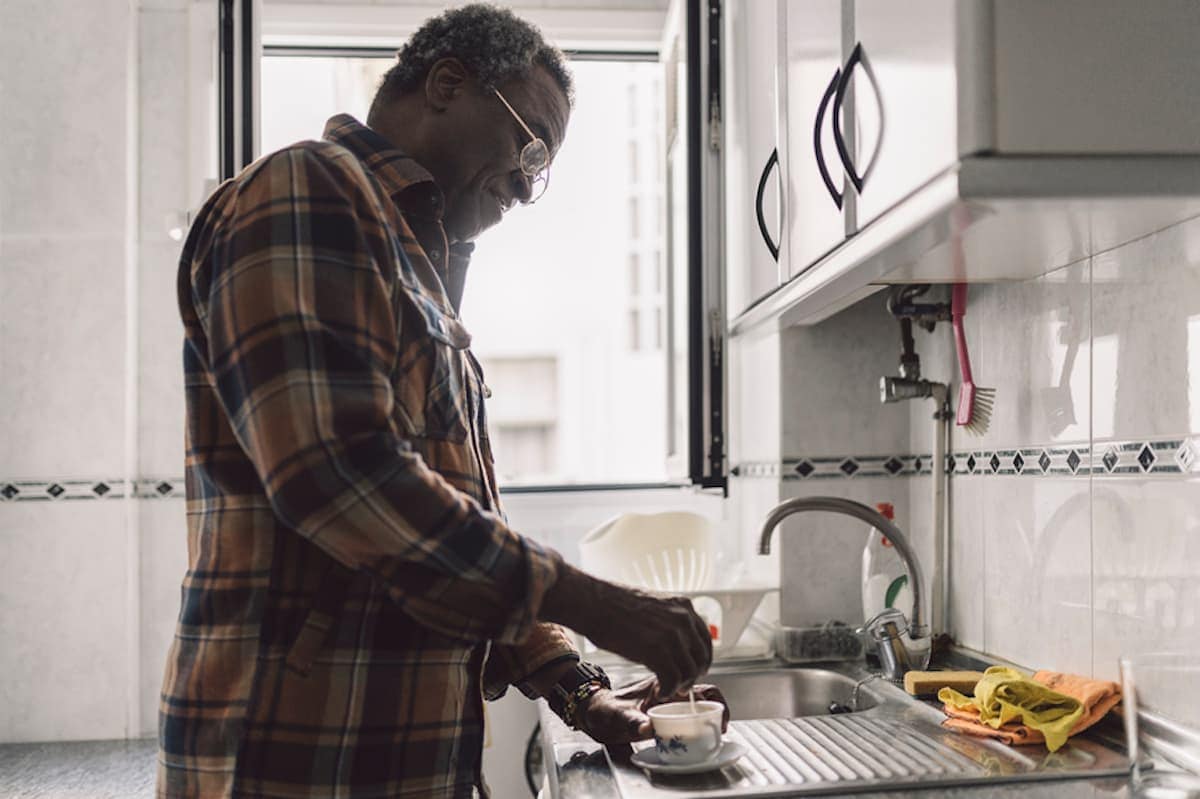 If you're approaching retirement from the military, you'll want to start planning your finances. After transitioning to civilian life, you may receive military retirement pay in exchange for your years of service.

Learn about the states that don't tax military retirement and those that do, as well as what to consider before choosing to relocate to take advantage of these tax breaks.

What is military retirement pay?

If you've served on active duty in the U.S. Army, Navy, Air Force, Marine Corps, or Coast Guard for 20 years or longer or have retired earlier for medical reasons, you may qualify for U.S. Military retirement pay. Likewise, typically you can qualify for retirement pay as a reservist if you accrue 20 qualifying years of service and reach age 60.

Depending on when you joined the military, you can enroll in different retirement systems. You have two main options:

If you joined on or before September 8, 1980, you may also use the 2.5% multiplier per-year-served based on your active duty base pay at the time of retirement. The system and the High-36 System cap out at a 75% maximum.

Many states choose not to include military retirement pay in state income taxes, whether it's to acknowledge your service to your country or to make that state a more attractive place for veterans to live. Some tax this income fully, and some impose a partial tax.

One other state, New Hampshire, only charges state income taxes on dividends and interest income.

States that tax military retirement pay fully, partially, or in a different way

Many states award partial taxation rules or no special tax benefits to military retirees' pay. These states don't have higher tax rates for these retirement benefits, but rather, include them partially or fully in your taxable income like all other income sources.

The District of Columbia also falls into this category. These states usually limit these partial exemptions to retirees 55 or older, though many start at the traditional retirement age of 65. Be sure to look into each state individually to understand its specific tax rules related to military retirement benefits and any other types of retirement income you may expect to receive.

Before you decide to move

Despite many states' efforts to exempt military retirement pay from state income taxes, retirees should consider a state's total tax burden before choosing to move there. While a state might not tax your military retirement pay, you might receive other income that does get taxed or have to pay high property taxes if you own a home.

Before you make a decision to relocate to any of the states that don't tax military retirement, make sure you take into account the overall tax implications you'll face.

Taxes in Retirement: 7 Tax Tips for After You Retire

A Salute to Savings: Tax Benefits for the Armed Forces