One of the most significant learning curves immigrants must climb is the U.S. tax system. Fortunately there are a few key points that can make the filing process easier. 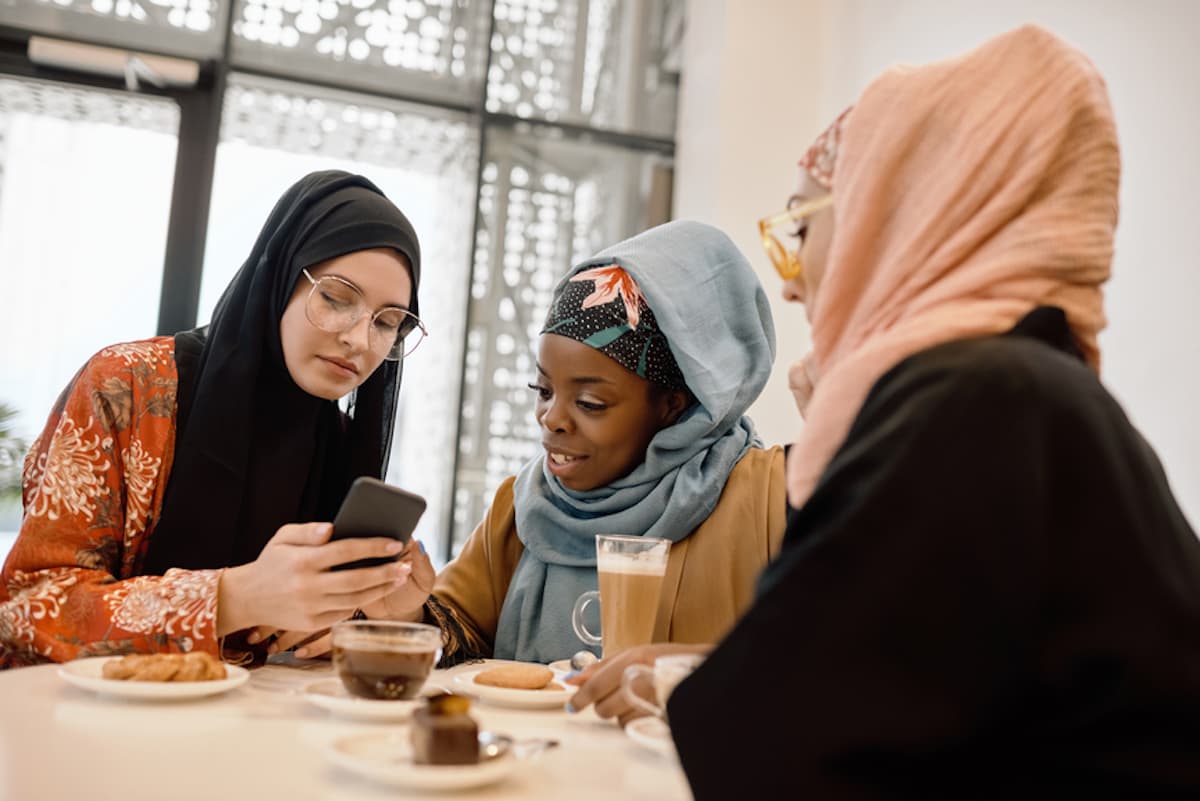 For immigrants freshly arrived in America, everything they face is new: the customs, the currency, and for many, the language and even the climate. Yet one of the most significant (and confusing) learning curves they must climb is the U.S. tax system. Fortunately there are a few key points that can make the filing process easier.

Many immigrants have paid taxes on their income for years in their countries of origin but have had no direct experience with income taxes. For a number of these people, the government withholds taxes from their pay and “that's the end of it,” says Nancy Chavez-Porter, a native of Peru who also has lived in Mexico. They don’t file returns and never see refunds, she explained. They must learn that in the U.S., everyone with income above certain levels is expected to file a tax return, explained Chavez-Porter, who leads a company called Latina Business Services, in Colorado.

W-4s determine how much you owe

One of the first things new arrivals must learn about taxes in the United States is the purpose of IRS Form W-4, says Lee Shainis, Intercambio’s executive director and cofounder, and author of the book "The Immigrant Guide: What Every Immigrant Needs to Know." This form helps employers figure out how much to withhold from an employee’s paycheck to cover the federal income tax.

Deductions save you money

Chavez-Porter recalls talking to a young man who had come from Mexico not long before. Accompanied by his family, he showed her his tax form from the previous year. She asked why he didn't file with them, and he explained that they, too, were from Mexico and that he had been told he could file tax returns only for himself because just he had a Social Security number and a work visa. She told him that he could get tax identification numbers for them and add them as dependents. No one at the company where the man worked as a skilled technician had told him about the deductions he was entitled to. That year, he got $4,000 back.

Chavez-Porter also tells new immigrants about Social Security and Medicare deductions from their checks. Usually, she says, “They don’t care about that—they just care that, ‘If I make $10 an hour, my net is $8.50.'” She explains to them that employers usually withhold state and local taxes too, and that it’s not as complicated for self-employed people to file tax returns as they might think. New immigrants might not be interested in Social Security and Medicare now, she says, but those programs can become valuable to them when they retire. Filing yearly also can help in the process of becoming a citizen, she notes, because a history of paying taxes proves that they have been contributing members of American society.

Foreign Tax Credit and Other Tax Implications of Foreign Investments

When are Taxes Due? Important Tax Deadlines and Dates