7 Tax Advantages of Getting Married

There are many good reasons to get married—true love and compatibility being among the best. Here are 7 tax advantages of getting married and tips for making the extended honeymoon a little sweeter when you prepare your tax return. 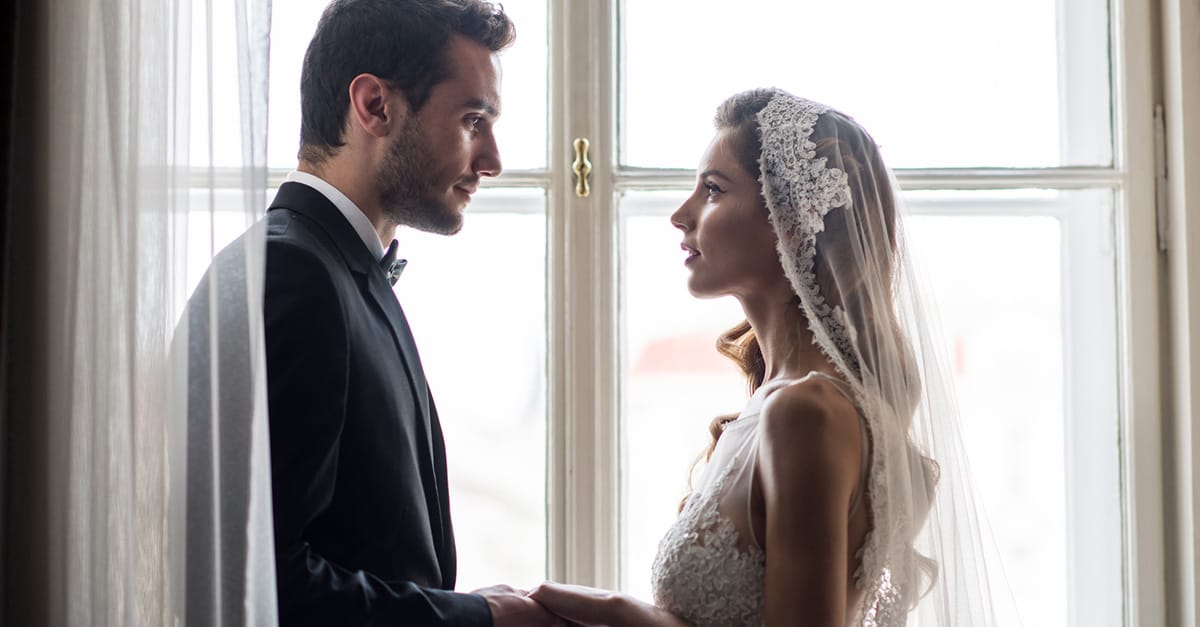 There are many good reasons to get married—true love and compatibility being among the best. No one would suggest that you tie the knot simply to acquire the tax blessings of the Internal Revenue Service. But the tax code does provide a few wedding gifts to those who say, “I do.” Here are 7 tax advantages of getting married and tips for making the extended honeymoon a little sweeter when you prepare your tax return.

1.  Your tax bracket could be lower together

For years, taxpayers complained about the marriage penalty, which used to happen when spouses who earned similar salaries, when combined, pushed the couple into a higher tax bracket than if they were single. Congress took steps to reduce that penalty, making the tax bill for married couples filing jointly closer to the combined total they would have owed as single taxpayers. Depending on the incomes, there still can be a marriage penalty. But if the taxpaying spouses have substantially different salaries, the lower one can pull the higher one down into a lower bracket, reducing their overall taxes.

2.  Your spouse may be a tax shelter

While it isn’t advisable to seek out a partner specifically because they have a business that’s losing money, it's worth noting that the negative numbers of one person in a marriage can help both spouses. The spouse who’s losing money – say, in business - may not be able to take advantage of some deductions, including those dealing with the house.  The spouse who’s making money may be able to take those unused tax deductions and claim the other’s loss as a tax write-off on a joint return.

3.  Jobless spouse can have an IRA

If both spouses have benefit packages from their jobs, they can usually pick the most valuable benefits from the two plans. Frequently, benefits differ between spouses and the right mixture of benefits from two plans can increase a couple’s tax savings. For example, a couple with dependents may take advantage of one spouse’s dependent care flexible spending account (FSA) that directly lowers their taxable income.

5.  A married couple can get greater charitable contribution deductions

There’s a limit to the charitable contributions that may be deducted in a year, based on income, which is typically no more than 50% of your income. Having a spouse can raise that limit. If one spouse doesn’t have an income of at least double the amount of their charitable contributions in one year, the excess contributions are carried over to the next year. However, for couples filing jointly, the deduction amount takes the other spouse’s income into account, so they can potentially deduct a greater amount in the current year.

For 2020, the limit on deductible charitable contributions has been increased to 100 of your AGI. Also for 2020, you can deduct up to $300 per tax return of qualified cash contributions if you take the standard deduction. For 2021, this amount is up to $600 per tax return for those filing married filing jointly and $300 for other filing statuses.

6.  Marriage can protect the estate

Being married can help a wealthy person protect the assets they leave behind. Under federal tax laws, you can leave any amount of money to a spouse without generating estate tax, so this exemption can usually protect the deceased’s estate from taxation until the surviving spouse dies.

This one is simple: If the spouses have to file just one tax return, there’s a good chance that it will take less time to assemble the paperwork—at least for the one not doing the taxes—and cost less to prepare.

There are tax benefits to nuptials, but some drawbacks exist as well. They don’t mean you shouldn’t get hitched; just consider them unwelcome gifts, along with that third toaster oven and the cheap fondue set.

Tax Steps to Add to Your Wedding Checklist

Video: Should a Married Couple File Jointly or Separately?