The Internal Revenue Service (IRS) has the power to seize income tax refunds when a taxpayer owes certain debts, such as unpaid taxes or overdue child support. Sometimes, a married couple's joint tax refund will be seized because of a debt for which only one spouse is responsible. When that happens, the other spouse is said to be "injured" and can file Form 8379 to get at least some of the refund. 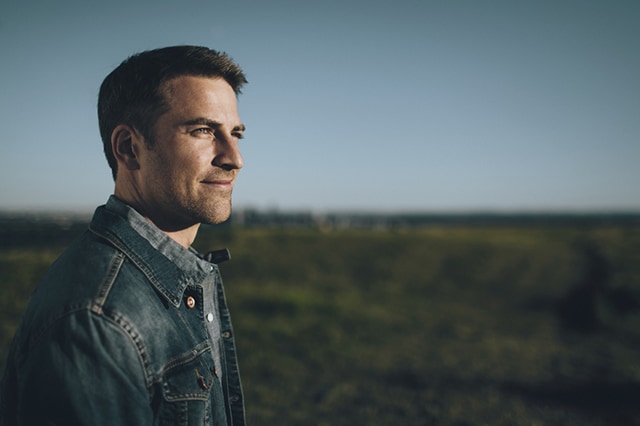 In general, federal tax refunds can be intercepted only to pay debts to the government or to satisfy court-ordered support obligations for:

The IRS can intercept the entire refund from a married couple's joint tax return even if only one of the spouses was legally liable for the debt. This can happen, for example, when one spouse owes child support. The responsibility for that debt is his alone, but his spouse will suffer—be "injured," in other words—when the IRS seizes the refund.

The same thing can happen if one spouse has defaulted on a federal student loan for which only she is responsible for repayment, and the couple's refund is seized as a result. Form 8379 essentially asks the IRS to release the injured spouse's portion of the refund.

Filling out the form

A couple can file Form 8379 along with their joint tax return if they expect their refund to be seized. Alternatively, the injured spouse can file it separately from the return if they find out after they file that a refund was seized. The form has four parts:

Form 8379 is not for use by so-called innocent spouses. The terms "injured spouse" and "innocent spouse" are so frequently confused that the first page of the Form 8379 instructions specifically address the matter.

Innocent spouses are people who find themselves facing back taxes, civil penalties, and even criminal prosecution because of a fraudulent tax return filed by a spouse without their knowledge. Innocent spouses can seek relief from the IRS by filing Form 8857.

Tax Tips for Caring for a Disabled Spouse

What is IRS Form 8824: Like-Kind Exchange