A real estate investment trust, or REIT, is essentially a mutual fund for real estate. As the name suggests, the trust invests in real estate related investments. Investors buy shares in the trust, and the REIT passes income from its holdings to those investors. Because real estate generates different kinds of cash flow, the income that investors receive from a REIT can fall into different categories, each with its own tax rules. 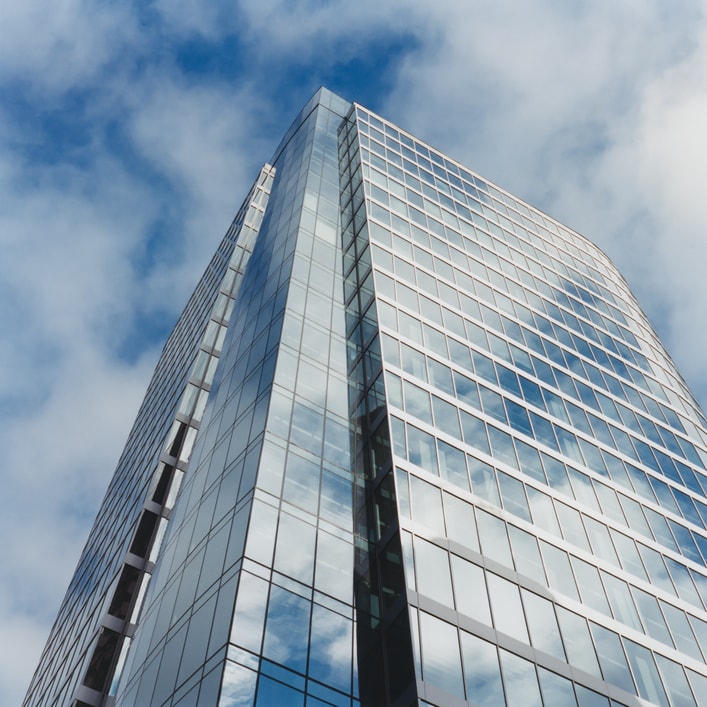 The two types of REITS

REITs come in two basic varieties, depending on how they make money:

Some REITs are hybrids, involved in both kinds of activities. REITs generally don’t pay taxes themselves as long as they distribute at least 90% of their income to shareholders.

Payments from REITs are referred to as "dividends," but they're a bit more complicated than dividends you receive from buying stock. Because REITs generate income in different ways, there are typically three types of dividends:

In general, "what happens in the REIT" dictates the tax treatment. Capital gains distributions, for example, are typically subject to capital gains taxes.

If you hold an interest in a REIT as part of a tax-advantaged retirement savings plan, such as an IRA or 401(k), the different types of tax treatment don't really matter. That's because investment returns in such plans are not taxed when earned.

With traditional IRAs and 401k plans, you pay income tax when you withdraw money from your account. And if it's a Roth IRA or Roth 401(k), you typically don't pay tax on withdrawals at all. When you take money out of one of these retirement accounts, it doesn't matter whether it was a dividend, capital gain, or return of capital because all of the distributions are generally considered ordinary income.

If you own shares in a REIT, you should receive a copy of IRS Form 1099-DIV each year. This tells you how much you received in dividends and what kind of dividends they were:

The instructions on the 1099-DIV tell you how to report each kind of payment on your tax return.

Dividends from REITs are almost always ordinary income. Box 1 of the 1099-DIV, where a REIT reports such dividends, has two parts:

However, individual investors always report capital gains distributions from REITs as long-term gains, regardless of how long they've had money in the REIT.

Some dividends from a REIT are considered a return of your capital—meaning that you are getting some of your invested money back. These dividends aren't taxed at all, since it's just "your" money. However, these dividends reduce your cost basis in your REIT investment. The upshot of this is that when you sell your REIT shares, you might have a larger taxable capital gain. In other words, return of capital means no tax now, but potentially more tax later.

Whether you have stock, bonds, ETFs, cryptocurrency, rental property income or other investments, TurboTax Premier has you covered. Filers can easily import up to 10,000 stock transactions from hundreds of Financial Institutions and up to 4,000 crypto transactions from the top crypto exchanges. Increase your tax knowledge and understanding all while doing your taxes.

What Are Deductible Investment Interest Expenses?