If you live in a house for two of the previous five years, you owe little or no taxes on its sale. Knowing the tax laws can make a considerable difference in the tax picture when you sell a building, whether it’s your residence or a property that was previously your residence. 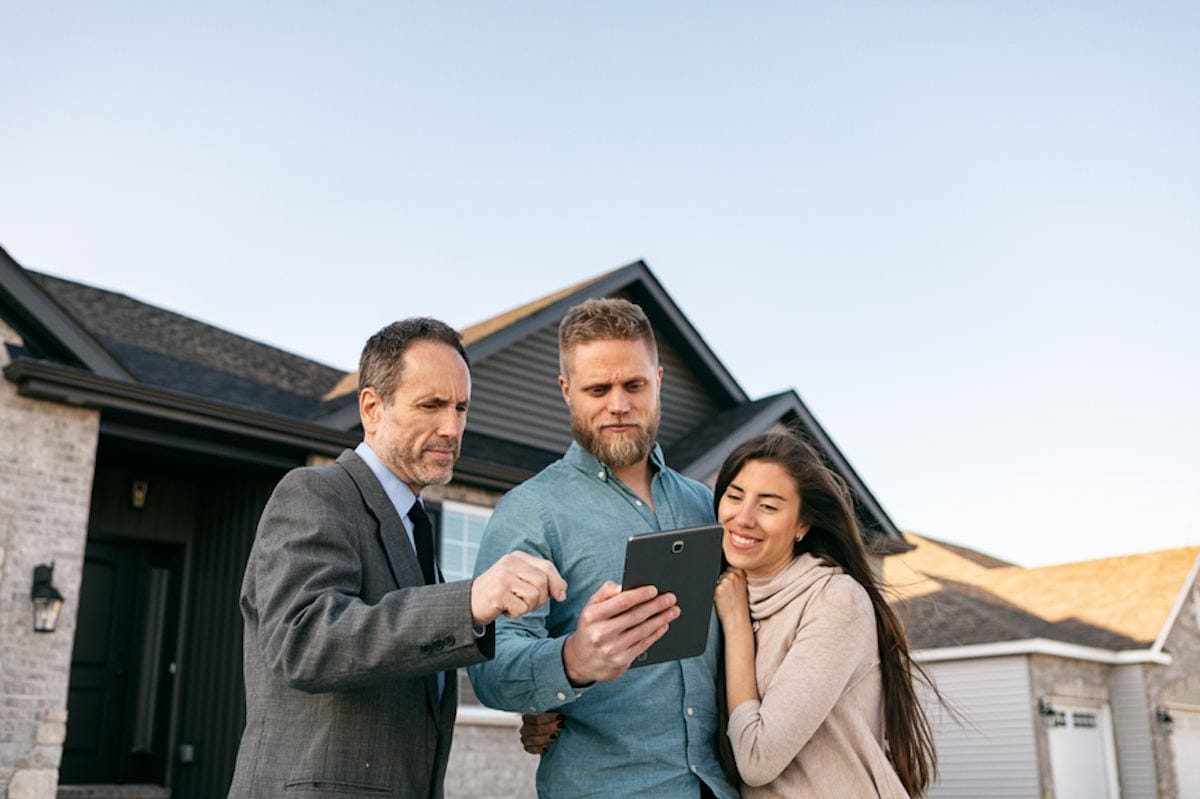 Betting on the house: Rules for property sales

The man, with Bridge’s help, had previously bought a house for around $200,000. Having fallen in love several years later, he moved in with his girlfriend and put his house up for rent.

Three years passed. He decided it was time to sell his house—now worth roughly $350,000—and contacted Bridge, owner of a Re/Max office in Denver. Knowing about his living arrangement, she asked how long it had been since the house had been his primary residence. "Three years last month," came the answer. “Oh, you just missed the window,” she informed him.

Because of his three-year absence, he would have to pay tax of more than $20,000 on the sale, because of the appreciated value of his home. Had he sold the house a month earlier, he would have only owed tax on the profit equal to the depreciation he deducted (or should have deducted) in the years in which he rented out the house.

Knowing the tax laws—in this case, that if you live in a house for two of the previous five years, you owe little or no taxes on its sale—can make a considerable difference in the tax picture when you sell a building, whether it’s your residence or property that was previously your residence.

The man in this example could have moved back into the house until he met the requirement and then sold it with a much smaller tax burden, but his girlfriend, now his wife, wasn’t up for it.

Although timing can affect the taxes you owe, taxes generally shouldn’t be a main consideration in selling real estate, said Ron Schumacher, a Denver accountant and tax preparer who also owns 12 commercial buildings and one residential rental property. "Taxes," Schumacher said, “are just part of the puzzle.”

“Most people can fit the requirements to exclude gains from taxable income,” says Mark Levine, director of the University of Denver’s Burns School of Real Estate and Construction Management.

The rules for the usual home sale transaction, a “straight” sale, are fairly straightforward, and most of the time a straight sale does not trigger taxes.

Under the tax laws in effect in 2022, “most people can fit the requirements to exclude gains from taxable income," said Mark Levine, director of the University of Denver’s Burns School of Real Estate and Construction Management. If you are single and have lived in a house for two of the previous five years, you typically owe no taxes if you make $250,000 or less in profit. For married couples filing jointly, if both of you have lived in the house for two of the previous five years, then the limit is $500,000 in profit.

For any profits that exceed this limit for your filing status, you will typically pay the capital gains tax rate, generally 0, 15, or 20 percent depending on your tax bracket as of 2022. There are exceptions, though. For example, if you have to move because of a lost job or illness, you might not have to pay that tax, Levine said. If you lose money on the sale, the tax laws don’t help you.

If you sell property that is not your main home (including a second home) that you’ve held for more than a year, you must pay tax on any profit at the capital gains rate of up to 20 percent. It’s not technically a capital gain, Levine explained, but it’s treated as such. Profit from selling buildings held one year or less is taxed as ordinary income at your regular tax rate.

It’s possible to exchange your business property for another person’s business property and defer the tax liability, Levine noted. But the same isn’t true of residential buildings unless they are rental units.

You may sell a building and accept payment in installments, which can spread the tax liability over a number of years. If you agree on a down payment followed by monthly or annual payments, you’d pay taxes based on the percentage of your profit on each payment received during the year, but not the total gain. In the end, however, the total taxes you pay would likely be the same as if you had paid them all at once—barring future changes in the tax rate. You’ve delayed taxes rather than avoided them, Levine explained. You may also have paid those taxes at an average rate lower than the rate you would have paid if you had paid tax on the entire gain in the year of sale.

If your buyer puts down $50,000 and then pays $50,000 (plus interest) for five years, one-third of each payment of principal to you is subject to tax, as is all of the interest you receive.

What about state taxes?

Most state real estate tax laws follow the same basic rules as the federal tax code, said Dr. Levine. Still, there are some exceptions. So to get a complete tax picture, contact the tax department of the state where you own the property.

Depreciation is a deduction that is typically taken each year that represents a portion of the cost of the property spread over it useful life. You typically depreciate business property but not personal property so you wouldn't depreciate your home, but you would depreciate rental units and other commercial buildings, said Dr. Mark Levine.

The tax code sets a number of years of depreciation for various types of property—for example, 27 1/2 years for residential rental property and 39 years for an office building. You can depreciate your property by an equal proportion each year until, under tax laws, its value is zero at the end of the depreciation period.

This deduction reduces your income on your building, but you must recapture and pay tax on the depreciation that you have taken if you sell it at a profit, Levine said.

What Are Home Renovation Tax Credits?

Can You Still Take the First-Time Homebuyer Credit?