When your spouse and children are U.S. citizens, claiming them on your taxes is simple: just provide their names and Social Security numbers. When they're non-citizens, though, things may be a little more complicated. But you can still claim them—and reap the tax benefits of doing so. 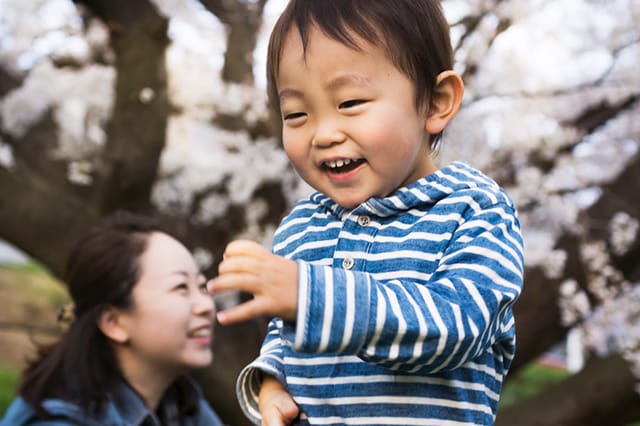 Why you claim them

For tax years prior to 2018, for each person listed on your tax return—you, your spouse and any children or other dependents—you can subtract a certain amount from your taxable income. This amount is called an "an exemption," and for the 2017 tax year, it's $4,050 per person. So if you were to list you, your spouse, and two children, your taxable income could be reduced by $16,200 (4 x $4,050 = $16,200). This could significantly shrink your tax bill and, depending on your income, might even eliminate it altogether.

Beginning in 2018, dependent exemptions are no longer used in calculating your taxable income. However, other deductions and credits have been adjusted to lessen your tax burden after the elimination of exemptions.

In general, resident aliens are taxed just like U.S. citizens. You would list a resident-alien spouse on your return and provide his or her Social Security number (SSN). If your spouse is not eligible for a Social Security number, he or she will need to apply for an Individual Taxpayer Identification Number (ITIN) from the IRS.

If your spouse is a nonresident alien, you can treat your spouse as a resident alien for tax purposes. If you choose this option, you can file a joint tax return with your spouse and have an increased standard deduction. You increase your standard deduction, but all your spouse's worldwide income will be taxed by the United States. If you do not choose this option you may be able to use the head of household filing status as long as you have paid more than half the cost of maintaining a household for certain dependents or relatives other than your nonresident alien spouse.

Vincenzo Villamena, managing partner of a firm that provides tax planning help for Americans living overseas and others with special situations, says the easiest thing to do is to simply file a joint return, treating a nonresident spouse as a resident, if necessary. “But for long term tax planning, this might not be the most beneficial move,” he says.

That's because the money you would save might be less than the additional tax you would have to pay because all of your spouse's worldwide income will be subject to U.S. tax. “Every case is different in this situation,” Villamena says, so it pays to run the numbers using different options and see what saves you the most money.

You can claim a non-citizen child as a dependent on your tax return, which would likely entitle you to a dependent credit, if the child meets the IRS definition of a "qualifying child." This is the same standard that applies to children who are citizens. Your child is a qualifying child if all of the following apply:

If your non-citizen child dependent does not have a Social Security number (SSN), you'll need to obtain an Individual Taxpayer Identification Number (ITIN) from the IRS for him or her.

What are Tax Exemptions?

Video: What Are Dependents?