Even if you're not an American citizen, if you live in the United States or spend a significant amount of time there, you still need to pay U.S. income tax. 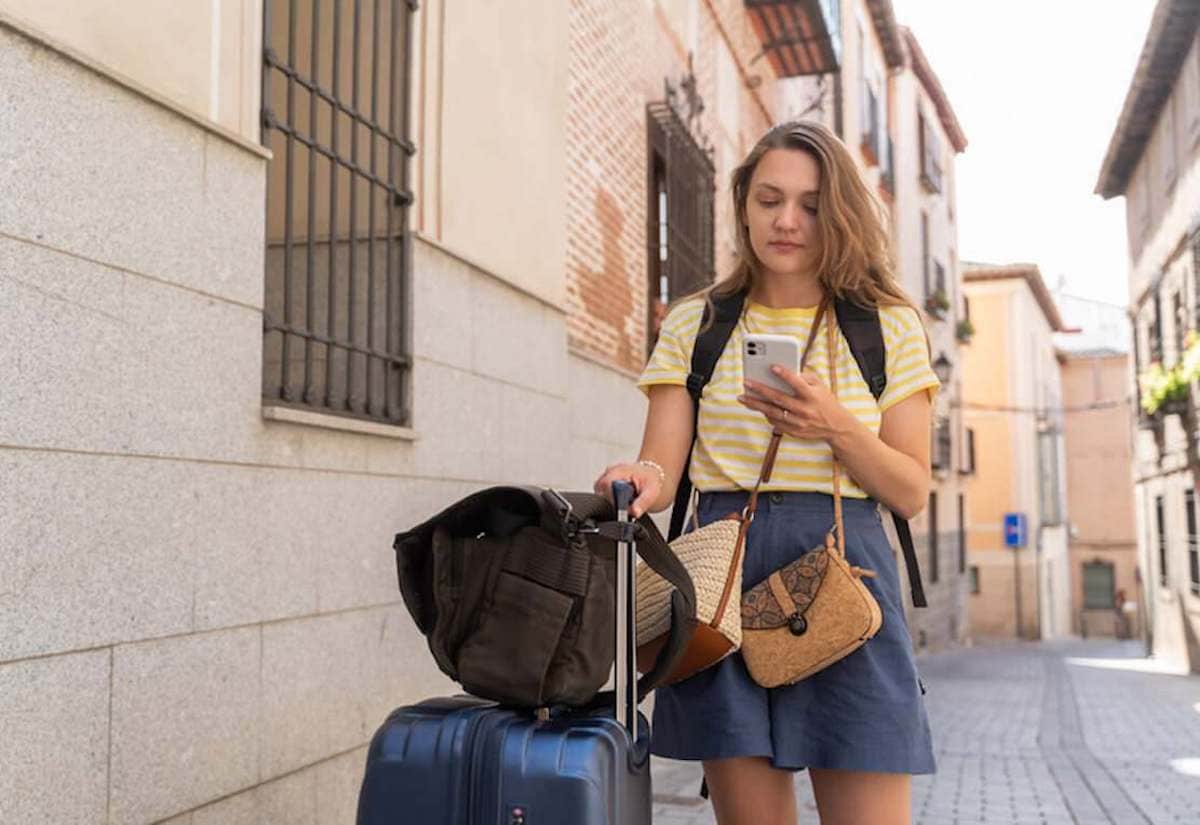 The IRS uses two tests—the green card test and the substantial presence test—for assessing your alien status. If you satisfy the requirements of either one, you’re considered a resident alien for income tax purposes; otherwise, you’re treated as a non-resident alien.

If you're an alien with a green card, meaning the U.S. Citizenship and Immigration Service allows you to reside in the country legally, you are a resident alien. However, if you don’t have a green card and spend at least 31 days in the U.S. during the current tax year and a total of 183 days during the last three tax years (inclusive of the current tax year), you’ll usually satisfy the physical presence test and are also treated as a resident alien.

Also, do not count days when you are physically present in the US under the following circumstances:

An “exempt individual” for purposes of this test refers to the following individuals:

As a legal U.S. resident, you’re subject to the same tax rules as U.S. citizens. This means that you must report all income you earn on annual tax returns, regardless of which country in which you earn it.

A non-resident must also pay income taxes to the IRS but only on the income that’s effectively connected to the U.S., which generally includes the money you earn while in the U.S. The IRS, however, has no authority to impose tax on the income that non-residents earn in their home countries or in any foreign country for that matter.

In the year of transition between being a nonresident and a resident for tax purposes, you are generally considered a Dual-Status Taxpayer. A Dual-Status Taxpayer files two tax returns for the year—one return for the portion of the year when considered a nonresident, and another return for the portion of the year considered a resident. In some situations, a taxpayer can elect to be treated as a full-year resident in the transition year to avoid having to file two separate returns.

Who Is Exempt from Paying Social Security Tax?

What Are Federal Taxes?

What You Need to Know About Your 2020 Stimulus Check