What Are State Income Taxes?

State Income taxes, which vary by state, are a percentage of money that you pay to the state government based on the income you make at your job. Here are the details. 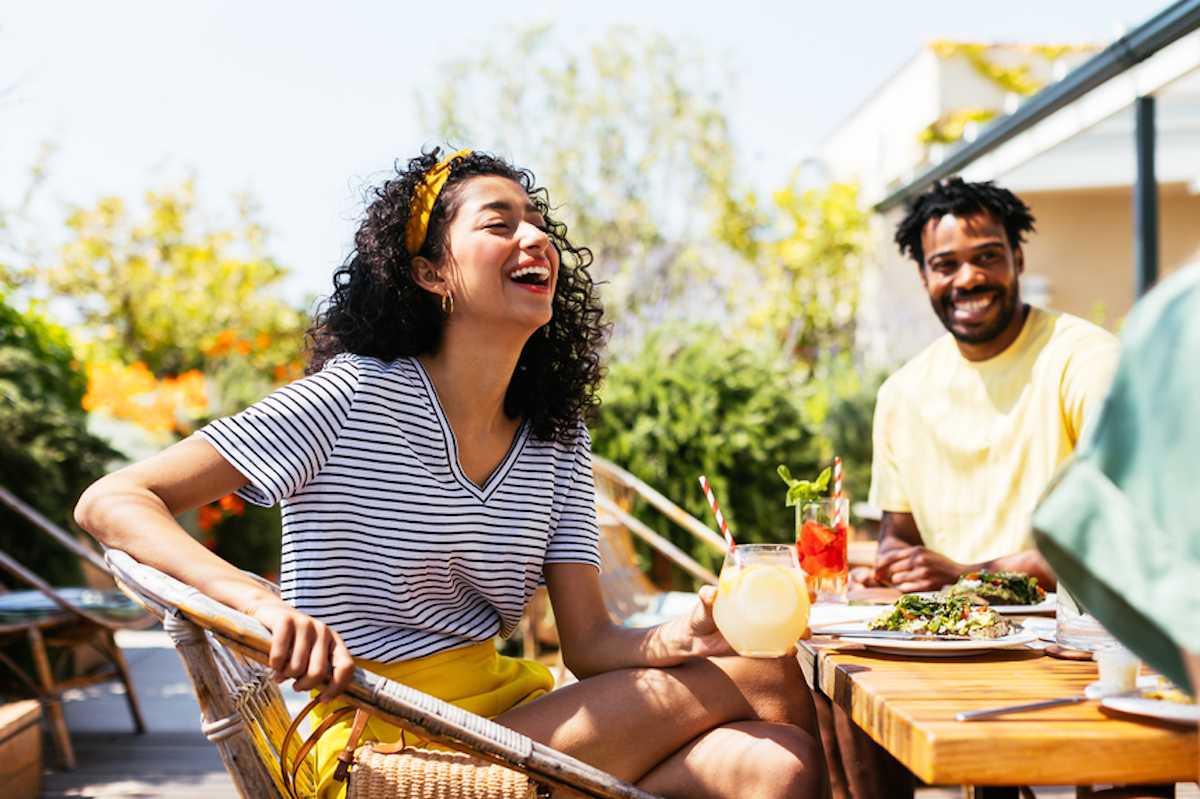 Just like the federal government, states impose additional income taxes on your earnings if you have a sufficient connection to the state. Although each state has the authority to create its own system of imposing the tax, most jurisdictions use a similar structure as the federal government. However, a minority of states impose the income tax at a flat rate on all taxpayers or they don’t even charge the tax at all.

Just ten states have a flat tax rate on incomes. These include Colorado, Illinois, Indiana, Kentucky, Massachusetts, Michigan, New Hampshire, North Carolina, Pennsylvania and Utah. A flat tax, sometimes called a fair tax, levies the same rate on all income levels. In 2022 for example, the flat state income tax rates ranged from 3.07 percent in Pennsylvania to 5.25 percent in North Carolina. This means that if you earn $100,000 in Pennsylvania, you only pay $3,070 in state income tax. And if you earn $1 million, you still only pay 3.07 percent or $30,700.

States without an income tax

There are also eight states that don’t impose an income tax at all. These are Alaska, Florida, Nevada, South Dakota, Tennessee, Texas, Washington and Wyoming. The lack of an income tax is not to say that the citizens of these states don’t pay any tax to the state—residents in each of these states have to pay a variety of other common state taxes including a sales tax, a gasoline tax, a cigarette tax and property taxes. According to data compiled by the Tax Foundation, however, residents of the states with no income tax consistently bear a lower total per capita tax burden than those who live in states that impose an income tax.

The majority of the remaining 36 states and the District of Columbia have an income tax framework that resembles the federal government's. This requires that your income be taxed in various brackets at different rates that increase as your annual income increases. Generally, though, state income tax laws are more simplified than the federal tax code, with fewer tax brackets and lower tax rates. Some states even have tax laws that automatically adjust tax brackets and rates for inflation.

Video: What Are State Tax Forms?