Learn where to file state income taxes, even if you're in the military, or earned money in multiple states. TurboTax will calculate how much you owe to the different states where you have earned income. 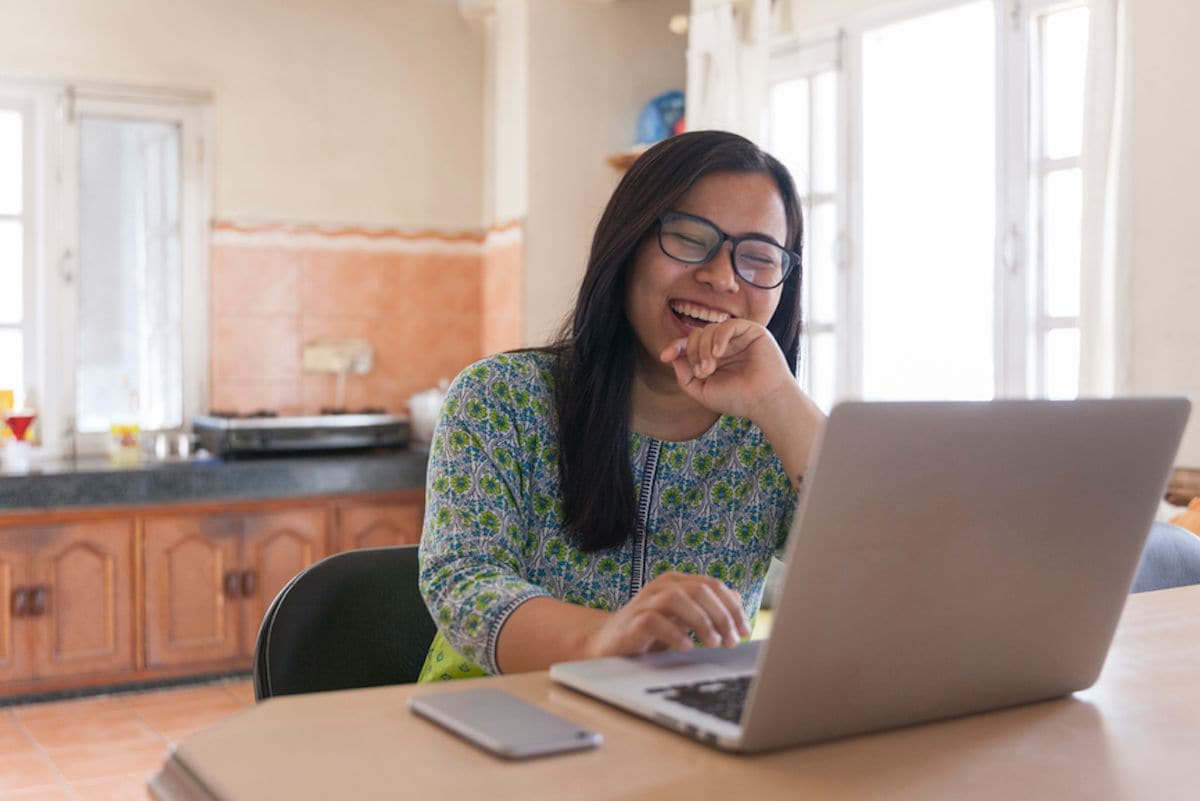 To find out what state tax forms are available for completing your tax returns you can see them on our State Income Tax Forms pages.

What if I am in the military and stationed outside my home state?

Military personnel generally designate their Home of Record as the state where they enlisted. This is where they are generally considered residents. Federal law prohibits other states from taxing the wages of nonresident military members stationed in their state.

For example: A member of the New York military is transferred to MCAS Miramar, San Diego. The Home of Record would be New York; the Duty Station State would be California. Military wages may be taxed by New York, but not by California.

Note: If the military person takes on a second nonmilitary job "in town," those wages are not covered by the Federal law. Follow the civilian rules for filing requirements for those "in town" wages.

For example: Continuing the example from above, while at Miramar, the New York military member works at a retail store in San Diego. The wages from working at the store are taxable by California. A nonresident California tax return may be required (depending on the income amount).

What if I am in the military and my spouse is not?

Am I a resident, part-year resident or a nonresident?

First, let's do the easy ones: Resident and Nonresident:

Residency is the location of your home where you intend to live when you return from a vacation or temporary business trip. You are a Resident of a state if you intend your main home to be in that state.

You are typically a Nonresident of a state for tax purposes if you did not live in that state at any time during the tax year, but you did receive income that is sourced from that state because you:

Example 6: You live in Colorado and receive bank interest income from a bank in New York. You file the resident form in Colorado, but you are not required to file a New York tax return since the source of the income is money made from money (not money made from sales, workers or property from within a state).

Second, if your situation is not as clear cut as the Resident and Nonresident information above, you may be a Part-year Resident. Continue reading to determine your filing status and what to file.

How can I tell if my time in the state was permanent or temporary?

You have to decide whether the time you spent in each state was permanent or temporary. The answer to this question determines which tax forms you need to fill out for each state, and how you calculate your state taxes.

The most important factor in determining the kind of move you made is your intent. States want to know:

Proving your move was permanent

You can show you intend to establish permanent residency in your new state by:

Proving your move was temporary

The IRS considers your move to be temporary if you are in the new state for work, and you expect your job in that area to last less than a year.

Caution: Although many states follow the IRS rules about how to decide if your move is permanent or temporary, some states presume that you've made a permanent move if you live there for six months or more.

If you intend for your move to be temporary, avoid doing the things we just listed for proving permanent resident status, and do the following instead:

Most important, be sure to move back to your old state when your temporary period of residence is over.

Video: What You Should Know About Shopping in Tax-Free States

Video: How to Claim State Taxes on a Federal Tax Return