If you live and/or work in more than one state, how do you determine your state income taxes? TurboTax can help you calculate the taxes you owe to different states. 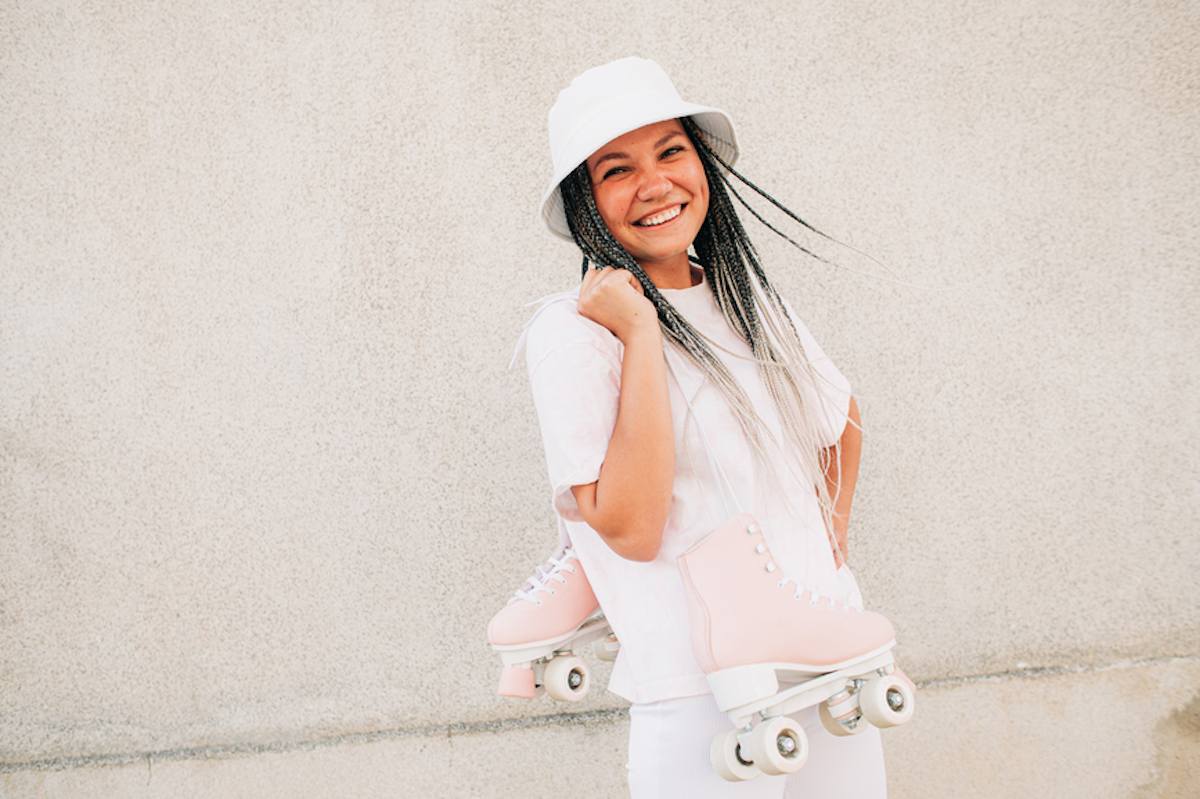 How do I know how much I owe in each state?

In most states, residents pay tax on the income (from all sources) they received during the calendar year. Residents typically get a tax credit for taxes paid to any other state.

Part-year residents follow each state's rules. Some states separate the income, and tax only their state's income. Or a state may calculate the tax on all of the income as if you were a resident, and then allocate the tax based on in state sources as a percentage of all sources.

Regardless of whether you're a part-year resident or a nonresident in the state where you are working, you will probably need to complete an apportionment schedule if you have income in more than one state. This form can usually be found in the state's part-year or nonresident income tax return. You use the schedule to "apportion" how much of your income is taxable in each state.

After you use the apportionment schedule to allocate the appropriate amount of your income and deductions to the new state, you need to calculate what percentage of your total income is state income. We'll call this the "apportionment percentage," and it is used in the rest of the calculations.

You generally use the apportionment percentage in one of two common methods to calculate your state income tax.

Other states require you to prorate your itemized deductions, personal exemptions and certain other allowable deductions and credits using your apportionment percentage, so the taxes you pay to the new state are based on this prorated amount.

What do I do if I'm a nonresident in the new state?

As a nonresident, you still have to use an apportionment schedule to determine how much tax you owe in each state, but the interesting twist here is that you also pay tax on all of your income for the entire year to your resident state. Why do the apportionment schedule, then? Because you pay taxes on what you earned in the temporary state in addition to what you pay to your resident state.

Does this sound like double taxation? It is, except that most states usually allow a credit on your resident return for the taxes you paid to the other (nonresident) state. This usually means that you won't pay any more tax than you would if you didn't have to complete the temporary state's return. But if your nonresident state has higher taxes than your resident state, you might end up paying more in total taxes because your resident state won't allow you a full credit.

When should I file more than one state income tax return?

You may have to file more than one state income tax return if you have income from, or business interests in, other states. Here are some examples:

Fortunately, in most cases your resident state allows you to take a credit for the taxes you have to pay to the other state, as in a temporary residence situation. Check your state tax website for information on whether your state offers this credit. TurboTax can also help you figure out the credit.