Tax Year 2021 will likely bring some surprises, but some of its changes are already planned. Here's what you need to know about some of the planned phase-outs, changes and inflation adjustments the IRS will present for taxes in 2021. 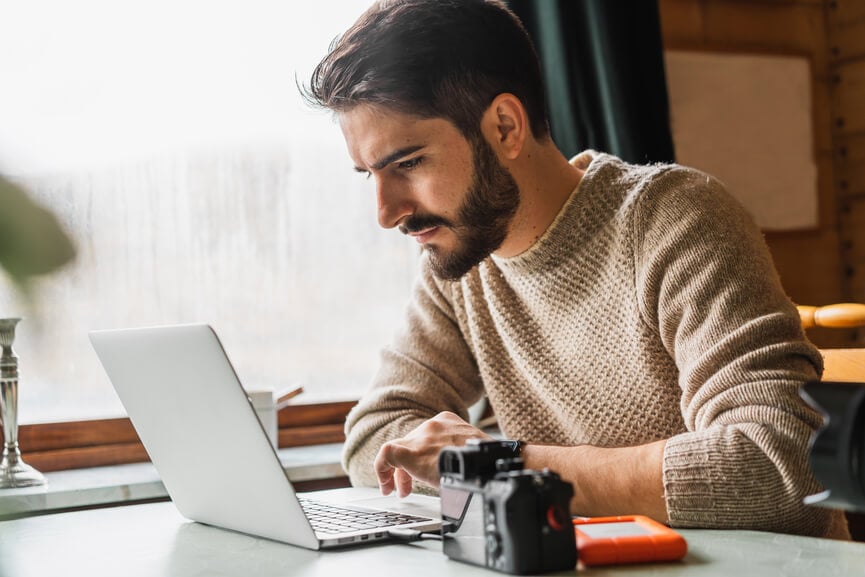 Planning your finances provides several benefits. First and foremost, proper financial planning allows you to identify adjustments you can make to better prepare for the future. While no amount of planning can perfectly prepare you for what lies ahead, it can certainly give you the flexibility to respond appropriately.

Knowing about certain upcoming tax changes can lay the groundwork for planning your year ahead. As the new year begins, many people will want to understand which taxes will change in 2021 and what provisions will phase out or be adjusted for inflation. Here's a high-level summary of some of the items that will change for taxes in 2021.

At the end of 2020, the Consolidated Appropriations Act, 2021 became law. With its passage, several included tax provisions will affect how Americans prepare their taxes for at least one more year.

Among the many included items, the law provides:

As the prices of the goods and services we buy gradually go up over time, typically, so do our incomes. If the income tax system did not account for this expected change, income taxes would often grow at a faster rate than incomes, likely causing unexpected financial stress. The income taxes assessed in 2021 are no different. Income tax brackets, eligibility for certain tax deductions and credits, and the standard deduction will all adjust to reflect inflation.

As mentioned previously, income tax brackets, eligibility for certain deductions and credits, and the standard deduction will all see increases in 2021 on account of inflation. One change made since the Tax Cuts and Jobs Act became law, though, is how the tax code calculates inflation.

Essentially, this new figure measures inflation in a different, often slower way that accounts for consumers' tendency to shy away from items that undergo a large price increase. For taxpayers, this means they could more easily get pushed into a higher marginal tax bracket than before tax reform because of cost-of-living paycheck increases or annual raises that outpace the chained CPI.

In line with the adjustments for inflation, many tax deductions and tax credits will have their phaseouts adjusted to account for these changes. Some phaseout changes to note are:

Congress designed the Alternative Minimum Tax (AMT) to keep wealthy taxpayers from using too many tax credits, deductions, and other loopholes to avoid paying taxes.

Because the AMT's exemptions did not automatically update for inflation, an increasing number of middle-income taxpayers got hit with the AMT until a permanent, annual update got put in place starting in 2013. Now, the AMT exemption amount automatically adjusts with inflation, allowing many taxpayers to avoid the tax.

Taxpayers should be aware that provisions in the CARES Act allowed individuals impacted by COVID-19 to take out up to $100,000 of retirement funds without incurring the customary 10% early withdrawal penalty. Further, the legislation also loosened requirements for retirees to take required minimum distributions (RMDs) from their retirement plans.

This penalty waiver and the relaxed rules around RMDs only applies to 2020 unless reenacted by new legislation from Congress.

7. CARES Act provisions that expired in 2020

The CARES Act provided a significant amount of financial relief meant to last only a short amount of time. Some provisions received extensions, though some major components expired in 2020.

This legislation provided unemployment assistance for millions of workers who lost their jobs as a result of COVID-19's economic impact. In addition to $600 weekly payments made to unemployed individuals, the CARES Act also established two other programs to provide relief to affected workers.

Other programs included in the legislation have already expired, though some have been extended for at least one more year after passage of the Consolidated Appropriations Act at the end of 2020. This includes allowing employees to avoid taxes on student loan payments made by their employer until December 31, 2021. The portion of the act that provided subsidies for employers to offer leave under the Family and Medical Leave Act has been extended to 2025.The CARES Act originally provided assistance through banning evictions, pausing federal student loan payments and offering paid sick leave.

With these tax changes set to take effect in 2021, you can take advantage by beginning to plan now. Don't let opportunities like contributing more toward your retirement plan or participating in a health savings account pass you by. Contributing to these accounts can save you money for needs you have down the road and lower your tax bill today, no matter what taxes 2021 brings.

When it comes to tax time, TurboTax has you covered, from simple to complex tax situations. We’ll help you fill out the right tax forms and find every credit and deduction you qualify for so you can get every dollar you deserve.

Tax Law Changes That Can Fatten Your Refund

Guide to Investment Bonds and Taxes

What is an IRS Tax Transcript and How Do I Request One?