If you are considering moving to another state, you might want to consider states that do not have state income tax: Alaska, Florida, Nevada, South Dakota, Texas, Washington and Wyoming. Before you move, learn more about other income tax considerations, such as how your current state of residence would tax your retirement income. 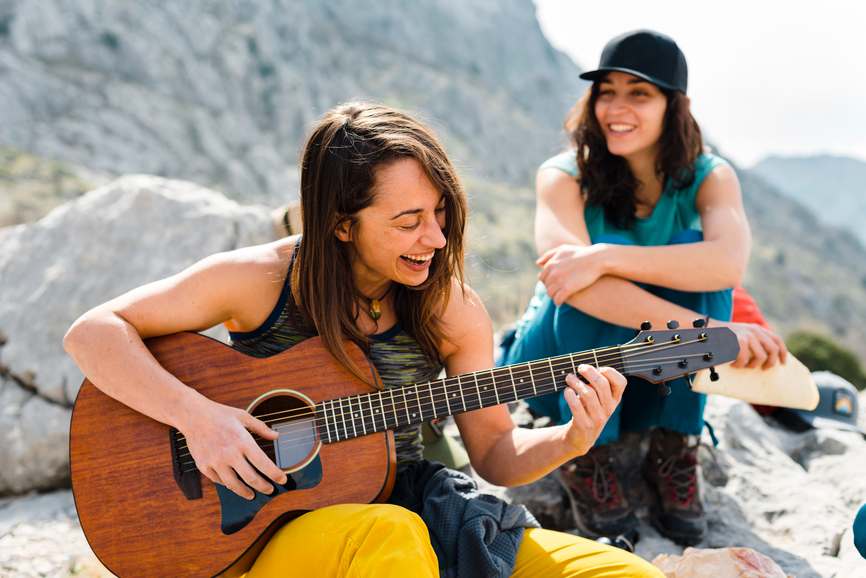 If you're thinking about relocating but you are not sure where to move, consider moving to a state that does not have state income taxes. These states are:

One other state, New Hampshire, does not tax W-2 wages but does tax dividend, interest and certain business income above certain amounts.

If your employer is moving you from state to state and paying for your moving expenses, some of your reimbursed moving expenses could be tax-free, but some might appear on your Form W-2 as part of your taxable income.

Consideration 3: Renting property in the state you leave

Even if you establish permanent residency in the new state, if you rent out your house in your old state, you will most likely have to file an income tax return in your old state to report your income and expenses.

Even if you have a loss on the rental and might not have to file a return in your old state, consider filing a return anyway so that you can establish with your old state that the rental property produced a taxable loss. This might come in handy if you want to carry that loss over to offset some rental income taxable by your old state in the future.

Consideration 4: Moving to a third state

If you move twice during the calendar year and wind up living in three states, you might have to pay state income taxes in all three states. Carefully read the filing requirements for each state you lived in before you fill out your return. TurboTax can help you do this.

Consideration 5: Interest and dividend income from your old state

Interest and dividend income is generally taxable by the state where you are considered a permanent resident. So if you move from Arizona to California and it's a permanent move, California will tax you on the interest income from your Arizona bank accounts during the time you're a resident of California, and Arizona won't tax you for the same period.

However, if the income you receive is part of a business that you have in the old state, both states will tax the income, and you must apply for a credit on your new state's tax return. For example, if you receive interest on the accounts receivable in a sole proprietorship you operate in Arizona, and you're a permanent resident of California, you have to pay tax on the interest on your business accounts receivable to Arizona and apply for a credit on your California taxes.

If you have investments that are tax-exempt for your old state, they may be taxable in your new state. For example, if you live in North Carolina and hold municipal bonds from one of the agencies or municipalities of the state, you won't pay tax on that income if you are a permanent resident of North Carolina. But if you own the same bond and live in Idaho, you pay Idaho income tax on the income. Review your financial portfolio as part of your move preparations.

Most states that collect income tax also tax your retirement income, although the method they use to determine the retirement tax varies from state to state.

Some states provide a fixed amount that you can subtract from certain retirement income, and others don't tax certain pensions at all. For example, depending on your age, Utah has a set amount that you can deduct from qualified retirement income. Louisiana doesn't tax pensions received by state and local government employees at all, and provides a break for private pensions, too.

If you have income that isn't subject to state income tax withholding (such as pension or investment income), be sure to check out the estimated tax payment requirements in your new state. You don't want to get hit with underpayment penalties.

How do states calculate income tax?

While most states start with your federal Adjusted Gross Income (AGI) to determine your taxable income, your new state may handle other tax-related areas, such as itemized deductions, differently. Consider the following questions when figuring taxes for your new state:

How does your new state handle itemized deductions?

Does your state allow you to deduct state taxes?

Has your state incorporated the latest federal tax changes?

Even though most states use the Internal Revenue Code (IRC) as the starting point to determine state taxable income, many states have been slow to incorporate the latest federal changes, or have handpicked the portions of the IRC they want to use.

If you need answers to these questions, contact your state taxing authority or see "What's New" in the first screen of TurboTax for your state.