Where you live can help or hinder your ability to make ends meet. A myriad of taxes—property, license, state and local sales, property, inheritance, estate and excise taxes on gasoline—eat away at your disposable income. Weighing the tax landscape against your financial picture lets you stretch your dollars. Here's a roundup of the highest and lowest taxes by state. 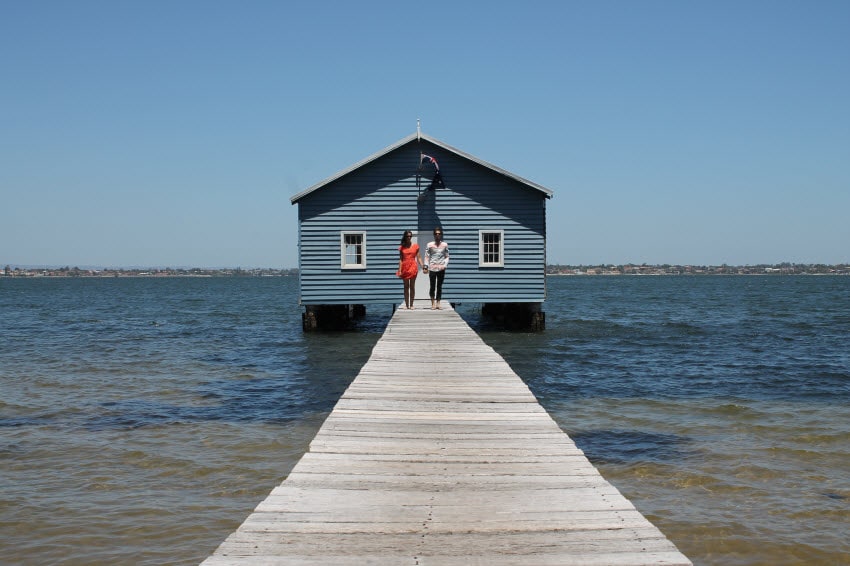 A myriad of taxes — such as property, license, state and local sales, inheritance, estate, and excise taxes — can eat away at your income. Often, the biggest tax ticket citizens face after paying the Internal Revenue Service is the one their state presents. As a result, identifying the states with the lowest taxes might be a smart financial move to make.

Currently, 41 states and the District of Columbia levy a personal income tax. Weighing the tax landscape against your financial picture could help you stretch your dollars further.

A comparison of 2020 tax rates compiled by the Tax Foundation ranks California as the top taxer with a 12.3% rate, unless you make more than $1 million. Then, you have to pay 13.3% as the top rate. The additional tax on income earned above $1 million is the state's 1% mental health services tax.

The top 10 highest income tax states (or legal jurisdictions) for 2021 are:

Each of these states has a personal income tax floor, deductions, exemptions, credits, and varying definitions of taxable income that determine what a citizen actually pays.

Only seven states have no personal income tax:

In addition, Tennessee and New Hampshire limit their tax to interest and dividend income, not income from wages.

Among the states that tax income, Pennsylvania's 3.07% flat tax ranks the Keystone State as the 10th lowest in the nation for 2021.

Low personal income tax rates can be misleading; a lack of available tax deductions, for example, can raise the effective rate you pay. The Retirement Living Information Center states that figuring your total tax burden, including sales and property taxes, can give you a more accurate reading on affordability, especially if you're on a fixed income. However, these states with the lowest taxes on income can be a good place to start looking for a more affordable location.

States with the highest and lowest property taxes

Property tax falls under local, not state, jurisdiction. Median household property tax payments from analysis performed by the Tax Foundation — as a percentage of median household income from the Census Bureau's 2018 American Community Survey — cites these as the counties with the most expensive property tax:

These Louisiana parishes hold the least expensive spots for property tax as a percent of income:

Louisiana carries some of the lowest property tax rates as a percentage of earned income because it offers a homestead exemption. This law allows the first $7,500 of assessed property values to forego having property taxes levied against them.

For reference, assessed home values represent 1/10 of the home's actual value. For example, a $100,000 home would have a $10,000 assessed value. Therefore, Louisiana's homestead exemption allows the first $75,000 of home value not to count toward calculating your property tax bill, which goes a long way toward lowering the percentage of income that goes toward these taxes.

If you're a consumer, you'll want to consider that all but four states — Oregon, New Hampshire, Montana and Delaware — rely on sales tax for revenue.

Of these, Alaska also has no income tax, thanks to the severance tax it levies on oil and natural gas production. 37 states, including Alaska and Montana, allow local municipalities to impose a sales tax, which can add up. Lake Providence, Louisiana has the dubious distinction of most expensive sales tax city in the country in 2021, with a combined state and city rate of 11.45%.

Factoring the combination of state and average local sales tax, the top five highest total sales tax states as ranked by the Tax Foundation for 2021 are:

Residents of these states pay the least in sales taxes overall:

The Tax Foundation interprets individual tax burden by what taxpayers actually spend in local and state taxes, rather than report these expenses from the state revenue perspective used by the Census Bureau. Its 2019 State and Local Tax Burden Rankings study reported that Americans paid an average rate of 9.9% in state and local taxes.

According to the foundation, the top five states with the highest state and local tax combinations are:

The same states have ranked as the top three consistently since 2005, according to the foundation.

Although taxes may not be the first thing you consider when deciding where to live, knowing the tax situations of the locations you're considering for a move could help you save in the long-run, especially when retiring.

Tallying Up the Taxes of Lottery Winnings