Geography has a lot to do with personal finance, and where you live in the United States has an impact on your annual tax burden. While federal income taxes are assessed in a consistent manner coast to coast, state and municipal taxes, such as sales and property taxes, vary widely.

"The suburbs of New York City, both in New York and surrounding states, have traditionally the highest property taxes in the country in real dollars," says Mark Ryan, an independent Realtor in Ann Arbor, Michigan. "Even as a percentage of home purchase price, these areas remain near the top." 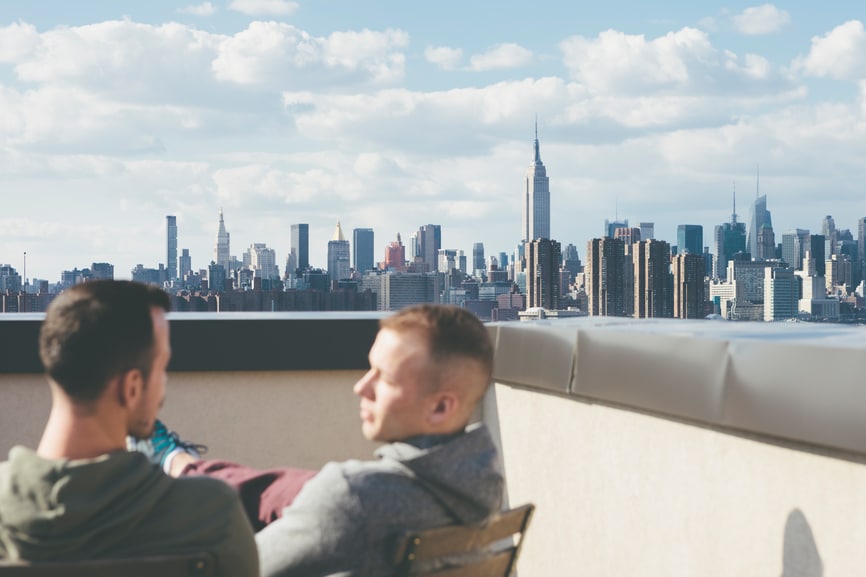 Not surprisingly, the highest property taxes surround the biggest cities.

The highest property taxes in the country:

Sales taxes in the U.S. are levied by state, county and municipal governments, affecting the price you pay for goods and services in different parts of the country.

Some of the highest combined state and local sales taxes:

At the other end of the scale:

Income and other taxes

Each city is naturally affected by taxes levied by its state government. States set income taxes, general sales taxes, various excise taxes, such as on gasoline, and general property and estate taxes. Several states have municipal-level income taxes in addition to state-level tax. The highest state income taxes per capita are in:

Eight states collect no tax on income. As of publication, these are Alaska, Florida, Nevada, South Dakota, Texas, Tennessee, Washington and Wyoming. New Hampshire does not tax earned income but does tax interest and dividend income. According to the Tax Foundation, cities with the highest combined state and local tax burdens are located in:

Cities with the lowest combined state and local tax burdens are located in: 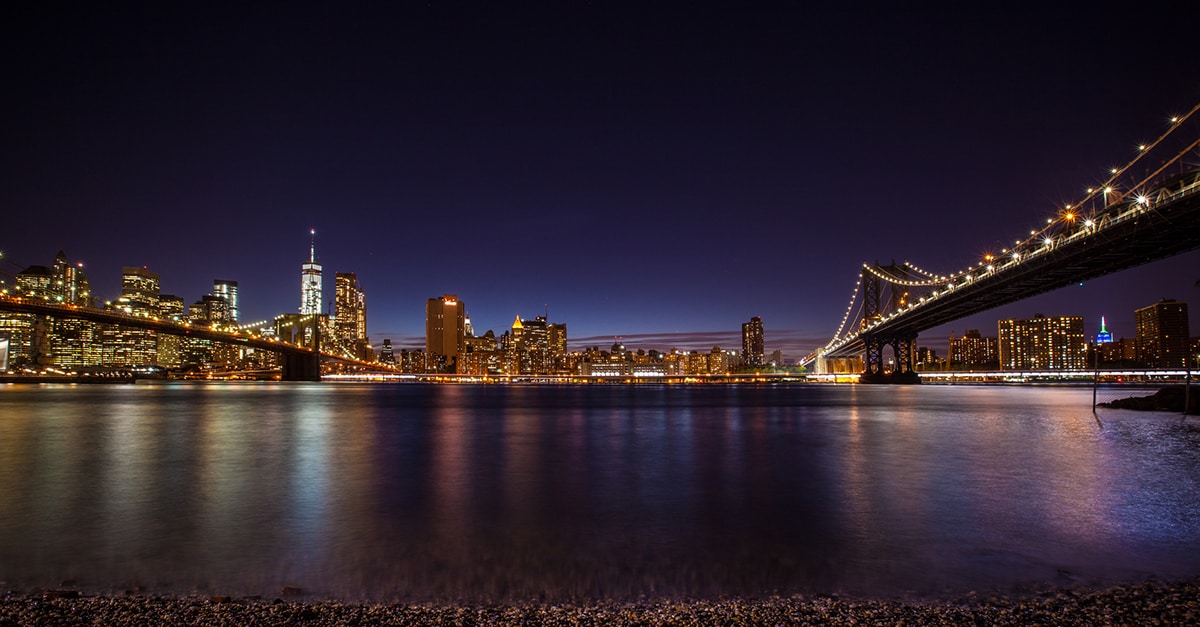 It may not be worth the effort if you are only claiming sales tax, but combined with your other itemized deductions and considering your city and state sales tax rules, you may want to investigate which deduction method works best for you, since you can't claim both standard and itemized deductions. TurboTax helps you review various scenarios come tax time and recommends the choice that offers the biggest tax savings.

What Are State Sales Taxes?

How to Write Off Sales Taxes

What are State Tax Forms?

What is Form 8958: Allocation of Tax Amounts Between Certain Individuals in Community Property State