The total amount of tax you pay reaches far beyond what you owe the federal government. Depending on where you live, most likely you're required to pay additional taxes, including property and sales tax. The disparity between the amount of tax you pay in a low-tax city and that in a high-tax city can be dramatic. Living in any of these 10 cities could save you a bundle, although the exact amount may fluctuate based on your income and lifestyle choices. 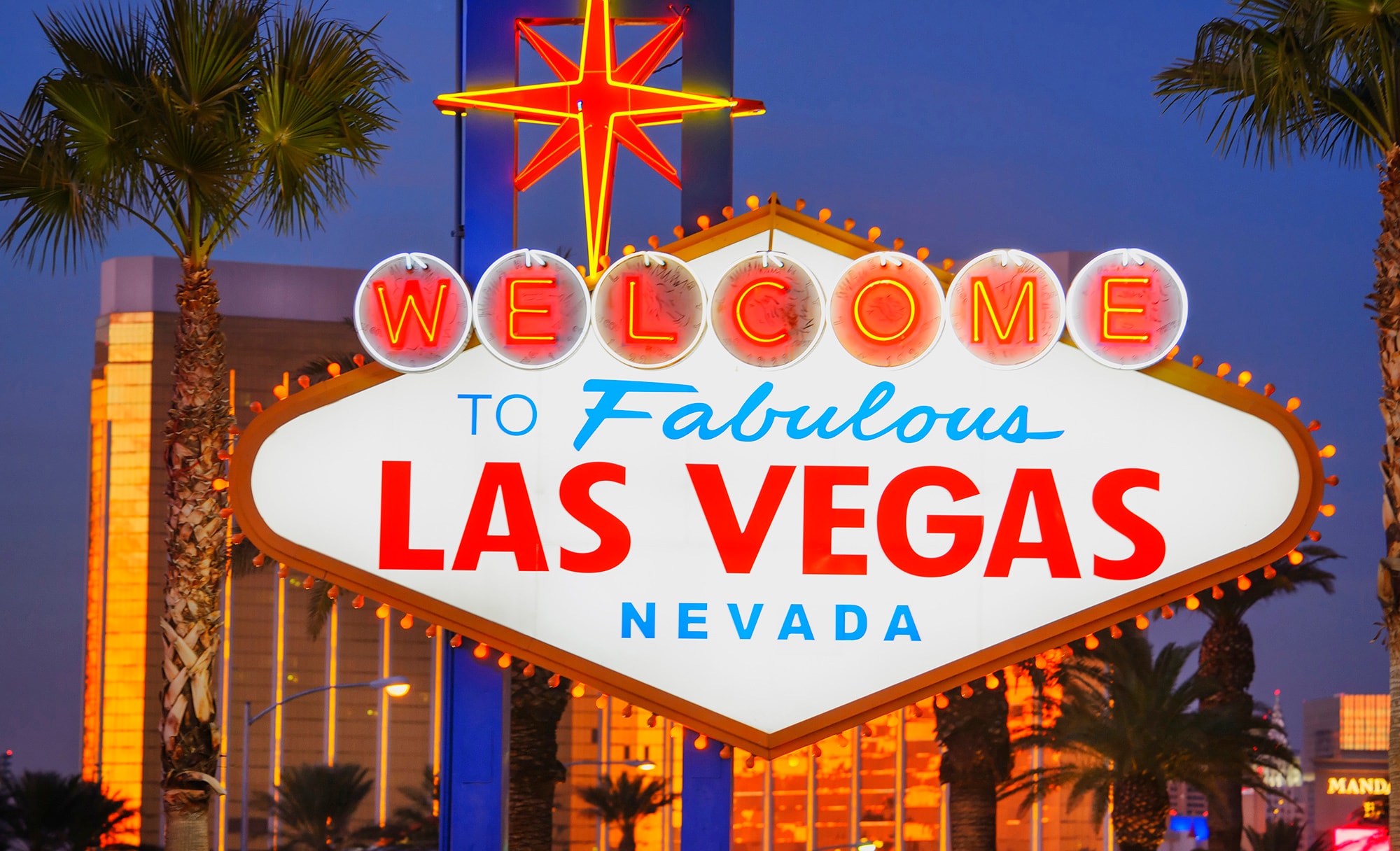 Nevada residents benefit from living in a state with no income tax. Las Vegas residents also enjoy low property tax rates, the ability to deduct state and local sales tax payments and the absence of any local income tax. According to the District of Columbia's Office of Revenue Analysis, Las Vegas residents pay only $1.15 per every $100 of assessed property value, a rate lower than most U.S. cities.

Although the sales tax rate of 7.75% is fairly high, consumers only pay this tax on 37.4% of goods, with food and many consumer goods being sales tax exempt. The net result is an average tax rate of just 5.6% for a family earning $150,000. However, lower-income families face a steeper 10.5% average rate. 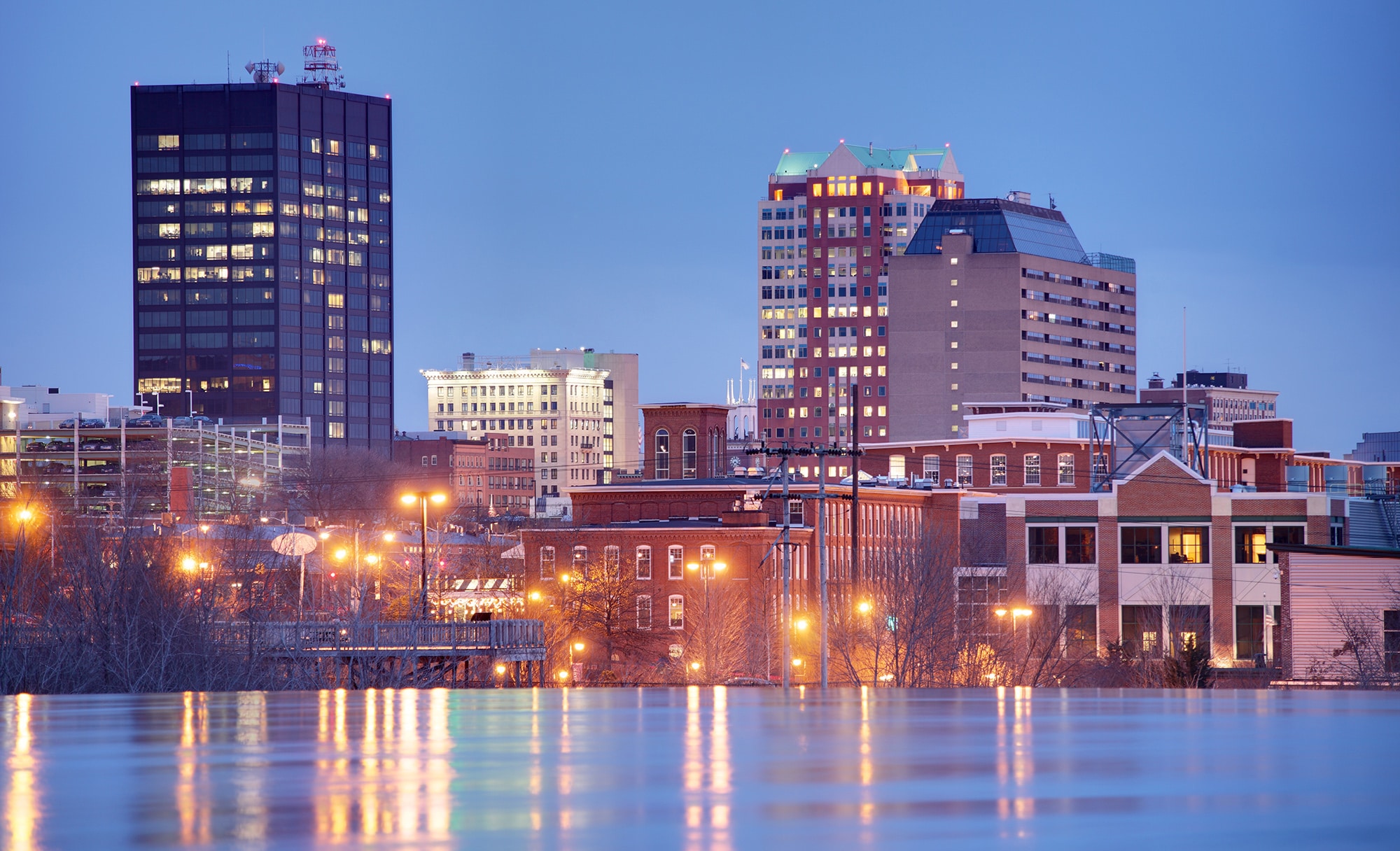 Manchester is known for having high property taxes, with the city itself referring to property tax as its principal tax. However, the high property tax rate is offset by the total absence of other types of tax. Manchester is one of the very few cities with absolutely no sales or income tax. Additionally, New Hampshire residents enjoy the benefit of no state income tax on wages. Families earning $150,000 pay about 9.1% of their income on average in Manchester. 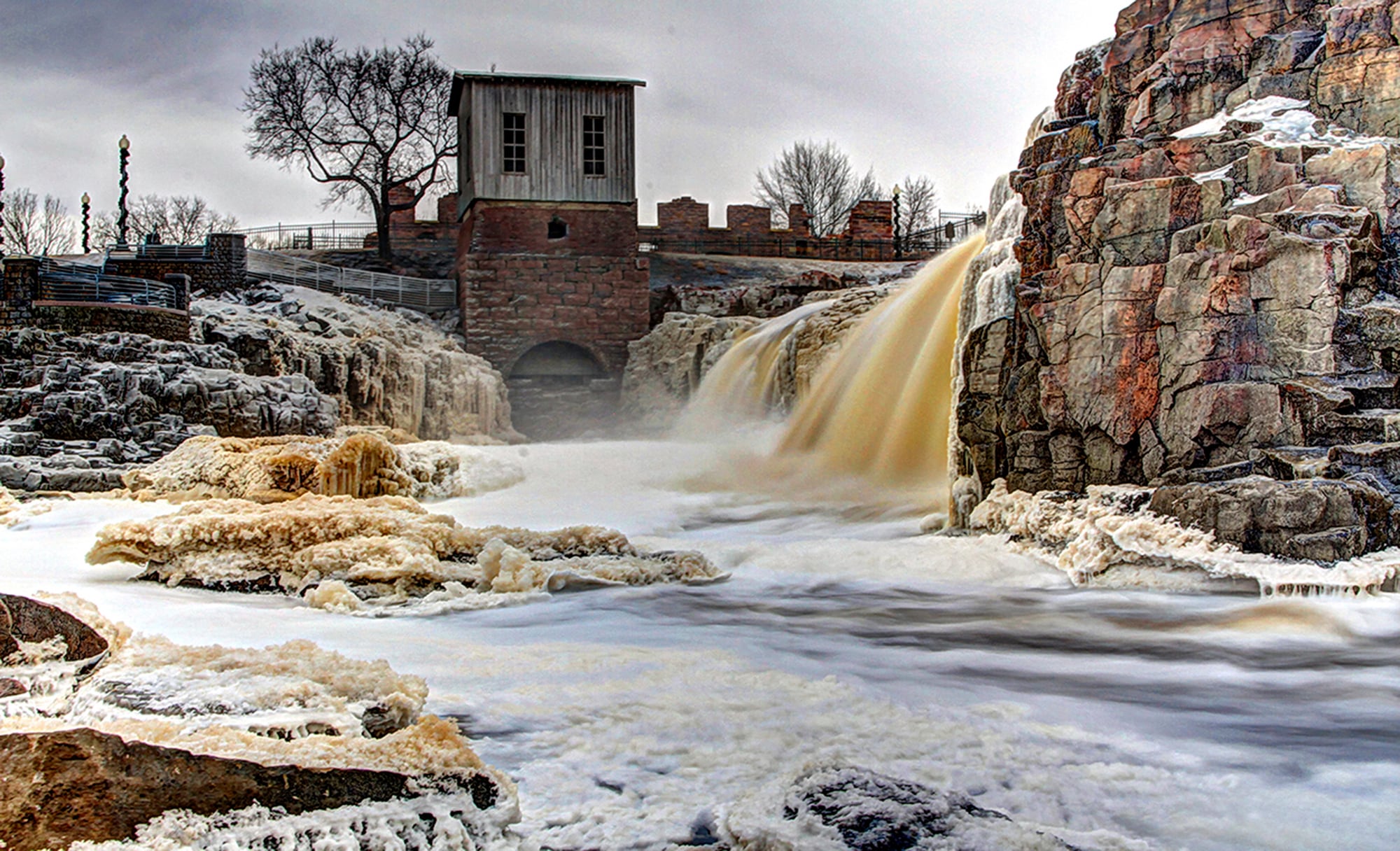 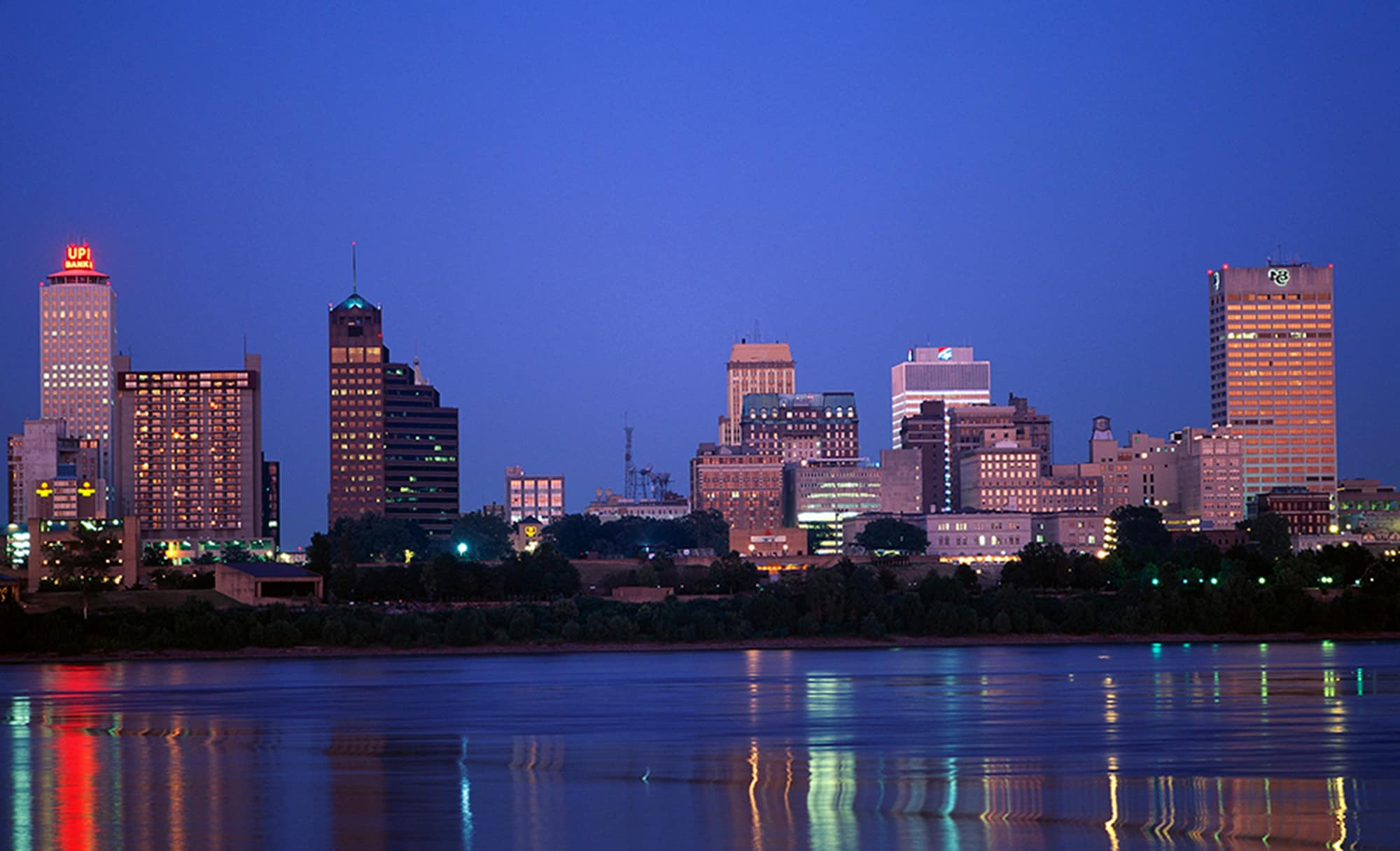 As with most cities on this list, Memphis keeps its overall taxes low by having no city or state income tax. Tennessee no longer levies an income tax on certain items, such as dividend or interest income, and it leaves wages untaxed. Since the main tax in Memphis is sales tax, lower-income residents pay a higher tax rate, at about 11%, than higher-income residents, who pay about 4.6 to 4.8%. 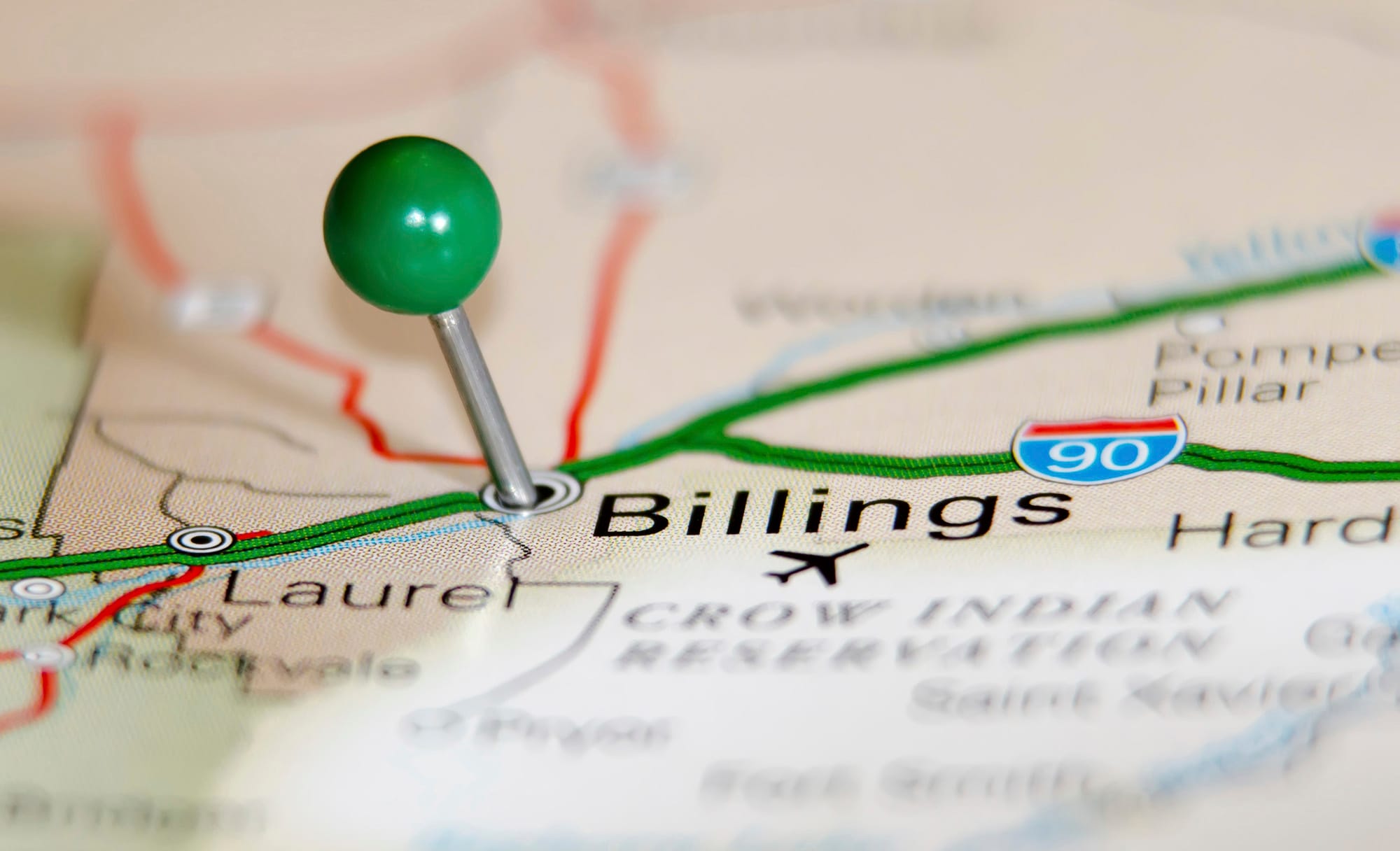 If you live in Billings, you enjoy the lowest income tax burden of all observed cities in the Office of Revenue Analysis report. You also avoid paying sales tax to either the city or the state. One of the few downsides of Billings is paying a higher-than-average gas tax. Taxes clock in at a relatively low 7.4% on average. 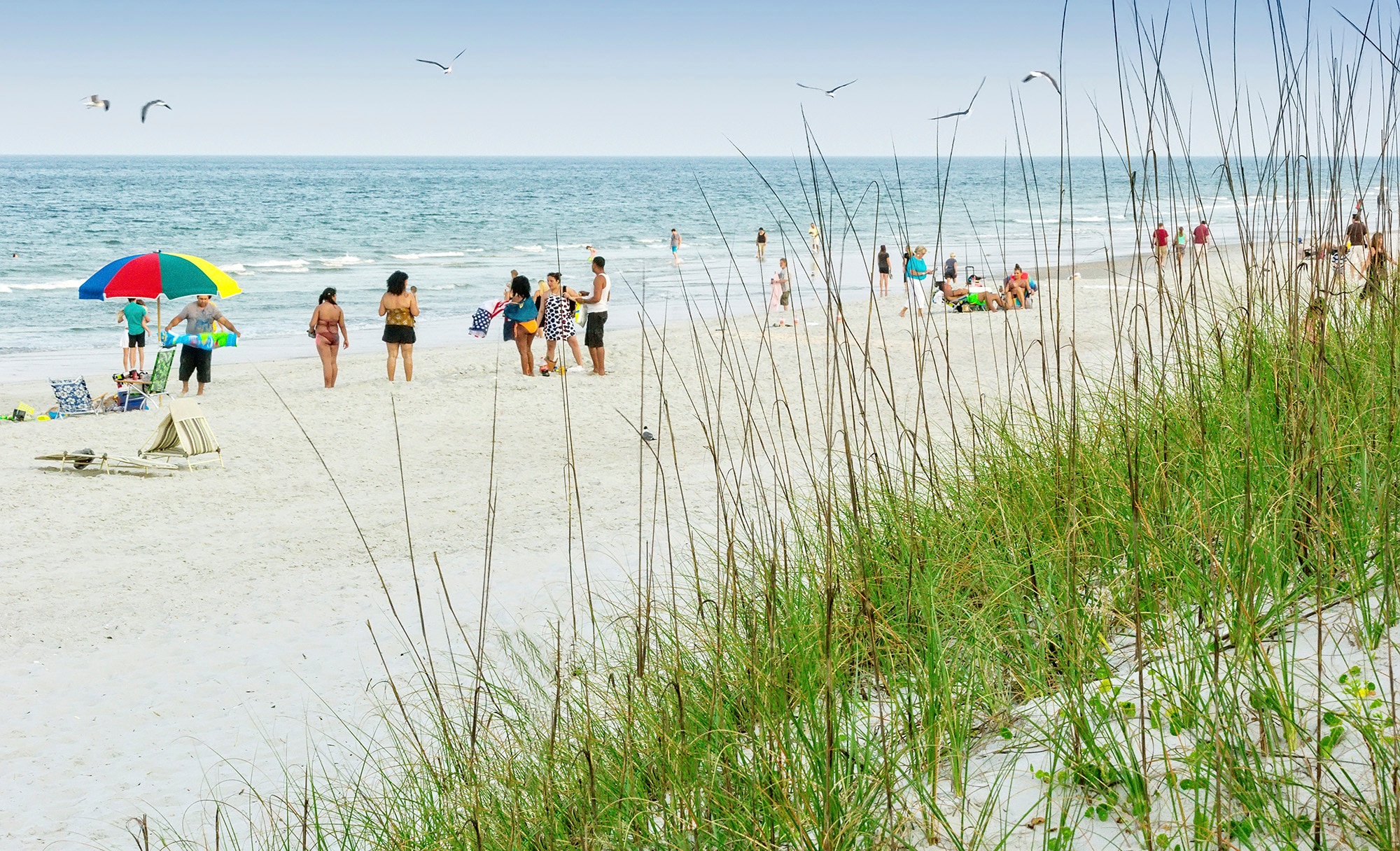 In addition to living in an income tax-free state, Jacksonville residents avoid paying any city income tax. Typical Jacksonville families earning over $150,000 per year pay just 4.3% overall in state and local taxes, with the vast majority of the state's tax revenue coming from its 6% sales tax. However, the net tax rate for city residents is offset by the high 11.8% average faced by lower-income families. 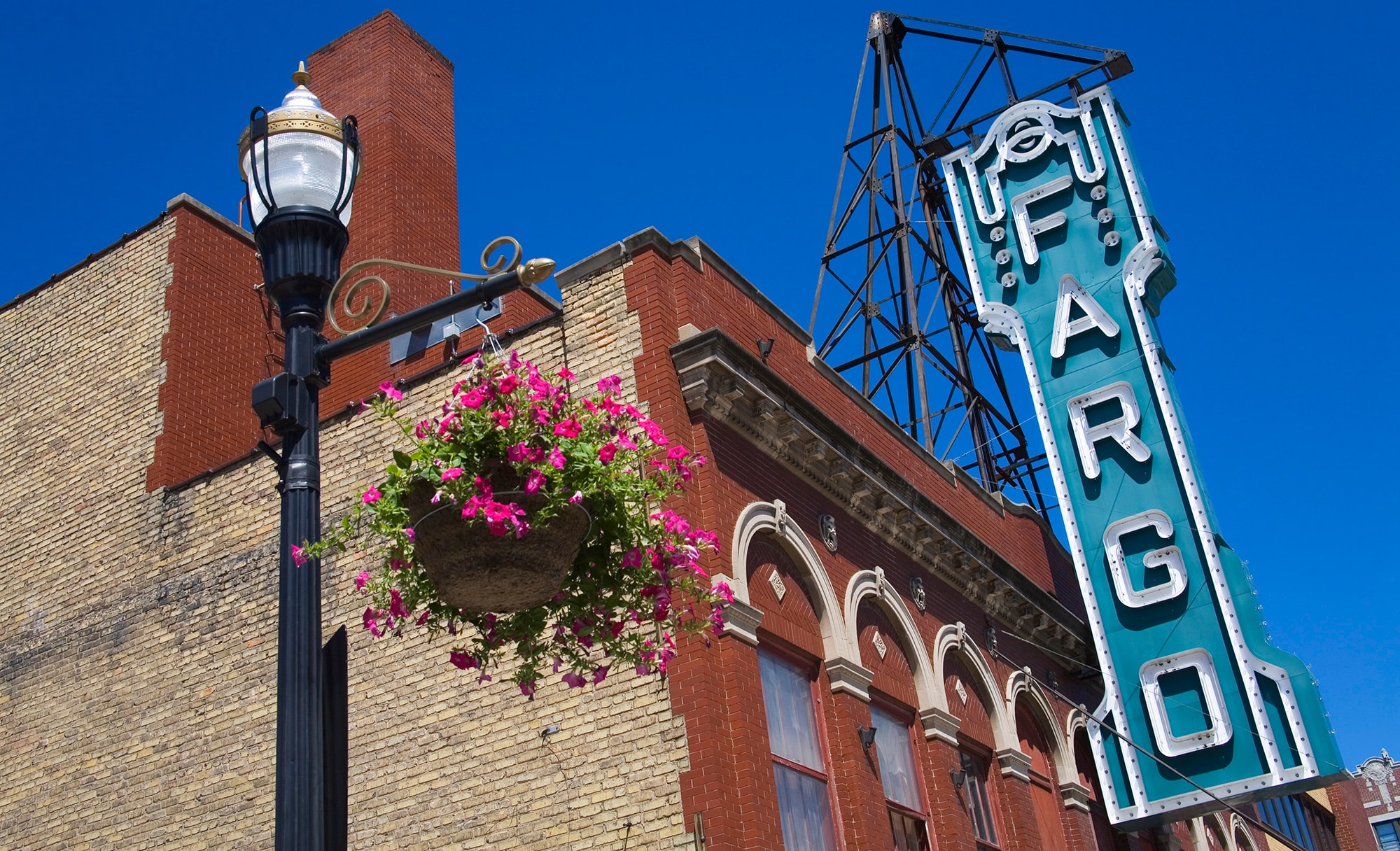 Fargo residents have one of the lowest overall tax burdens in the United States, at about 5.2%. The bulk of tax collection in Fargo comes from property, auto and sales tax, since there is no state or local income tax. However, rates are still low overall in those categories. Fargo also derives income from various gas and oil production taxes that don't affect the average resident. 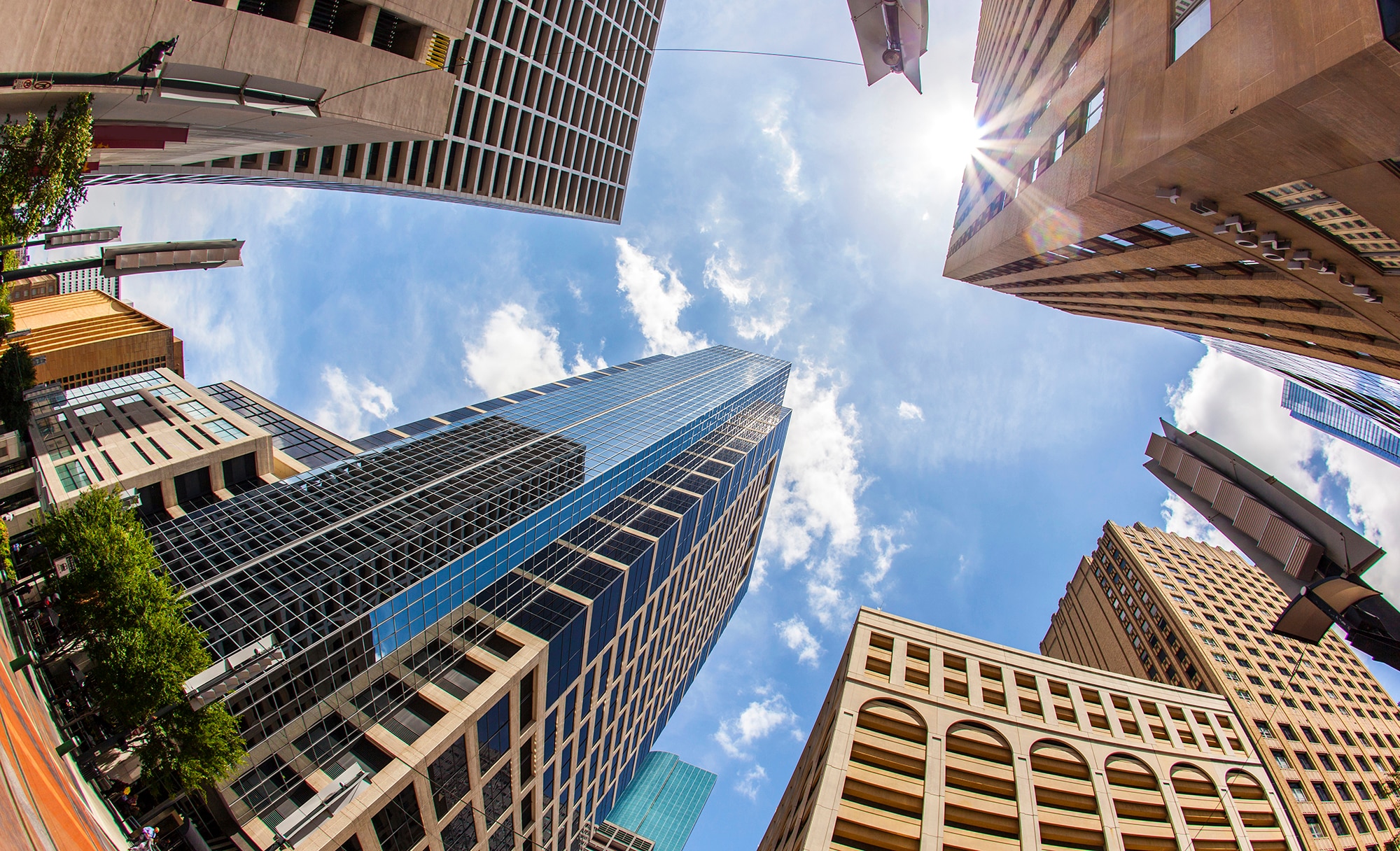 Houston has high sales and property tax rates, but with no state or local income taxes, overall tax rates are still low for residents. Only eight cities surveyed had a tax rate less than 5% for a family of three earning over $150,000 per year, with Houston being one of them. 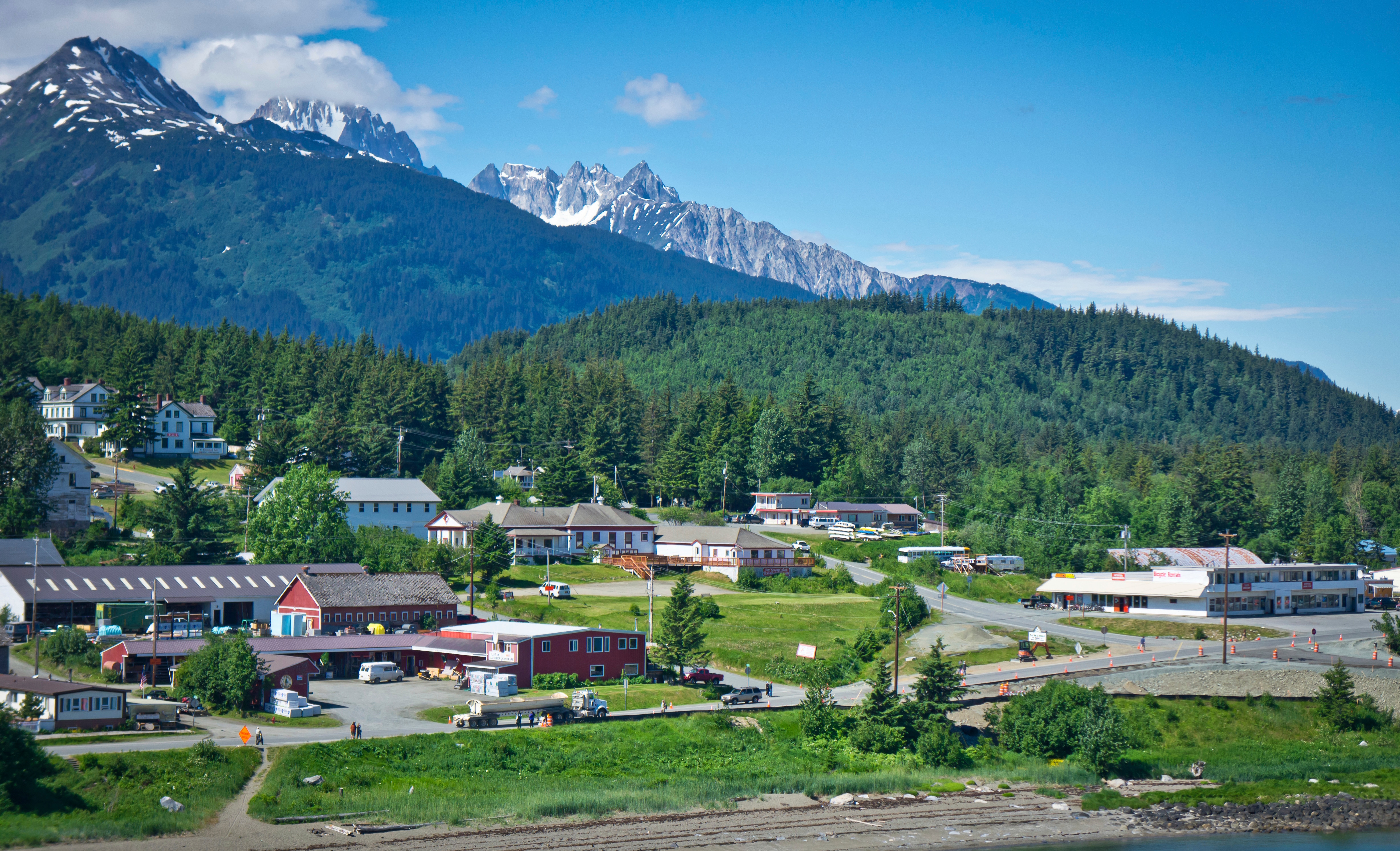 Anchorage is something of an oasis when it comes to taxes, as residents typically earn high incomes but have a light tax burden. Neither Anchorage nor Alaska levy an income tax, and Anchorage residents don't pay sales tax. Auto taxes are another bright spot, being among the lowest of any city. The result is an approximate 3.4% total tax burden. 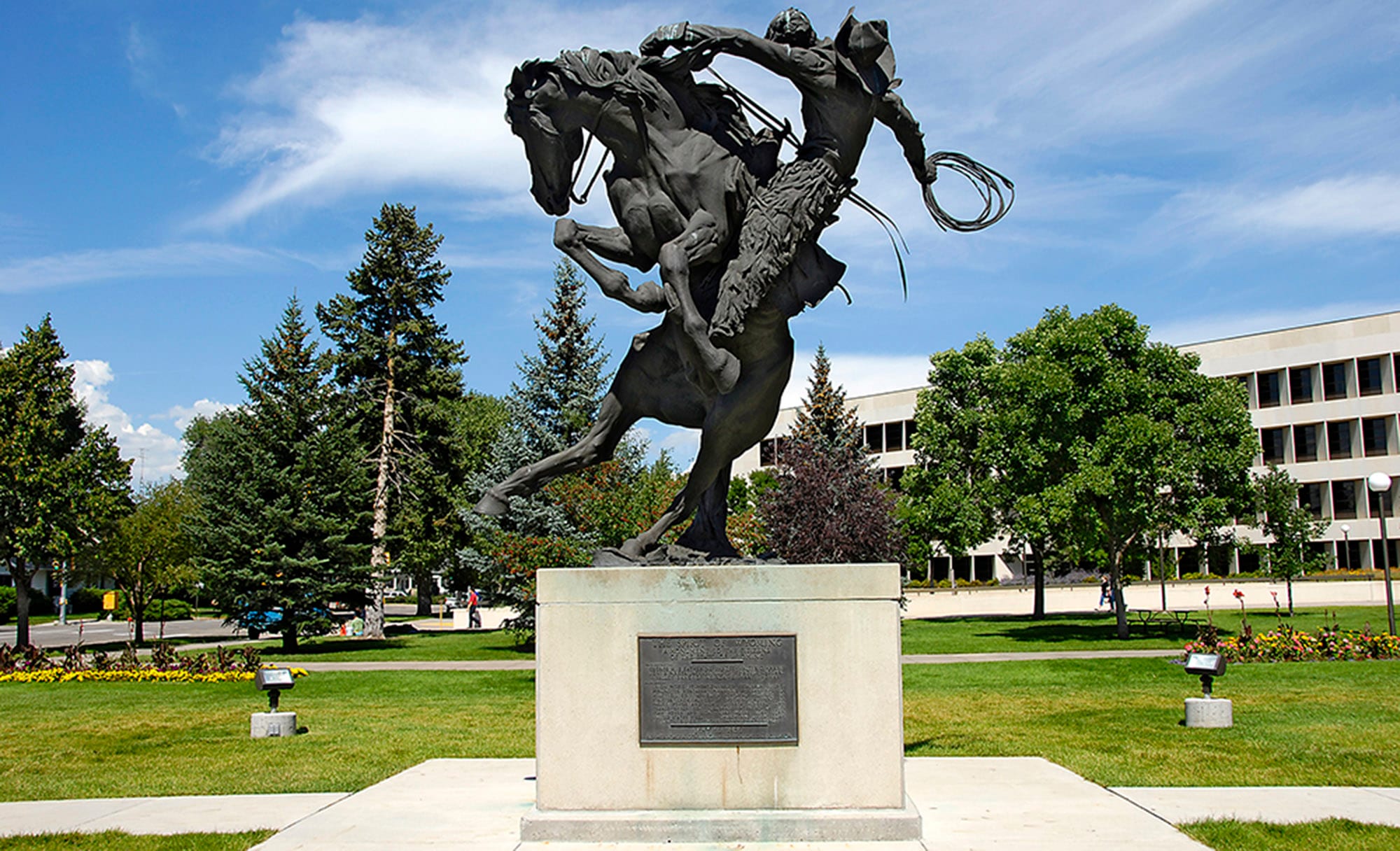 While not an obvious candidate, Cheyenne, Wyoming tops the list of U.S. cities with the lowest tax rates. Cheyenne tax rates are low across the board, with an average 9.7% rate for lower-income families. Higher-income families fare even better, with an overall rate of just 3.1%, including property, auto, sales and income taxes.