The Top Tax Myths (and What Happens When You Believe Them)

There’s a lot of misinformation out there about filing taxes, and blindly following someone else’s bad tax advice could get you into hot water. Here are 10 of the most common tax myths—and what you can do to protect yourself from believing in them. 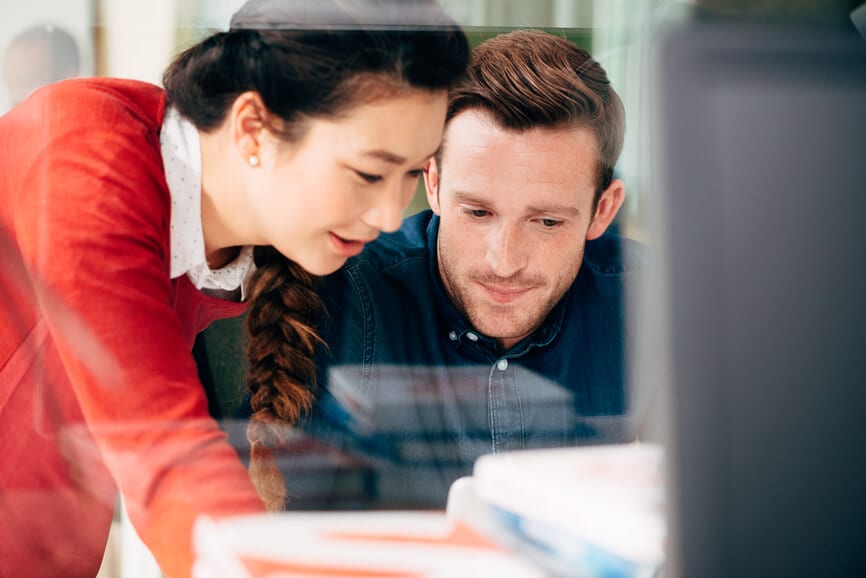 It’s getting to be that time of the year again—when Tax Day is approaching and you start hearing conflicting things from friends and family about what is—and what isn’t—okay when filing your taxes. There’s a lot of misinformation out there about various deductions, loopholes, and write-offs that can get you into hot water if you blindly follow someone else’s bad advice. So, in an effort to save you from pulling a Wesley Snipes and ending up on the IRS’ radar, we’re sharing 10 of the most common tax myths—and what you can do to protect yourself.

Although this might easily be the most blatant falsehood on the list, there's a surprisingly large number of people who contend that because the Form 1040 instruction book describes the tax system as “voluntary,” that means they have no legal obligation to actually file. This is not the case.

The term voluntary refers to the fact that each individual is responsible for determining the correct amount of tax they owe, and has absolutely no relation to whether or not filing taxes is actually an option. It’s not. Unless you have a legitimate dispute, trying to get cute with the IRS and contesting the payment or filing of taxes is always a bad idea.

Myth #2: You can claim pets as dependents

No matter how much you love your pets, you can’t claim them as dependents. This hasn’t stopped hundreds of people each year from attempting to count Rex, Rover, and Skitters the cat as actual dependents. While there’s no denying that pets do meet the requirement of getting more than half their financial support from their owners, there’s still one small technicality…they’re not humans! Falsely claiming a dependent is considered fraud and should be avoided at all costs.

Myth #3:  The IRS is legally obligated to file a return for you

The IRS does have the right to verify your return, but sitting on your couch waiting for them to file a return for you is likely to leave you sorely disappointed. Like the myth that taxes are voluntary, this myth stems from language alluding to the fact that the IRS can compile a return on your behalf if they suspect fraud. Unfortunately, this in no way means you're off the hook from having to file your own tax return.

Myth #4: Illegal activity is not taxable

As counterintuitive as it seems, breaking one law doesn’t have any impact on your ability to break others. Income acquired through illicit activity is still taxable income.

From a tax compliance perspective, the IRS doesn’t care if you’re selling drugs, robbing banks, or defrauding investors of millions. As long as you’re making money, the government is still entitled to their piece of the pie. Remember, no matter how well you cover you tracks when it comes to illegal activities, cheating on your taxes can come back to bite you—just ask Al Capone.

There was a time when this myth was actually pretty close to truth. However, with home offices becoming increasingly prevalent, this one-time fact has become predominantly fiction. Although claiming a home office does increase scrutiny, they’ve become common enough that there’s no need to be afraid of claiming a legit deduction.

This myth is actually partially true. A student that is a dependent of someone else is not required to pay taxes if they earned less than $12,550 (for 2021) during that tax year. However, it’s typically in the student's best interest to file taxes anyway, because if they had an employer who withheld money for tax purposes, they are probably due a refund.

This myth is just plain false. It’s not hard to see how a rumor like this might have gotten started, since most people doing business online aren’t filling out a W-9 and having their income reported to the IRS. However, in the eyes of the IRS, income earned online is no different than offline. Regardless of the medium, if you sell a product or service and end up making more than $400, you’re required to declare that income on your tax returns.

Myth #8:  I don't make enough money to get audited

Income actually has less to do with being audited than you might think. There are considerably more factors involved and plenty of other things that can send up red flags. Although individuals with income exceeding $100k tend to get audited almost twice as often, there's still a 1% chance of getting audited if you fall beneath that threshold.

The best thing you can do is make sure you maintain detailed records of anything that could be considered a questionable tax deduction. Saving any relevant receipts for a three year period can help eliminate any headaches should you find yourself facing an audit.

Myth #9:  My accountant is liable for any mistakes

Whether or not you hire an accountant, you're still ultimately responsible for any mistakes. Instead of simply assuming your accountant has everything taken care of, it’s always best to take a few minutes and double check your return before it's filed. In many cases, your accountant will help you through the process if you’re audited, but the bottom line is that you’re the one the IRS is interested in.

Having already covered the fact that taxes aren’t voluntary, there shouldn’t be any question about whether or not you’re going to file.  With numerous options available to make filing your taxes easier than ever, “I don’t have time” shouldn’t enter into the equation. No one enjoys filling out their taxes. Okay, no one normal. But that still doesn’t mean you can’t figure out a way to get them done.