What Are Income Taxes?

Part of the 16th Amendment, income taxes are a part of our lives. Here are the details. 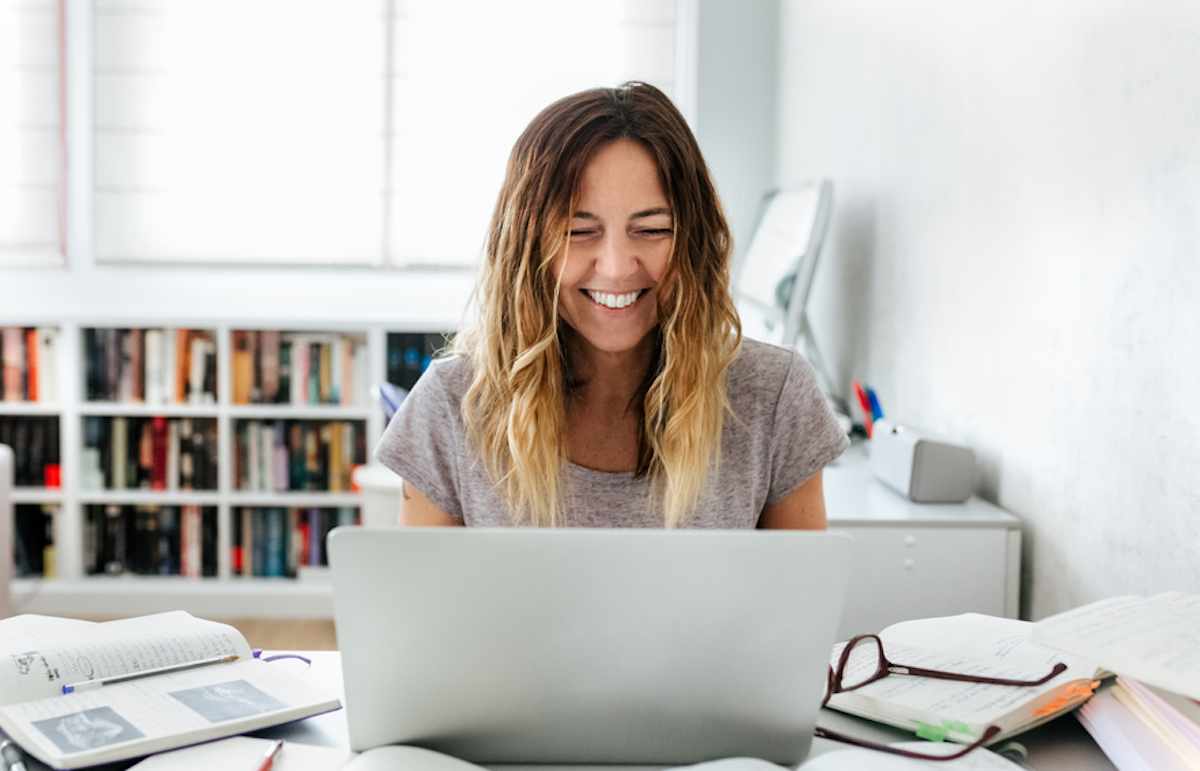 Since governments cannot operate without revenue, most charge you an income tax which is generally based on how much money you earn in a year. Most of the money you receive is income and subject to the tax. This not only includes your salary, but also the interest, dividends, rents, royalties, lottery winnings, unemployment compensation and the earnings from a business you own. Income taxes are the single biggest source of revenue for the federal government in the United States.

When people speak of income taxes, they're usually talking about what taxing agencies call "individual income taxes"—those paid by workers and other people with income. However, corporations, trusts, estates and many other types of entities also pay income tax on their profits.

In addition to the federal income tax system, most states impose a similar form of taxation on individuals and entities that have a significant connection to the state. As of 2022, only eight states do not charge an income tax. If you live in Alaska, Florida, Nevada, South Dakota, Texas, Tennessee, Washington or Wyoming, then it’s likely you are only responsible for the federal income tax.

The U.S. income tax system is a voluntary system. However, this doesn't mean paying income tax is optional. The federal government relies on each taxpayer to voluntarily report all of their income on a tax return and calculate the appropriate tax using current tax laws.

The IRS has safeguards in place to insure you comply. For example, the agency receives a copy of your W-2 every year, and if you don’t file a return, it can easily calculate the tax for you and send you a bill. Additionally, the IRS can charge you interest and penalties, and even commence a criminal action against you, but only in the most severe and egregious of cases. This is a fundamental difference between income taxes and other forms of taxes, such as sales taxes, which retailers calculate and consumers pay at the time of purchase.

The first federal income tax was imposed in the 1860s when the government was in desperate need of money to fund the Civil War. Years later, in response to various court rulings declaring the income tax unconstitutional, Congress passed the 16th Amendment to the U.S. Constitution. The amendment, which took effect in 1913, specifically authorizes direct taxes on income and is the basis for the federal income tax system as we know it today.

How to Estimate Federal Withholding

What Are Federal Taxes?

Does Everyone Need to File an Income Tax Return?