Confused by what percentage of your income goes to taxes and why it does not match the rate in the tax table? Here are the basics on how income tax rates work. 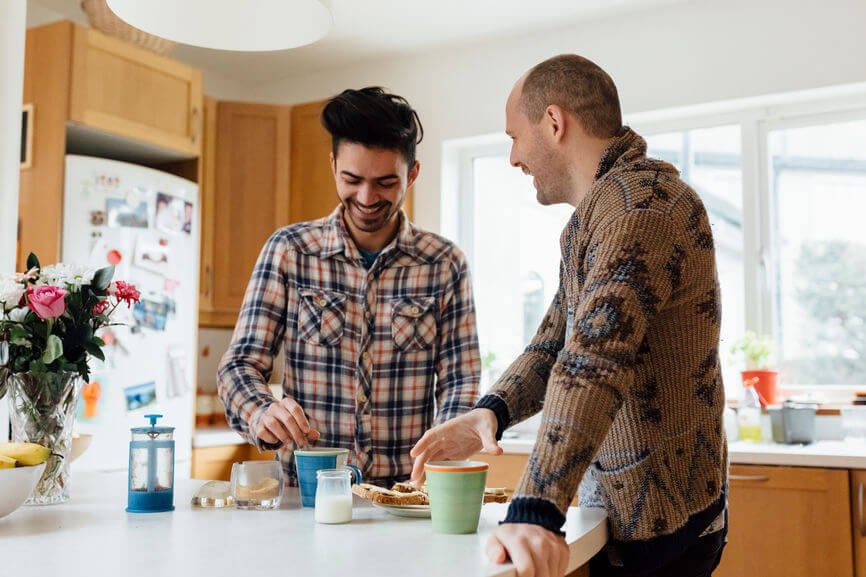 An income tax rate is simply the percentage of your income that a government takes in taxes. In the United States, a single income tax rate doesn't usually apply to your entire income, but rather various rates will apply to different portions of your "taxable income"—whatever is left over after you've claimed all the deductions and exemptions for which you are eligible. The number of different tax rates and the income levels at which they apply vary widely.

Progressive tax rates are "marginal," meaning that each rate applies to specific portions of your taxable income within a specified range, or tax bracket. For example, if you are single and have taxable income of $175,000 in 2020, then you are in the 32 percent "bracket."

Although a majority of states impose income taxes in the same way the federal government does, some apply a single income tax rate to everyone, regardless of the amount of taxable income you earn. This is called a "flat tax."

Tax rates rise and fall all the time. In 1913, right after the 16th Amendment to the Constitution legalized a direct tax on individual incomes, the marginal federal rates ranged from 1 to 7 percent. To pay for massive military spending during World War II, the top tax rate rose as high as 94 percent in 1945. The top rate remained above 90 percent until the 1960s when it dropped to 70 percent. However, as of 2020, the top rate is a more manageable 37 percent. The number of tax brackets has varied significantly as well. In 1918 there were 56; whereas, in the late 1980s there were only two.

For simple tax returns only, file fed and state taxes free, plus get a free expert review with TurboTax Live Basic. Offer details.

How to Read Federal Tax Tables

What is the Federal Supplemental Tax Rate?

Using an ITIN? How the PATH Act May Affect Its Expiration Date

Tax Reform Impact: What You Should Know For 2019