Most people claimed as dependents are children or other relatives. However, you may also be able to claim an unrelated dependent, such as a domestic partner. 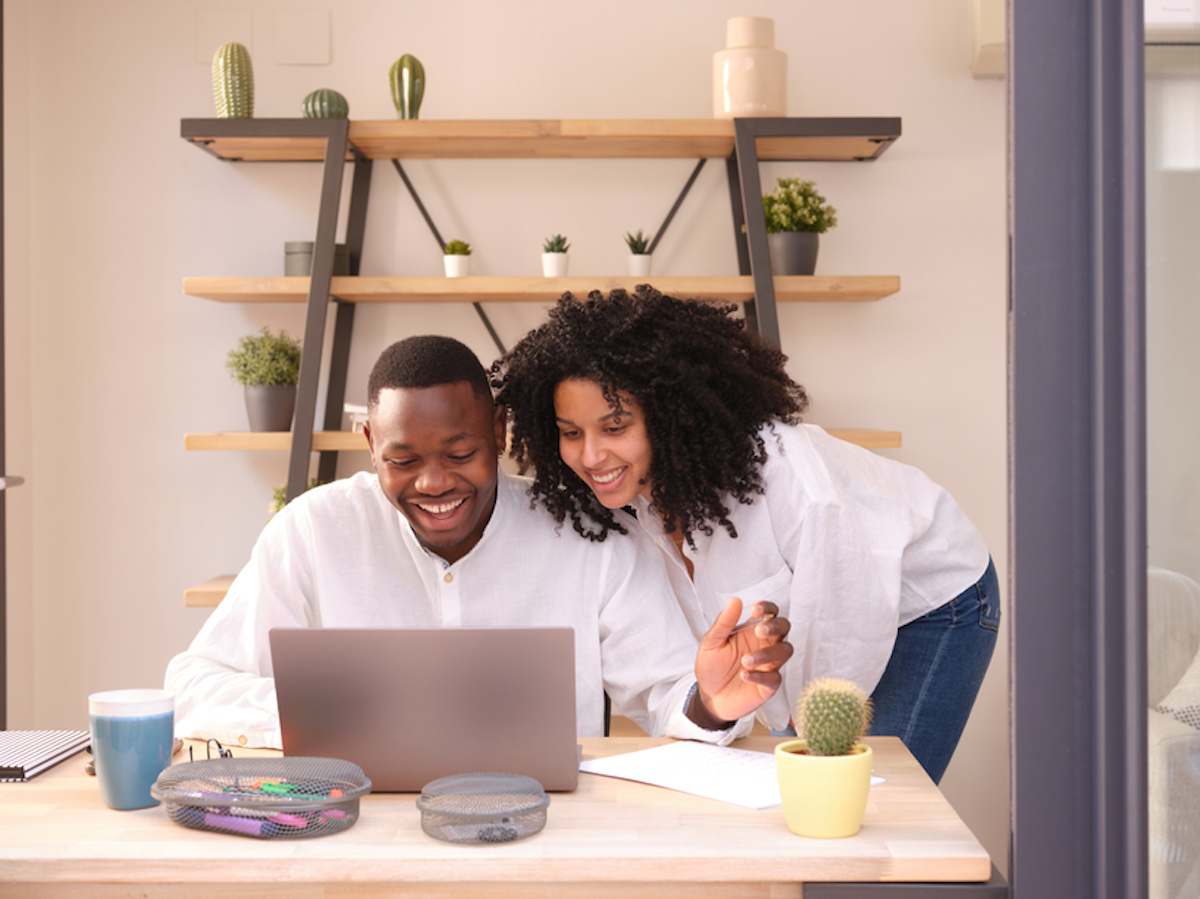 What is a domestic partnership?

Prior to the Supreme Court’s 2015 decision that legalized same-sex marriage across the United States, most registered domestic partners tended to be in same-sex relationships.

What does the IRS consider a domestic partner?

A domestic partnership is an unmarried couple who live together and have an interest in receiving many of the same benefits a married couple receives, such as health insurance, Social Security, pension, and tax benefits.

The IRS doesn't consider people of the same sex and opposite sex who are in registered domestic partnerships, civil unions or other similar formal relationships as married under state law. If you are a same-sex or opposite-sex couple who's married under state law, you generally must file as either Married Filing Jointly or Married Filing Separately.

However, as an exception to this rule, if you meet the requirements to be considered unmarried for tax purposes, with a qualifying dependent, the Head of Household filing status might be available for married couples.

What is a dependent?

A dependent is someone who relies on another person for financial support, such as housing, food, clothing, necessities, and more. Typically, this includes your children or other relatives, but you don’t necessarily need to be related to the person to claim them as a dependent on your tax return. In the right circumstances, you can claim a domestic partner as a dependent.

Once you identify someone as a dependent on your tax return, you're announcing to the IRS that you are financially responsible for another person. For tax years prior to 2018, taxpayers were allowed to reduce their taxable income by a certain amount for each dependent claimed on a tax return. This is known as an exemption deduction. Beginning in 2018, the exemption deduction goes away until 2025.

For 2022, the dependent credit for other than qualifying children is $500. A credit is different from a deduction in that the credit directly reduces your tax while a deduction reduces the amount of income that is subject to tax.

What are the requirements for claiming a dependent?

The IRS rules for qualifying dependents cover a significant number of situations, but the basic rules will cover almost everyone.

There are two types of dependents, each subject to different rules:

For both types of dependents, you’ll need to meet certain criteria.

To meet the definition used by the IRS for a qualifying relative, this person doesn’t necessarily mean a blood relative or someone who's related to you by law, such as a stepson or stepdaughter. Domestic partners can be qualifying relatives under IRS rules if they meet the following criteria:

Can my domestic partner claim me as a dependent?

Yes, your domestic partner can claim you as a dependent on their tax return under qualifying relative rules for determining dependency status. Dependents don't necessarily need to be related to be claimed on tax returns.

What challenges do you face claiming a domestic partner as a dependent?

It can be difficult for a non-relative to meet all of the conditions necessary to be claimed as a dependent, especially for a domestic partner who may also work and earn an income.

The income limit is an especially tough hurdle. Even a part-time or seasonal job will put their income over the 2022 $4,400 limit. Working just 10 hours a week at $9 an hour, for example, would bring in more money than is allowed.

Domestic partners can't earn a high income or they won’t be eligible to be claimed as a dependent on their domestic partner’s tax return.

On another matter related to living arrangements, certain "temporary absences" don't affect whether you and your partner would be considered living together. If one of you took a vacation, for example, or was deployed with the military, you'd still be considered living together. The IRS says the following types of absences won't count against you:

Do you have to be related to claim someone as a dependent?

You don't need to be related to someone to claim them as a dependent on your tax return. Under the qualifying relative rules used to determine eligibility for being claimed as a dependent, the person only needs to satisfy tests related to marriage status, support, residency, income, housing status, and whether you’re claimed by another on a separate return.

How does a dependent affect your taxes?

Claiming a dependent on your return can have a significant impact on your tax situation, especially if the dependent opens up your ability to claim additional tax deductions and credits.

However, not all dependents are created equally. If you have a qualifying child, one of the most substantial benefits comes from the enhanced Child Tax Credit.

While you might not be able to claim the Child Tax Credit for your domestic partner, you may still qualify to claim the Other Dependent Credit worth up to $500 for qualifying relative dependents. This credit begins to phase out if your adjusted gross income is greater than $200,000 for single filers.

TurboTax Tip: Including a qualified dependent on your tax return offers a host of tax benefits you can only claim with a dependent. The large number of tax deductions and credits available to people claiming qualified dependents can result in a lower tax bill.

Is there a family tax benefit to claiming dependents?

When you claim a dependent as a single filer, you generally can file taxes under the Head of Household filing status. This entitles you to a larger standard deduction and wider income tax brackets among a number of other deductions and credits you wouldn’t be able to claim as a single filer.

What if your partner is married to someone else?

If your partner is still married to their previous partner, they must still file a married, filing separately return. They can't be claimed as a dependent on your return if they’re still legally married to someone else because their divorce isn’t yet final.

Specifically, when your partner remains married to someone else, they can't be treated as a dependent because one of the dependency tests requires the person not to file a return with a spouse.

After the ruling from United States v. Windsor, the court case which allowed same-sex marriage in 2015, any same-sex couples who are married under state law are married for federal tax purposes.

Can an unmarried couple both claim head of household?

If you claim your domestic partner as a dependent and you also have another qualifying person as a dependent, you may file as Head of Household.

Advantages of having a dependent

Despite shelling out thousands of dollars for food, housing, clothing and more on your dependents, you might finally get a financial break come tax time by claiming them as qualifying dependents on your tax return and seeing some significant tax savings.

The IRS provides dependent child, relative and non-relative tax deductions and credits that you can use to reduce your tax bill. While the Child Tax Credit is typically the most generous, non-relative dependents like domestic partners can still enjoy the Other Dependent Tax Credit, amounting to as much as $500 in value.

Can I Claim a Boyfriend/Girlfriend as a Dependent on Income Taxes?