Myths About Quarterly Taxes for the 1099 Tax Form

For those Americans who pay quarterly taxes—or those who don't, but who think they should—understanding the rules governing estimated taxes is vital. 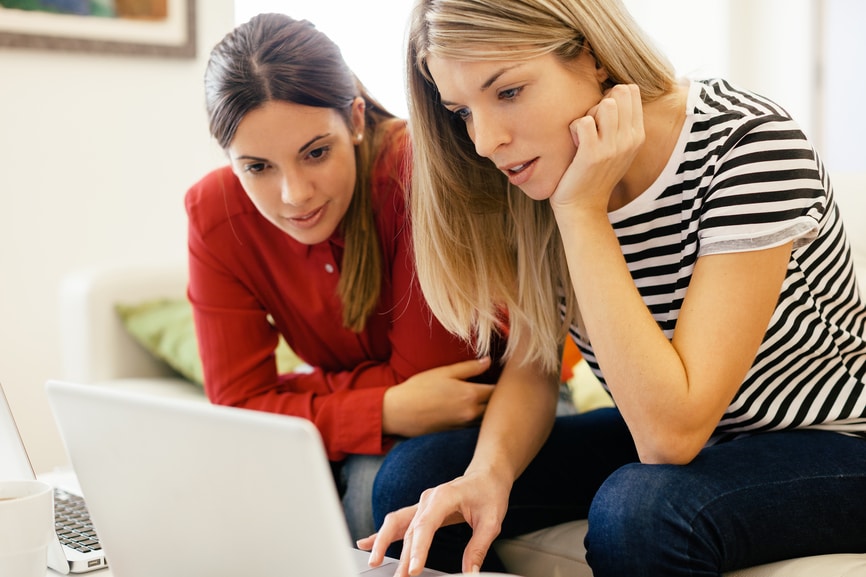 For those Americans who pay quarterly taxes—or those who don't but who think they should—understanding the rules governing estimated taxes is vital.

Do you owe estimated taxes?

The most important detail to understand is how much and what type of income places you in the position of paying estimated taxes. Self-employed taxpayers normally must pay quarterly estimated taxes. However, individuals who receive large, untaxed windfalls—from investment gains from stocks for example—may also be required to pay estimated taxes.

One of the more serious misconceptions taxpayers may have is that they can just pay their estimated taxes in one lump sum at the end of the year.  But it's a mistake to think the IRS is OK with an end-of-year payment.

Another common myth is that if you miss a payment deadline, you can simply wait and pay on the next deadline. If you must pay taxes quarterly, following the schedule is enormously important.

Many people misunderstand what a Form 1099-NEC denotes and who receives it.

If you're considered an employee of a company—whether salaried or paid by the hour—you'll likely receive a Form W-2.  Form W-2 shows how much money has been withheld throughout the year for federal, state, Social Security and Medicare taxes.

For the income reported on a Form 1099-NEC, however, generally no tax has been withheld by the party that paid a self-employed individual for work performed. If you're self-employed, you're responsible for paying both the employer and employee portions of payroll taxes.

In fact, beginning back in 2012 (for the 2011 tax year) businesses and corporations must respond, via a line-item question on their tax forms, whether they paid miscellaneous income during the year and whether they issued the appropriate 1099 forms.

The IRS has established four due dates for paying estimated taxes throughout the year. Typically, the due date is the 15th for each of the months in which payments must be made. If the 15th falls on a weekend or a federal holiday, however, the due date is moved to the following business day.

A payment not postmarked on or before the due date will be considered late and you will likely be penalized.

Top Tax Write Offs for the Self Employed