When to Use Tax Form 1099-R: Distributions From Pensions, Annuities, Retirement, etc. 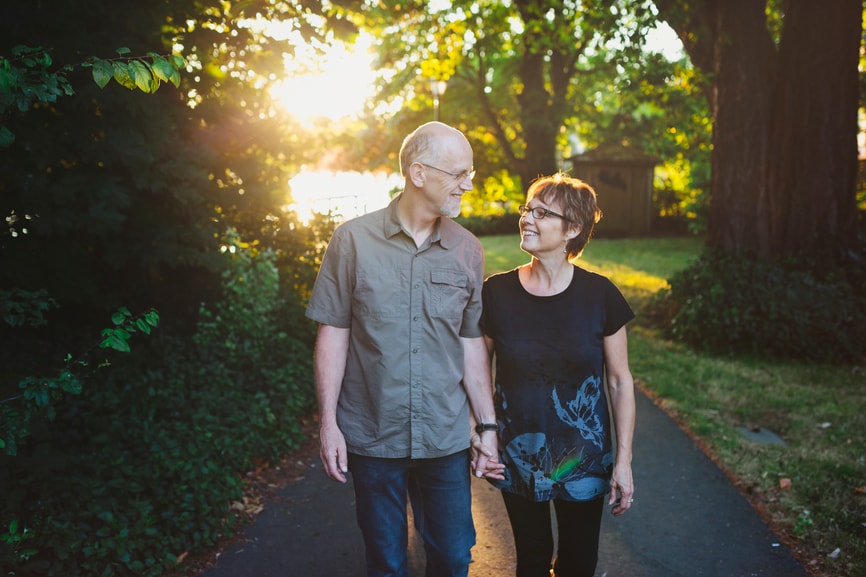 Form 1099-R is used to report the distribution of retirement benefits such as pensions, annuities or other retirement plans. Additional variations of Form 1099-R include:

Most public and private pension plans that are not part of the Civil Service system use the standard Form 1099-R. You should receive a copy of Form 1099-R, or some variation, if you received a distribution of $10 or more from your retirement plan.

Employer based retirement benefits are basically an extension of compensation arranged by the employer and employee. Income taxes on most retirement plan contributions are deferred, meaning that income tax is not paid on contributed funds until they are withdrawn by the taxpayer.

Pension and annuity distributions are usually made to retired employees, disabled employees and in some cases to the beneficiary of a deceased employee.

A direct transfer moves retirement funds from one custodian to another, typically without paying taxes on the money transferred.

In order to avoid the funds being taxed as income and possible early distribution penalties, typically the funds must be rolled over into a qualified account within 60 days of distribution. Generally, you are only allowed to do one indirect rollover in a 12-month period regardless of how many IRA-type accounts that you have.

Funds distributed directly to the taxpayer are generally subject to a 20% federal income tax withholding. This means that the taxpayer must contribute additional funds in order to make up for the 20% that was withheld and sent to the IRS so that the rollover amount is equal to the total distribution. When a rollover meets all of the Internal Revenue Service guidelines, the distribution is not taxed; however, the amount still must be reported on your tax return and shown as a rollover.

Some companies allow employees the option of taking loans against pension plans. In most cases, these loans are repaid with interest and are not considered to be distributions. Form 1099-R is issued when a taxpayer does not make the required loan payments on time.

The additional tax applies to the entire taxable amount of the distribution, unless an exception applies.  Some common exceptions include:

An exception is also met if the payments are made to an alternate payee under a qualified domestic relations (divorce) order.

Managing Your Retirement Account and Taxes During Economic Uncertainty

Tax Tips After You Retire

Tax Strategies For an Early Retirement

What is Form 1095-C: Employer-Provided Health Insurance Offer and Coverage