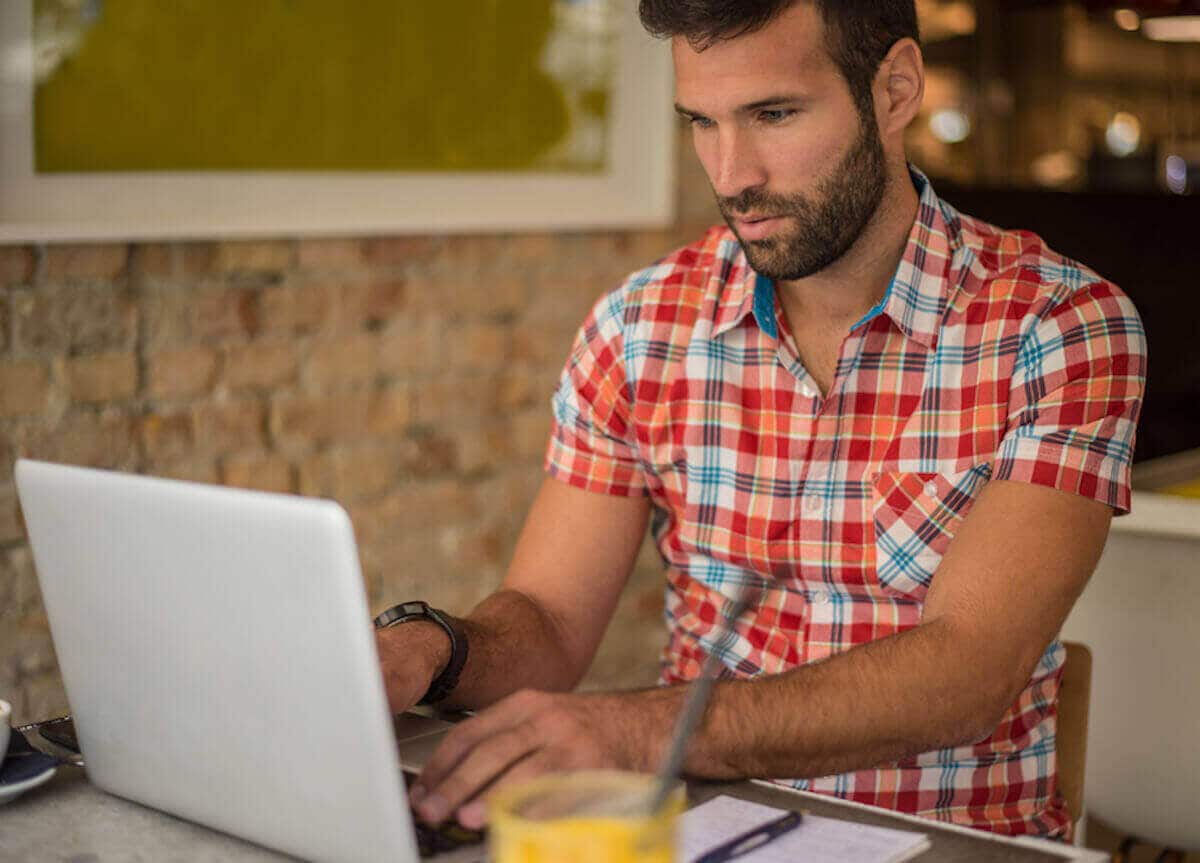 Not all income is set up so that taxes are deducted at the source. Independent contractors and freelancers, for example, do not have tax deducted from their pay. Earnings from interest, dividends and rent, taxable unemployment compensation, retirement benefits and the taxable part of your Social Security benefits are other examples of income that is not taxed at the source. If you have any such income coming in, then you should pay the estimated tax.

The estimated tax payment is based on an estimation of your income for the current year. As such, it is possible to underestimate, resulting in an underpayment and penalty. To avoid this penalty, use your previous year’s taxes as a guide. As long as you pay 100 percent of the previous year's tax, you won’t be subject to the penalty. If you end up overpaying, you can receive a tax refund at the end of the year.

You should pay the quarterly tax in a timely fashion, or you may find yourself subject to a penalty for a particular quarter because the tax was received late, even if you overpaid the total tax due for the year and are eligible for a refund.

The calculation is based on an estimate of current income. To help with the estimation, you can start with the previous year's federal tax return. Look at the taxable income, tax paid, credits and deductions from the previous year and compare to the current year’s numbers. The Form 1040-ES package includes worksheets to help you account for differences between the previous and current year’s income and calculate the tax you owe.

To figure out if you should file 1040-ES for the current year make the following calculation:

Take the tax you paid in the previous year. Calculate 90 percent of the tax you estimate you will owe in the current year. Compare the two, and take the smaller number. (For example, you paid $500 as tax the previous year. This year you estimate you will pay $1,000, and 90 percent of that is $900. The smaller of the two numbers is $500.) Now compare the total of any withholdings and credits you may have to this number.

If you expect to owe at least $1,000 in taxes, after all deductions and credits, AND your withholding and credits are expected to be less than the calculated number—in this example $500—then you should file 1040-ES.

If you had no tax liability for the prior year, you were a U.S. citizen or resident for the whole year and your prior tax year covered a 12-month period, then you do not have to file Form 1040-ES.

Estimated tax payments are due four times in a tax year. For calendar year taxpayers (which is most individuals), the due dates are April 15, June 15, September 15 of the current year and January 15 of the following year or the next business day if the due date falls on a weekend or holiday.

You can pay weekly, biweekly or whatever interval suits you, as long as you pay in full the amount due for that period. You can also estimate your tax liability for the whole year and pay the estimated tax in one lump sum by the 15th of April of the current year.

Myths About Quarterly Taxes for the 1099 Tax Form

How an S-Corp Can Reduce Your Self-Employment Taxes

What Is IRS Form 1099-SA: Distributions from an HSA, Archer MSA, or Medicare Advantage MSA?

What is Form 1095-C: Employer-Provided Health Insurance Offer and Coverage

Video: What is a Schedule A: Itemized Tax Deductions?