Generally, any form of military pay earned while on deployment in a combat zone is excluded from federal income tax. This translates to a significant tax savings for the active service member in combat and his family back home. 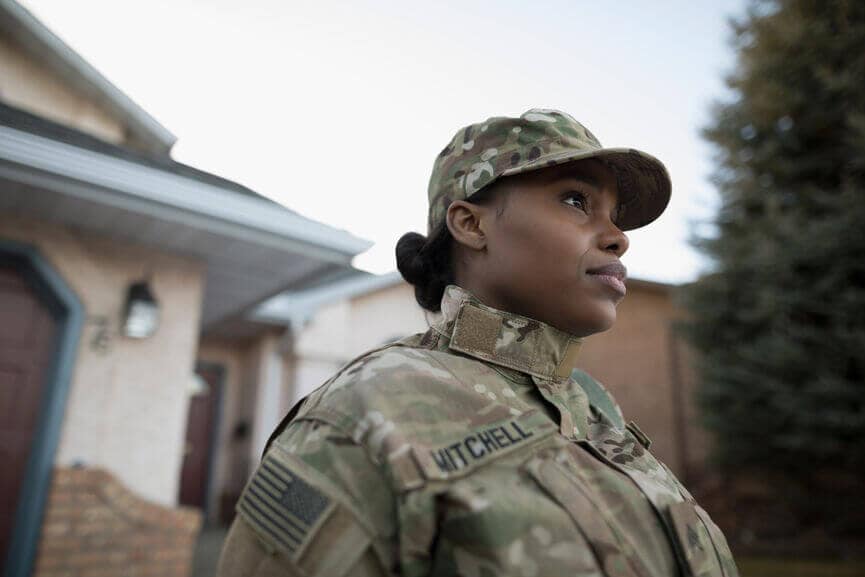 Members of the armed services are eligible for various tax benefits that can increase their net take-home pay compared with civilians, such as tax-exempt allowances for housing and food, which can make up approximately 30% of a service member's total compensation, and the combat pay tax exclusion.

Any form of pay earned while on deployment in a combat zone is excluded from federal income tax. This translates to a significant tax savings for the active service member in combat and his family back home.

When a member of the military is serving in an area designated by the Department of Defense as a combat zone or is serving in direct support of military operations in the combat zone, their income during that period will generally qualify to be excluded from federal income tax.

Although any base pay earned by a member of the armed services while serving in a combat zone is excluded from federal income tax, it is still subject to Social Security tax and Medicare tax.

The combat pay tax exclusion also applies to other types of pay earned by a military service member during the same month as when serving in a designated combat zone. Most notably, this includes re-enlistment bonuses, which can mean a large amount of pay will be sheltered from federal income tax for the benefit of the enlisted service member and his family.

For officers, various types of special pay that depend on their career path or service location are excluded from federal income tax during their period of service in a combat zone, such as:

Like other tax benefits, the combat pay tax exclusion is of significant financial value to the member of the armed services as a taxpayer.

If a member of the armed services should be killed in action while deployed in a combat zone, or die later from injuries sustained while in a combat zone, their surviving family can make a special request with the IRS for forgiveness of the member's outstanding federal income tax debt. This tax relief also can apply to obtaining a refund for the surviving family if taxes were already paid.

How Can the Taxpayer Advocate Service Help Me?

How to Pay Taxes on Gambling Winnings and Losses

Furlough vs. Layoff: What's the Difference for Your Taxes?