How an S-Corp Can Reduce Your Self-Employment Taxes

If you're self-employed, one way to help avoid higher Social Security and Medicare taxes is to organize your business as an S-corporation. 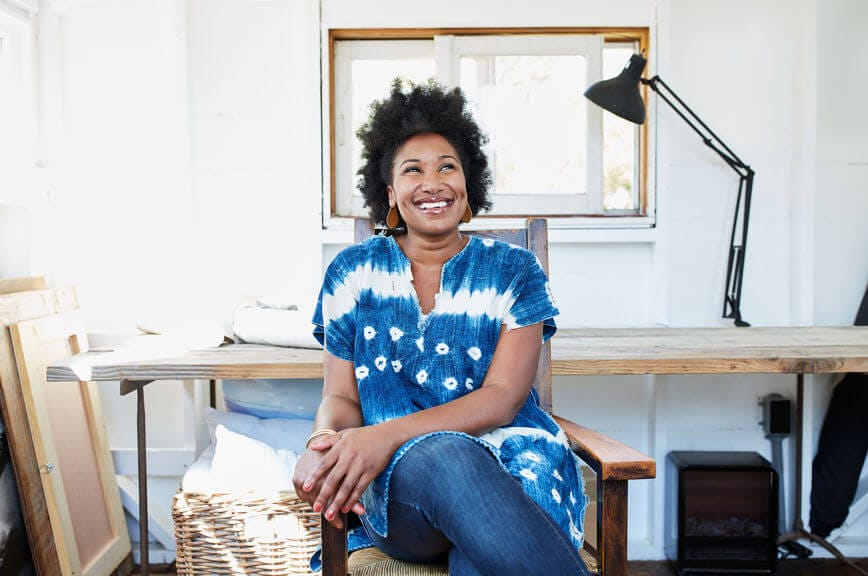 If you're self-employed, you'll usually have to pay higher Social Security and Medicare taxes, collectively known as self-employment taxes, than if you were an employee of a company. One way to help avoid these higher taxes is to organize your business as an S-corporation. The Internal Revenue Service may take a close look at your taxes if you choose this route, as you could end up lowering your overall tax liability while generating the same net income.

Whether you're self-employed or an employee, you'll have to pay Social Security and Medicare taxes to the government. When you work for someone else, you're only responsible for part of these taxes, while your employer pays the balance. However, if you're self-employed, you have to pay both portions of this tax. The combined employee and employer portions of this tax amount normally amounts to 15.3 percent.

If you organize your business as an S-corporation, you can classify some of your income as salary and some as a distribution. You'll still be liable for self-employment taxes on the salary portion of your income, but you'll just pay ordinary income tax on the distribution portion. Depending on how you divide your income, you could save a substantial amount of self-employment taxes just by converting to an S-corporation.

The IRS tends to take a closer look at S-corporation returns since the potential for abuse is so large. For example, if you make $500,000 in one year but only designate $20,000 of that as salary income, you might trigger an IRS inquiry, since you are avoiding so much self-employment tax. The guiding principle is that you must designate a "reasonable" amount of your income as wages, rather than a distribution. What constitutes "reasonable" can often be a gray area, but if you push the envelope too far, you put yourself at risk for an IRS audit and potentially penalties and interest on any back taxes assessed by the IRS.

While an S-corporation may save you in self-employment taxes, it may cost you more than it saves. As with larger corporations, an S-corporation has both start-up and ongoing legal and accounting costs. In some states, S-corporations must also pay additional fees and taxes. For example, in California, an S-corporation must pay tax of 1.5 percent on its income with a minimum annual amount of $800. This tax is not required for sole proprietors.

When and How to Incorporate

A Guide to Self-Employment Taxes for Contractors, Freelancers, and Beyond

Maximizing Tax Deductions for the Business Use of Your Car