Progressive, regressive, and flat taxes are all different tax systems governments can deploy. Learn what each of these types of taxation means for you. 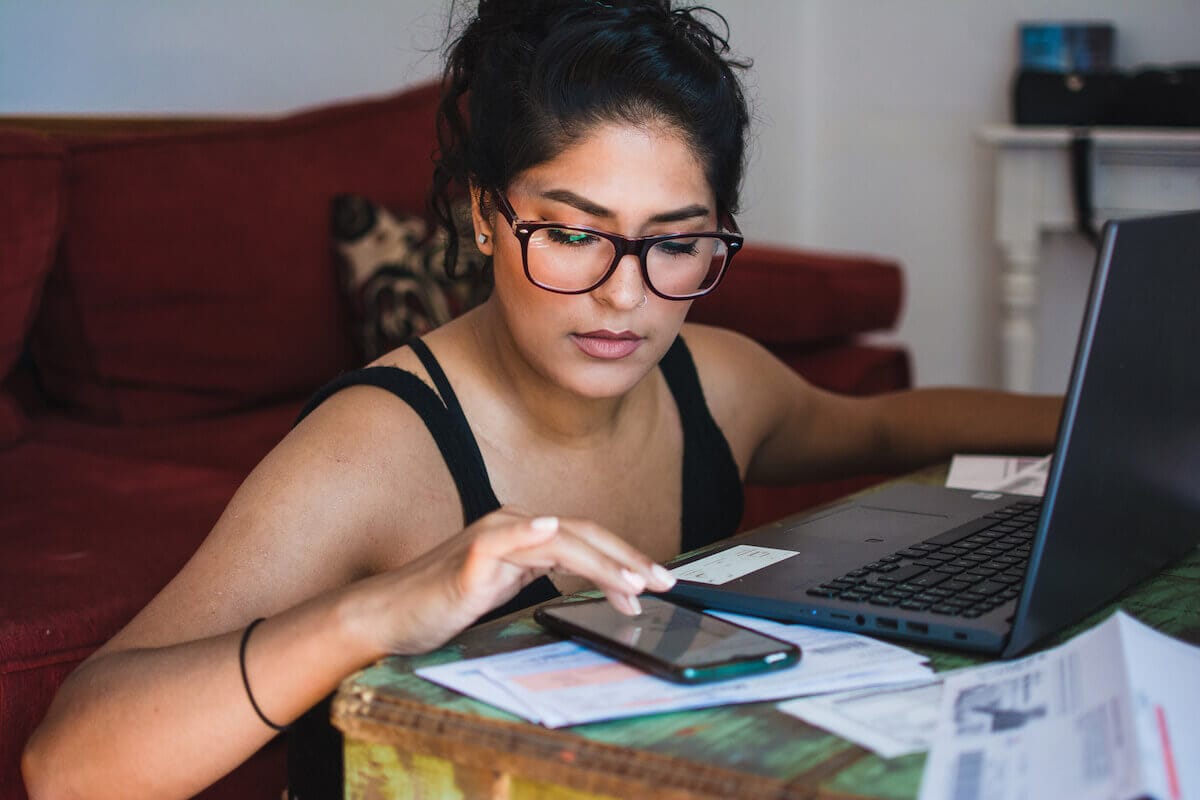 What is a progressive tax?

A progressive tax is when the tax rate you pay increases as your income rises.

In the U.S., the federal income tax is progressive. There are graduated tax brackets, with rates ranging from 10% to 37%.

But this doesn't mean that all your income is taxed at that rate, as there's a difference between a marginal tax rate and an effective tax rate. If you have $15,000 of taxable income, you have a 12% marginal tax rate, but your effective tax rate is lower. That's because when your income enters a higher tax bracket, only the income that falls into that higher bracket is taxed at the higher rate.

In 2022, you would calculate your tax bill as follows:

Your total tax bill comes to $1,594.50. While there are a few ways to calculate effective tax rate, the simplest way is to divide you total tax by your taxable income. TurboTax calculates effective tax rate in a more sophisticated way by adjusting for various recaptured taxes and tax credits.

Progressive taxes are popular because they shift the burden of paying taxes to those who are likely most able to pay.

But some tax breaks can also make it possible for high-income taxpayers to pay less tax than lower-income people. For example, preferential rates on long-term capital gains sometimes result in wealthy taxpayers paying a lower rate overall than their middle-class counterparts.

Inflation can also cause "bracket creep." This is when taxpayers are pushed into a higher tax bracket, even though their higher income doesn't give them more buying power.

What is a regressive tax?

Proportional taxes are when everyone pays the same tax rate, regardless of income.

Sales taxes are typically regressive proportional taxes because everyone pays the same rate, regardless of income.

Flat taxes are when everyone pays the same amount, regardless of income. Flat taxes are typically a flat rate rather than a flat dollar amount.

Pros and cons of tax structures

Flat taxes are appealing because they're simple: You pay a flat rate, and your tax calculations are done. But as illustrated in the examples above, regressive taxes place more of the tax burden on people with lower incomes — many of whom currently pay little or no income tax at all.

For that reason, most "flat tax" proposals are a modified proportional tax. While the details vary from plan to plan, these proposals often:

For most of us, paying taxes is inevitable. But the impact they have depends on the tax system used and your income.

What Are Tax Brackets?