Where Tax Dollars are Spent

Tax dollars are collected by the federal government and apportioned by Congress in the federal budget to fund various governmental programs. 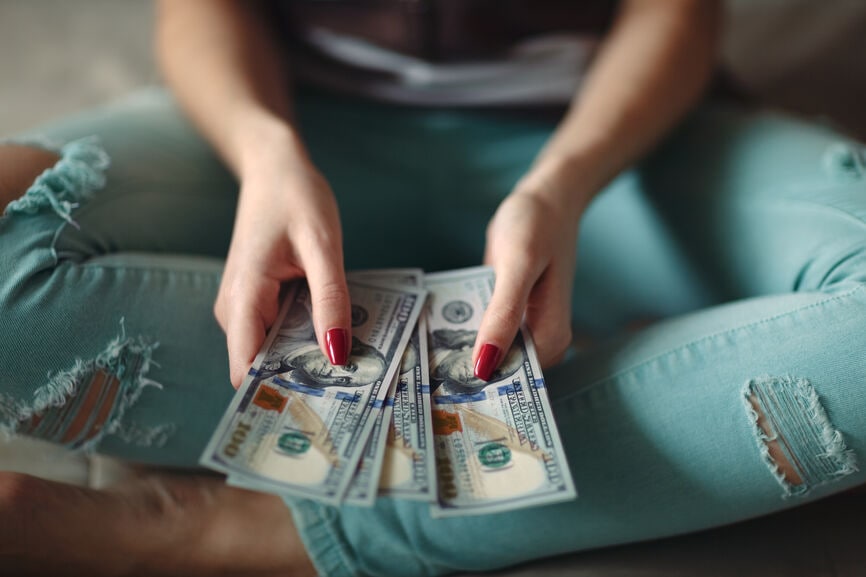 Approximately 20 percent of the federal budget is spent on defense and security. Most of that 20 percent is for the Department of Defense, which covers the cost of military operations, troop training, equipment, and weapons research. Defense and security spending also includes funding for the Department of Homeland Security and the Transportation Security Administration.

Medicare, the Children’s Health Insurance Program (CHIP) and Medicaid account for another 20 percent of the federal budget. Almost two-thirds of the 20 percent is spent on Medicare. Medicare provides health coverage to qualifying people 65 and older, and to those with disabilities that leave them unable to work. The CHIP and Medicaid programs pay health care costs for those who meet low-income guidelines.

Roughly 14 percent of the budget provides assistance to families and individuals in need. This includes refundable tax credits, Supplemental Security Income, Supplemental Nutritional Assistance Program (SNAP), low-income housing and school meals. Additionally, some of the tax money pays interest payments on the national debt, the money borrowed by the federal government to pay its expenses. In recent history, interest on the national debt has taken almost 10 percent of the annual budget.

The rest of the money

The remaining part of the budget provides for a variety of programs, such as benefits for retired veterans and federal employees, investments in scientific and medical research, international aid, and infrastructure such as federal roads and airports.

See Where Your Tax Dollars Go with Your Federal Taxpayer Receipt

Video: What is Social Security Tax?

Another Side of the IRS

What Are Tax Cuts?

What You Need to Know About Your 2021 Stimulus Check

What Are Tax Calculators?