What is Form 8958: Allocation of Tax Amounts Between Certain Individuals in Community Property State

Several states have "community property" laws, which say that most income earned and most assets acquired during a marriage are the equal property of both spouses, regardless of whose name is on the check or the title. This can sometimes create additional work for couples filing separately for federal income taxes. The Internal Revenue Service (IRS) created Form 8958 to allow couples in community property states to correctly allocate income to each spouse that may not match what is reported to the IRS. 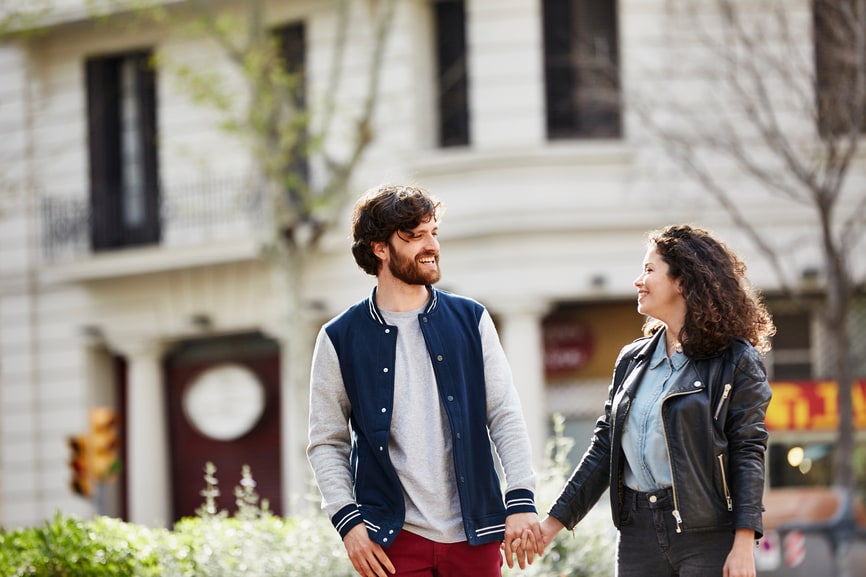 Nine states have community property laws. Married couples in these states typically need Form 8958 if they file separate rather than joint tax returns:

In addition, Alaska allows couples to declare their assets community property by signing a written agreement.

Imagine spouses who both earn income from work. One makes $40,000 a year, and the other makes $50,000. If they file a joint federal tax return, there’s no problem, regardless of where they live: They simply report a combined $90,000 in income.

If they live in a community property state, though, each is entitled to half the other’s income:

On Form 8958, a couple lists individual sources of income for each of them, such as employers, banks that pay interest, stocks that pay dividends, capital gains and tax refunds. The couple reports the total amount received from each source, then allocates a portion of the total to each person.

Form 8958 essentially reconciles the difference between what employers (and other income sources) have reported to the IRS and what the spouses will be reporting on their federal tax returns. Both spouses must include a copy of the form with their tax return.

This means that domestic partners in community property states have to allocate their income. This creates the same extra work as for married couples filing separate returns:

What is IRS Form 8829: Expenses for Business Use of Your Home