As many as 14 tornadoes reportedly touched down in areas of Mississippi on December 23, 2015, accompanied by severe flooding and winds. As a result, in the first week of January, the Federal Emergency Management Agency (FEMA) declared parts of the state disaster areas. The IRS has extended tax deadlines for those affected by the disaster. 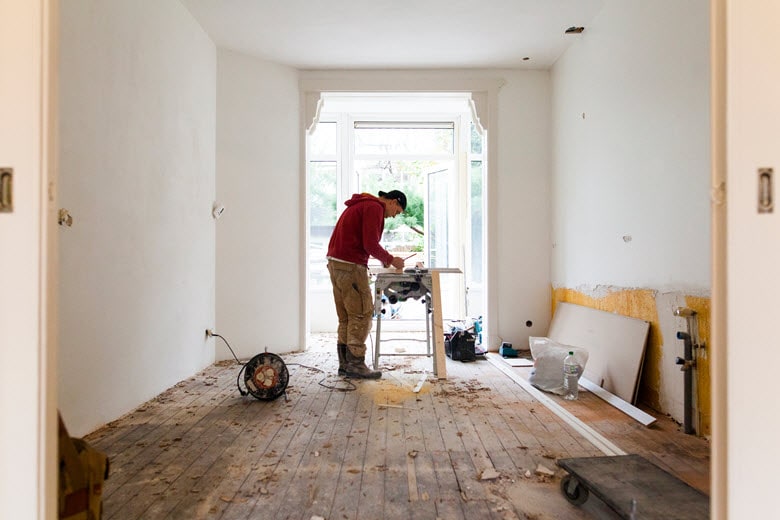 Mississippi storm victims have an additional month in which to file and pay their 2015 income taxes—moving the deadline from April 18 to May 16, 2016. This extension covers other tax responsibilities as well including:

The IRS has also waived late-payment penalties for quarterly payroll and excise taxes that came due between December 23, 2015 and January 7, 2016, but only if these taxes are paid by January 7.

Who Is Eligible for Tax Relief

The IRS offers this special tax relief to residents of five Mississippi counties as of January 7, 2016. The counties that were hardest hit by the December storms are:

Other counties may also qualify as FEMA concludes its damage assessments. You're also eligible for relief if you live elsewhere, but your tax records were located in one of these areas at the time of the storms.

If you work for a philanthropic, charitable or other organization that's recognized by the government, and if you were in Mississippi assisting those who were affected by the storms, you also qualify for the extended IRS deadlines.

You Can Claim Casualty Losses

Here's more good news: If you suffered serious property damage due to the storms, the IRS allows taxpayers to deduct casualty losses. If you suffer monetary loss due to catastrophic weather conditions, you may qualify.

Start with your property's tax basis—usually what you paid for it—or its fair market value before the damage, whichever amount is less. Then subtract any amounts that are reimbursed by private insurance or FEMA, as well as an additional $100 per catastrophic event and 10% of your adjusted gross income for the year.

You likely don't have to do anything to claim this tax relief if your Mississippi address falls within the FEMA disaster zone—the IRS should automatically apply it. But if you receive a notice charging you with a penalty because you missed a deadline, simply call the number on the notice.

If your business tax records are in the affected area, or you're a disaster relief worker there, call the IRS at 866-562-5227 to claim your extension.

Video: What Are Tax Extensions?

What to Do After You've Filed an Income Tax Extension