Several tax provisions were put in effect to help taxpayers who live or do business in areas affected by Hurricane Sandy—but a number of those provisions expired on Feb. 1, 2013. 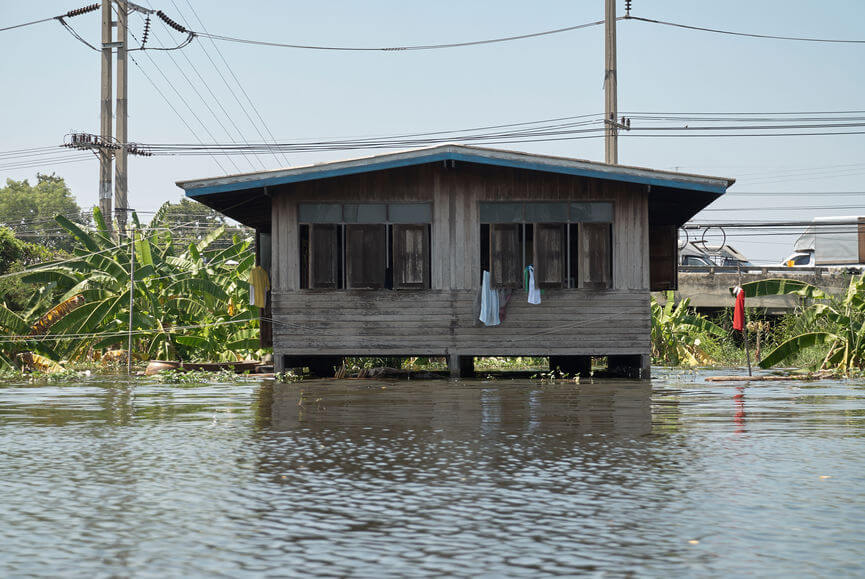 The Internal Revenue Service recognized that Hurricane Sandy victims may have encountered time and financial constraints that prevented them from immediately meeting their tax obligations. Several tax provisions were put in effect to help taxpayers who live or do business in areas affected by this storm—but a number of those provisions expired on February 1, 2013.

If you lost property or other assets located within an affected county as a result of Sandy, you’re eligible to claim a casualty loss on either your 2011 or 2012 tax return.

If you already filed your 2011 return and want to claim a loss for 2011, you can amend your return by filing Form 1040-X. Qualified losses include any personal or business property that you did not receive insurance or other reimbursement for.

Requests for copies of tax documents

The IRS normally charges a fee to provide you a copy of a return you filed in a prior year. However, Sandy victims are eligible to receive these copies more quickly and for free.

To request copies of a previous tax return, complete IRS Form 4506-T and write “Disaster Designation,” along with the name of your state and county, in red ink at the top of the form. IRS agent Maria Alvarez advises taxpayers who are contacted concerning collection of a tax balance owed (or an audit) to “respond and let the IRS know how you have been affected by Hurricane Sandy. In some cases, the IRS may be able to extend deadlines to provide information or payments without additional repercussions.”

The IRS extended the deadline to February 1, 2013, for filing returns and making tax payments for individual returns with a due date between October 26, 2012, and February 1, 2013, (including the fourth-quarter individual estimated-tax payment that would normally have been due on January 15, 2013). Late filing and payment penalties for items due within this time period were automatically waived for those who live within a declared Hurricane Sandy disaster area. Unfortunately, most individual taxpayers didn’t qualify for this relief because 1040 tax returns, including those on extension, were due before Sandy hit. However, those who were eligible for additional time on an extension because they were out of the country or served in a combat zone, were able to qualify for this relief.

States and counties eligible for relief

Businesses affected by Hurricane Sandy also received an extension until Feb. 1, 2013 for filing and payment. Alvarez says this included “any return a business owner is required to file or pay between October 26, 2012 and February 1, 2013, and any employment or excise tax deposits a business is required to make between October 26, 2012 and November 26, 2012.” Business owners were automatically relieved of late-filing and failure-to-deposit penalties plus interest charges for returns and deposits not provided to the IRS during these time periods.

Video: What Are Tax Breaks?

What, Me Worry? Last-Minute Taxes

What Are Tax Extensions?