The most significant helping hand offered by the IRS, the casualty loss deduction, provides an accelerated tax refund when you live in an area proclaimed as a "federally declared disaster area" by the president of the United States. 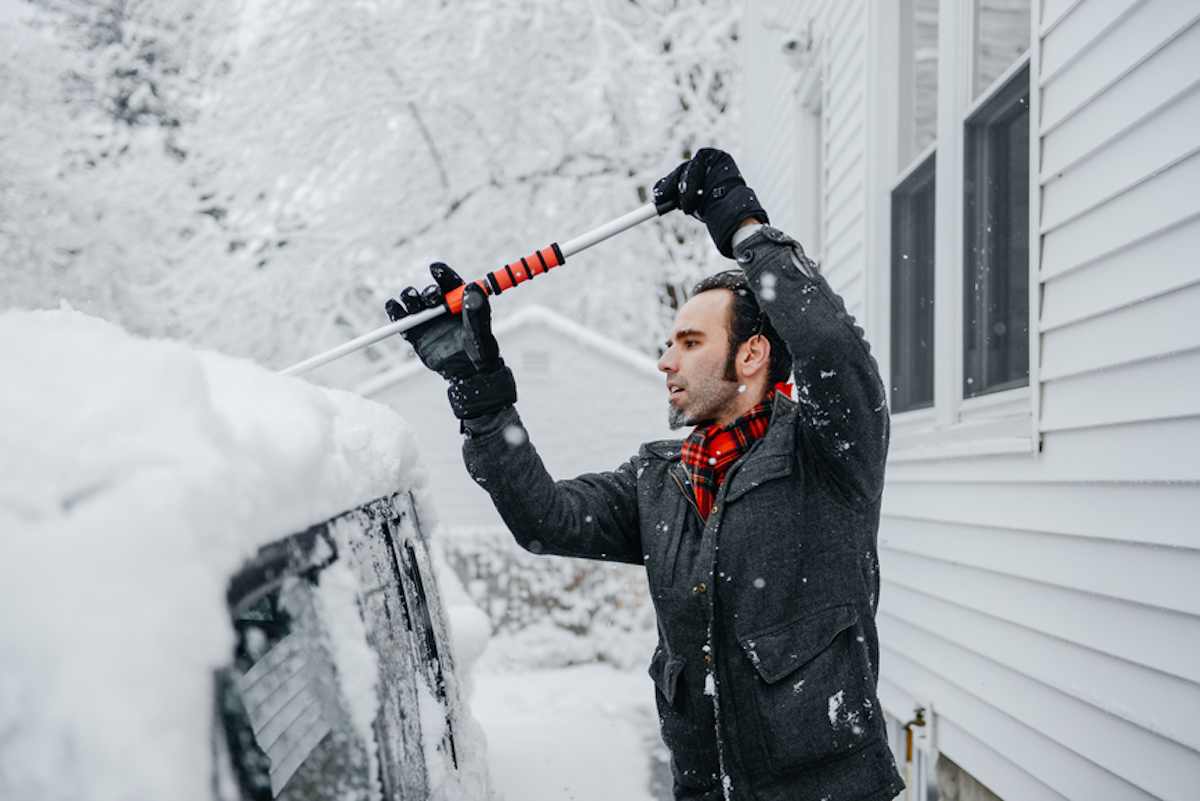 The article below is accurate for your 2017 taxes including a few retroactive changes due to the passing of tax reform. Some tax information below will changed for the 2018 tax year.

On average, more than 867,000 Americans experienced hardship from natural disasters each year between 1980 and 2010, according to the disaster information site PreventionWeb. Historically, the Internal Revenue Service acknowledges the financial impact of devastating storms, droughts, forest fires and earthquakes with extended deadlines and tax relief, rather than issuing new tax credits. The most significant helping hand offered by the IRS, the casualty loss deduction, provides an accelerated tax refund when you live in an area proclaimed as a "federally declared disaster area" by the president of the United States.

Tax-compliance deadlines try citizens in the best of times. When a federally-declared disaster hits, looming dates for form filing and payments add stress and anxiety to those affected. The IRS has a history of responding to taxpayer needs in these situations by postponing deadlines for estimated and installment tax payments.

Business owners get more time to send payroll taxes and returns, too. Penalties and associated interest get waived as long as the new, post-disaster dates are met. Those who maintain financial records within the declared disaster zone, but reside away from it, get the same extensions.

Depending on the extent of the damage, the agency has granted similar leeway to relief workers representing charitable and governmental organizations. The IRS can also waive its normal fee for copies of past returns to assist victims whose documents were destroyed or lost in the disaster. Past victims of devastating hurricanes benefited from expanded educational credits, the opportunity to accelerate the Earned Income Tax Credit and penalty-free early IRA withdrawals.

Victims of federally-declared disasters need financial aid, but they don't need the added burden of paying taxes on any money they receive. The IRS has allowed organizations to provide tax-free financial assistance to their workers.

Nonprofits can take advantage of this tax break for affected members of their workforce without jeopardizing their tax-exempt status. To encourage employees to help their colleagues, the agency has, on occasion, allowed them to "sell" vacation time and other paid leave to their employer who, in turn, gives the cash equivalent to a disaster-affected employee. The donating worker can then deduct his gift on his tax return.

Tax law provides additional assistance through the casualty loss deduction. A key provision allows victims in federally declared disaster areas to file an amended return for the previous year to get a refund quickly, rather than wait until the disaster year ends. Taxpayers who didn't originally itemize may benefit by amending their tax returns to take advantage of this tax break. Casualty loss does not translate into a dollar-for-dollar reimbursement of hardship expenses. It does, however, result in a lower tax obligation that can improve cash flow to pay for recovery.

Disasters do not change the fact that tax forms and documentation go hand-in-hand. Photos or videos of damage and subsequent restoration can help establish property values, while receipts and cancelled checks support claimed deductions. Records of payments from insurance companies and government agencies such as the Federal Emergency Management Agency, or FEMA, can prove their exclusion as income and limit tax exposure.

The IRS has no format requirements for substantiating money spent and received as long as the method used provides details, such as date, source, purpose and amount for disaster-related transactions.

As part of the new tax law changes passed in late 2017, casualty loss deductions became easier to take form many taxpayers. The change in the law allows for these casualty losses to be deducted even if you take the standard deduction rather than itemizing your deductions as described above.

In addition to allowing the use of the standard deduction for these losses, the law also allows for special treatment of qualified disaster distributions from eligible retirement plans including:

You should contact your retirement plan administrator for the details associated with making these withdrawals.

These changes are only for 2016 Presidential Declared Disasters but they can affect your tax returns in other years.

Video: What Are Tax Benefits?