South Carolina was battered by some of the worst flooding the region has seen in history, submerging thousands of cars, flooding out entire towns and leaving a lot of residents in need of relief in 2015. After the Federal Emergency Management Agency (FEMA) declared a federal disaster area in 24 counties, the IRS determined individuals and businesses with an address in one of the affected counties, as well as relief workers, are eligible for special tax relief that includes deadline extensions and waivers for late fees, penalties and interest. 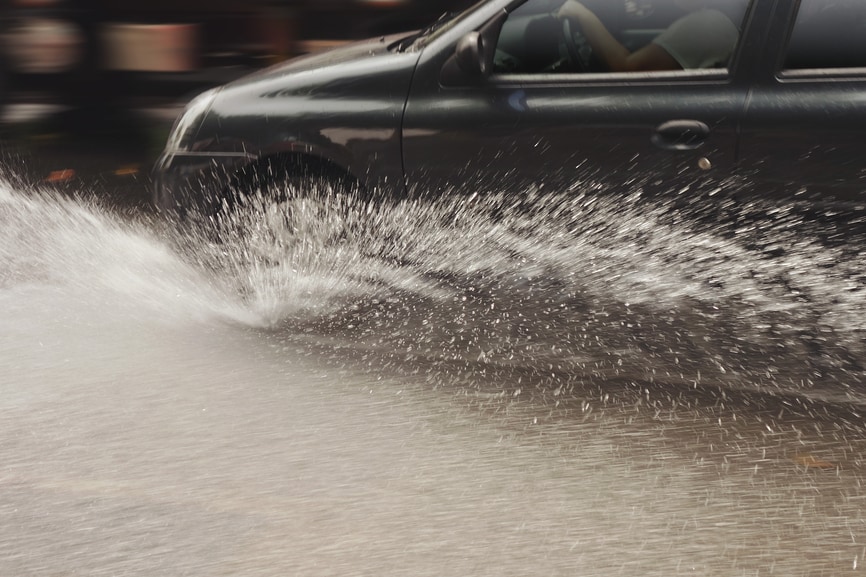 This also applies to:

If you're still unsure, visit the federal disaster assistance website and enter your street address for information on tax and other government relief for which you may qualify.

Individuals and businesses affected by flooding in the designated counties don't need to file any special forms to take advantage of this tax relief, as long as the address used to file a tax return is located in one of the affected counties.

If you don't live in one these counties, but the records you need to prepare your tax return were located in one of them, you must:

You won't have to pay any late filing fees or penalties as long as you file your 2014 return by that date. Businesses that filed for an extension to file their returns also have until February 16, 2016, to do so.

If you are self-employed and file quarterly estimated tax payments, deadlines also have changed.

Deadlines for businesses to pay quarterly federal payroll and excise taxes have not changed, with one exception.

If you suffered a financial loss that wasn't reimbursed by insurance coverage due to the flooding, you may be able to claim a casualty loss on your income tax return.

Because the area affected by the flooding was declared a federal disaster area, you have the option to claim a casualty loss by amending your 2014 return, or wait until you file your 2015 tax return.

Uncle Sam to the Rescue

What, Me Worry? Last-Minute Taxes

What Are Tax Extensions?