Worst Tax States When on a Tight Budget

State tax structures are highly complex and can eat at your personal finances in a variety of ways that aren't immediately obvious. 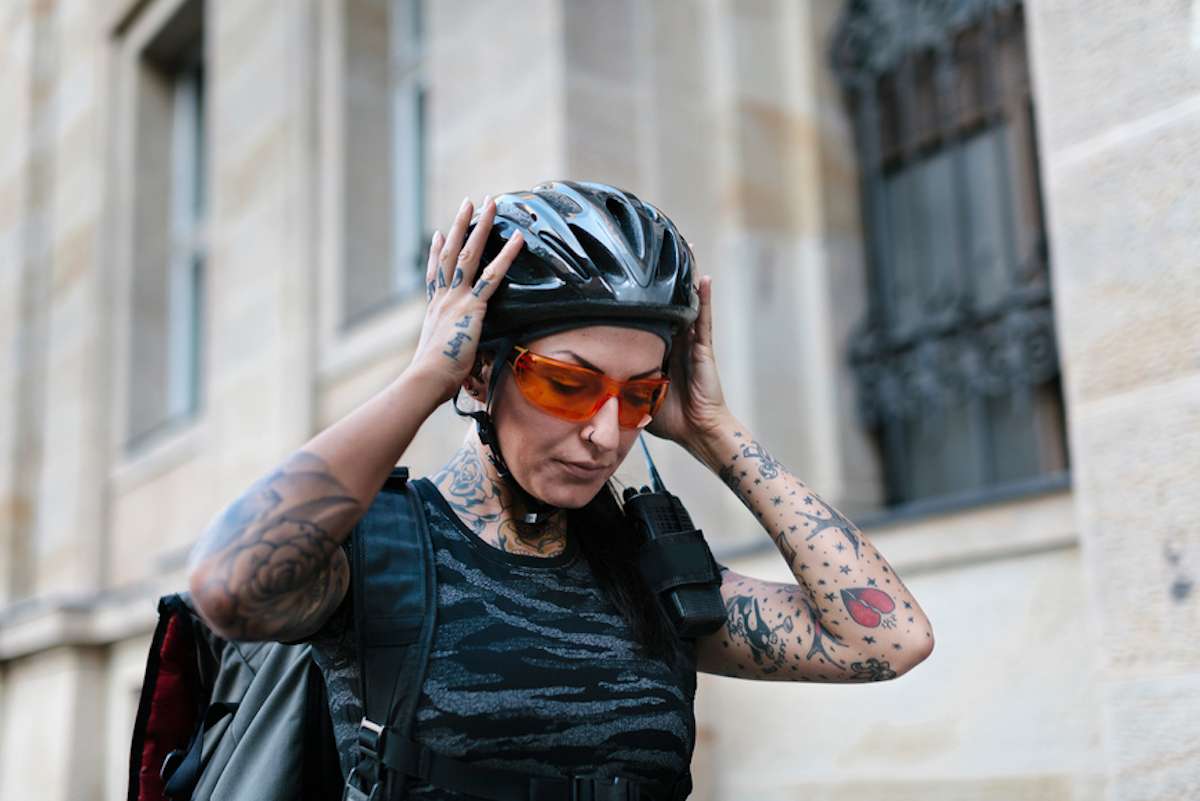 Bearing the burden of government

Another way to view tax burdens is the proportion of its income that comes from residents, and the Tax Foundation ranks states in this fashion. The states with the lowest individual tax burdens tend to be in the South and West, although California imposes one of the highest burdens, with 11.2 percent of state income generated by individual taxes. That’s a notch below New York’s 12.8 percent, which leads the nation. New York's reliance on taxes nearly doubles Alaska's, which, at 7 percent, is the least burdensome state, according to the foundation.

Then again, a state's overall level of tax dependency doesn't necessarily correlate with the relative burden it places on low-income residents. Five of the foundation's least tax-dependent states are among the most "regressive" states in the nation, meaning the bottom 20 percent of earners bear the largest burden as a percentage of earnings, according to the Institute on Taxation and Economic Policy's study.

Taking the findings of the Institute and Tax Foundation together reveals that Nevada, Alabama, Texas, Tennessee and South Dakota residents as a whole pay relatively little to their state capitals, but residents who pay most in those states—as a percentage of income—are those who can least afford it.

And, despite its heavy reliance on taxes, New York is one of least regressive states in the nation, according to the institute. That's because of its "generous" earned income tax credits and high top rates on income taxes, the study states.

It’s also worth noting that two states the Tax Foundation ranks as least burdensome to residents, Tennessee and Louisiana, have some of the nation’s highest sales taxes, which some economists believe are disproportionately harmful to the poor.

Tennessee’s combined state and average local sales tax rate of 9.43 percent is one of the highest among states, and yet it is 48th least dependent on residents for taxes, according to the foundation. Similarly, Louisiana residents pay the third-highest sales tax rate even though the state ranks 47th in the overall burden it places on residents.

This is possible because those states lean heavily on sales tax while forgoing other types of taxes: Tennessee has no income tax, and Louisiana’s property taxes are extraordinarily low, Drenkard says. “The states with the highest sales taxes, those are the ones that probably fall hardest on low-income individuals,” Drenkard says.

At the same time, Drenkard cautions against a black-and-white view that sales taxes automatically affect the poor more than others. Another school of thought is that sales taxes become less burdensome as people move up professionally and have more budget flexibility. The sales tax is actually neutral over the long haul, he says.

The hidden burden of property taxes

Of course, for some, the individual income tax trumps all else. In that case, look to Alaska, Florida, Nevada, New Hampshire, South Dakota, Tennessee, Texas, Washington and Wyoming. In these states taxpayers keep all they earn (excluding federal taxes, of course), even if they pay more for other life necessities, such as food and shelter. Conversely, Hawaii, Oregon, California, Rhode Island, Iowa, New Jersey, New York, Vermont and Maine have the highest income tax rates.