Using an ITIN? How the PATH Act May Affect Its Expiration Date

The Protecting Americans from Tax Hikes (PATH) Act affects taxpayers who use an Individual Taxpayer Identification Number (ITIN), rather than a Social Security number, to file their tax returns. If you use an ITIN, it will expire unless you used it at least once during the previous three-year period. Even certain ITIN holders who have used their taxpayer identification number in the past three years may need to get a new ITIN if it’s older. Check the expiration rules below to see if the new expiration rules under the PATH Act affect you. 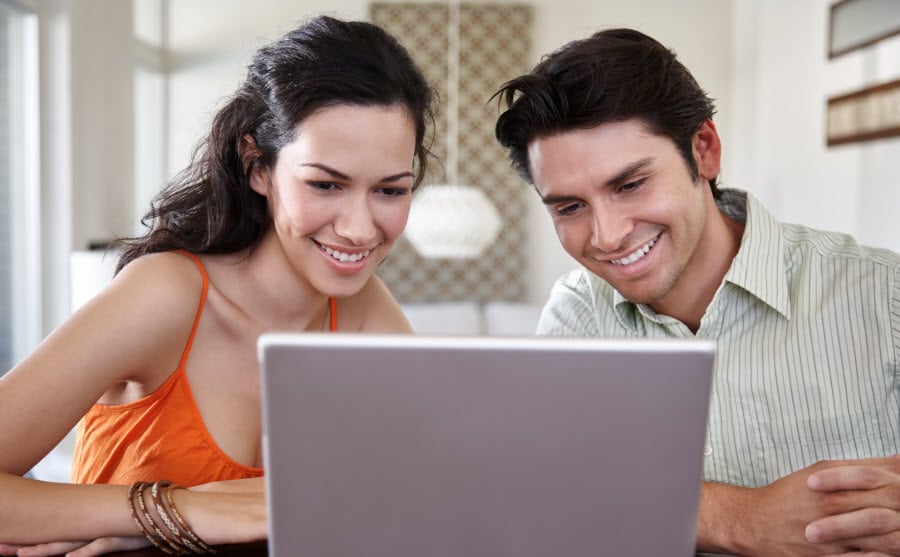 You have three consecutive years to use your ITIN at least once on a federal tax return—as a filer or as a dependent—before it expires due to nonuse. For example, if you applied for and received your ITIN in 2017 and used it to file 2017 federal taxes, but did not use it to file your 2018, 2019, or 2020 federal income taxes, your ITIN would expire on the final day of the third consecutive year (in this case, December 31, 2021).

This three-year rule of expiration for nonuse affects ITINs regardless of when they were issued.

Rules for ITINs Issued Before 2013

Older ITINs expire on a rolling basis over the next few years, depending on when they were issued even if they were used to file taxes within the past three years. Here's the expiration schedule for ITINs issued before 2013:

Review Before You Renew

The IRS began to send letters to ITIN holders with these middle digits in the summer of 2020 to notify them of the impending expiration. If you are one of these ITIN holders and haven't submitted a renewal application, IRS Form W-7, you can wait until you file your federal tax return and submit both documents at the same time.

Renew your ITIN if necessary. If you do not renew an expiring or expired ITIN, the IRS can still accept your tax return, but it may delay processing it, which can impact when you get your tax refund. Expiration can also delay tax credits owed to you, such as the Child Tax Credit and the American Opportunity Tax Credit.

Who Needs an ITIN or Individual Tax Identification Number?

What is the PATH Act and How May it Impact Your Taxes?

Video: What is a Schedule A: Itemized Tax Deductions?

Video: How to Figure Out Adjusted Gross Income