A W-7 Form is used to apply for an individual taxpayer identification number, or ITIN, for non-citizens who aren't eligible to receive a Social Security number but need to file a federal tax return with the IRS for income from US sources.

U.S. citizen taxpayers typically use Social Security numbers to identify themselves and their family members to the Internal Revenue Service, better known as the IRS. But some non-citizens who have U.S. tax obligations aren't eligible to receive a Social Security number. Instead, they can apply for an individual taxpayer identification number, or ITIN, by submitting Form W-7 to the IRS. 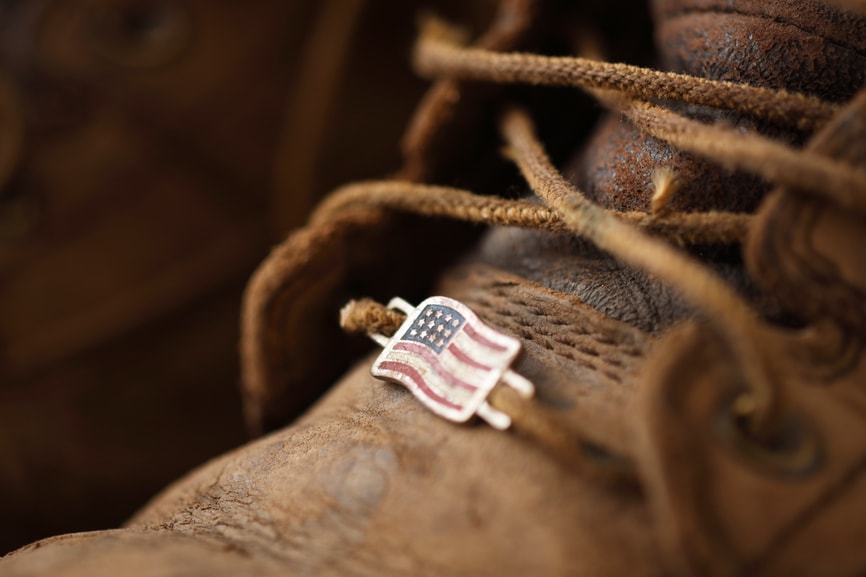 Why ITINs are necessary

In general, only people who are authorized to work in the United States are eligible to have a Social Security number. This includes both U.S. citizens and non-citizens such as U.S. nationals and permanent residents. These people use their Social Security numbers to identify themselves when filing their taxes.

But non-citizens without work authorization sometimes have to file U.S. tax returns, too—if they have income from U.S. sources, for example, or if they are entitled to a refund of withheld money under a tax treaty.

In addition, taxpayers who list non-citizen spouses or dependents on their tax return need to provide ID numbers for them. It is in situations like these where individual taxpayer identification numbers come into play.

The IRS stresses that an ITIN is only for use with federal tax filings. Having one does not change a person’s residency or immigration status and does not mean someone is eligible to work in the United States. Further, you usually shouldn't apply for an ITIN until you actually need it for a tax return. To apply, submit:

To receive an ITIN, a person’s ID must prove both identity and “foreign status”—that is, it must prove that the person is not a U.S. citizen. A valid passport or a certified copy of a passport proves both. If the person does not have a passport, then that person must supply at least two of the following documents. Some of them provide proof only of identity; others prove both foreign status and identity:

The IRS reviews the W-7 and, if it approves the application, assigns an ITIN and processes the tax return.

A tax return accompanied by one or more W-7 forms cannot be submitted electronically. You can submit it in person at any IRS Taxpayer Assistance Center that performs in-person document reviews; most major cities have such assistance centers, and there is at least one center in every state.

You can also submit tax returns with W-7 forms by mail to:

According to the IRS, it takes 6 to 10 weeks to obtain an ITIN. An ITIN will expire at the end of the year if it is not used on a federal tax return in the last 3 years.

Claiming a Non-Citizen Spouse and Children On Your Taxes