Can You Still Take the First-Time Homebuyer Credit?

The first-time homebuyer credit is no longer available for the current tax year, but you may still be working to repay it. 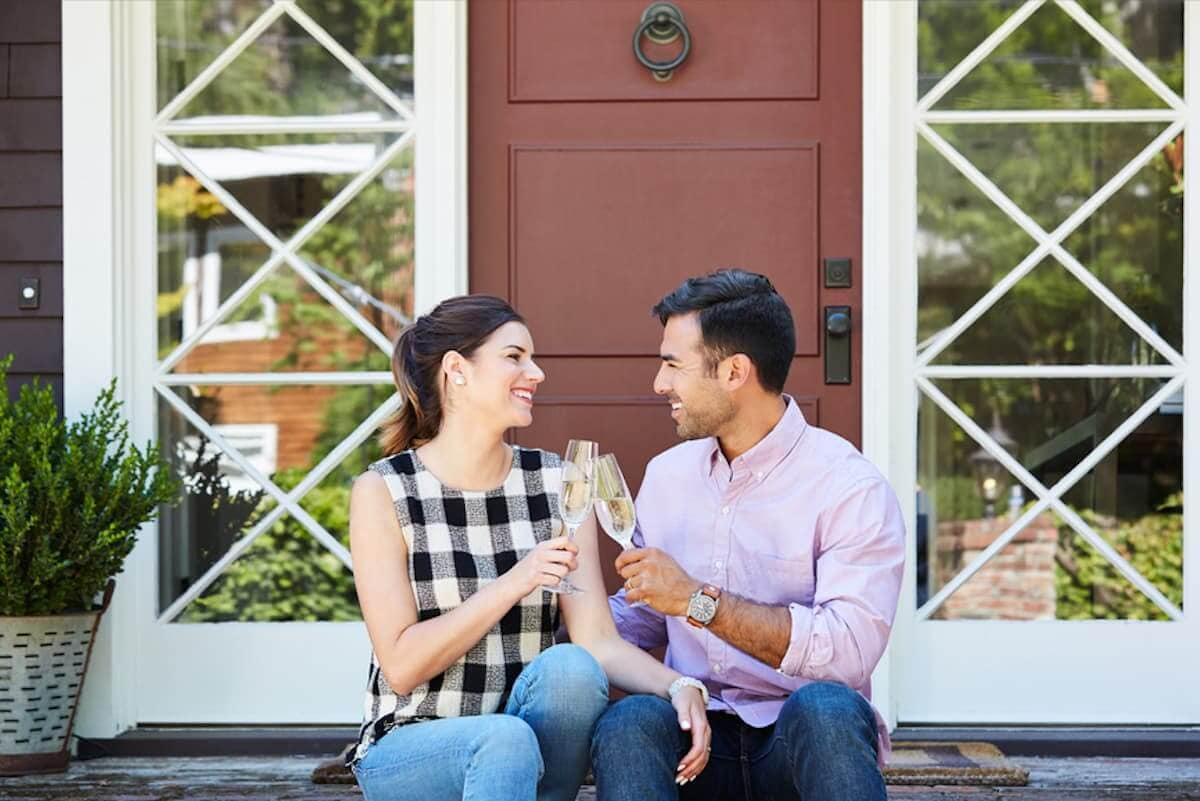 If you purchased your first home from 2008 to 2010, you might have qualified for the first-time homebuyer credit. This tax credit provided financial assistance to offset the cost of making a down payment, either in the form of a refundable tax credit or an interest-free loan.

While the credit is no longer available to be claimed on your current federal income taxes, you may still be repaying it if you claimed it earlier. Continue reading to learn more about this tax credit, including which home purchases qualified.

What was the first-time homebuyer credit?

The first-time homebuyer credit was a refundable tax credit you could claim on your 2008, 2009, and 2010 federal income tax returns. It was available to couples and individuals who purchased a new home anytime between April 8, 2008, and May 1, 2010. This credit was created in response to the 2008 recession as part of the Housing and Economic Recovery Act (HERA).

The credit, worth as much as $8,000, is no longer available on homes purchased after 2010, though some states have tax credits and deductions to offset the cost of buying a house with a mortgage.

How much was the homebuyer credit worth?

When the credit existed, it had three distinct periods and sets of rules for claiming it, depending on when you purchased your home. The credit amounted to the lesser of 10% of your qualifying primary residence's purchase price or $7,500 (or $8,000 if you purchased your primary home anytime between 2009 and May 1, 2010) if you filed as either a single taxpayer or joint married couple.

Only half of that was available if you filed separately as a married couple. If the purchase price exceeded $800,000, you were ineligible for this credit.

The amounts and available dates to claim the credit were as follows:

Which home purchases qualified for the first-time homebuyer credit?

Any first home purchased as your principal residence and located within the United States qualified for this refundable tax credit between April 8, 2008 and May 1, 2010. If you built your home, the purchase date would be the first day you occupy the property.

If you purchased your home (with or without your spouse) between April 8, 2008 and November 6, 2009, but owned a house at any time during the three years before the purchase date, you aren't eligible. In other words, you wouldn't count as first-time homebuyers if either you or your spouse owned a home in the three years preceding the home purchase.

Can I still claim the homebuyer credit?

The homebuyer tax credit no longer exists. The credit isn't available to current first-time homebuyers. You might have access to other programs through state and local tax incentives.

How can I pay off the homebuyer tax credit?

To repay the first-time homebuyer credit, you are required to make 15 equal payments between 2010 and 2025. You report these payments on Form 1040, Schedule 2. The net balance from this schedule then gets reported on your Form 1040 tax return.

If you sell or stop using the home as your principal residence the repayment of the credit is accelerated. In this case you have to increase your repayment in the year of sale or in the year that you stop using it as your primary residence. There are some exceptions to this including limiting the amount that has to be repaid to the gain on the sale of the property. Also, there are exceptions for involuntary conversion of the home and death of the taxpayer.

You won't need to report these if you make your annual repayments over the 15-year period. If you sell your home before this period ends, you'll need to repay the remaining balance in full and attach Form 5405 to your return.

Search over 350 tax deductions and find every dollar you deserve with TurboTax Deluxe.

Home Improvements and Your Taxes