If you live abroad as an American expat and have taxable income, you still need to remain compliant with your U.S. expat taxes. 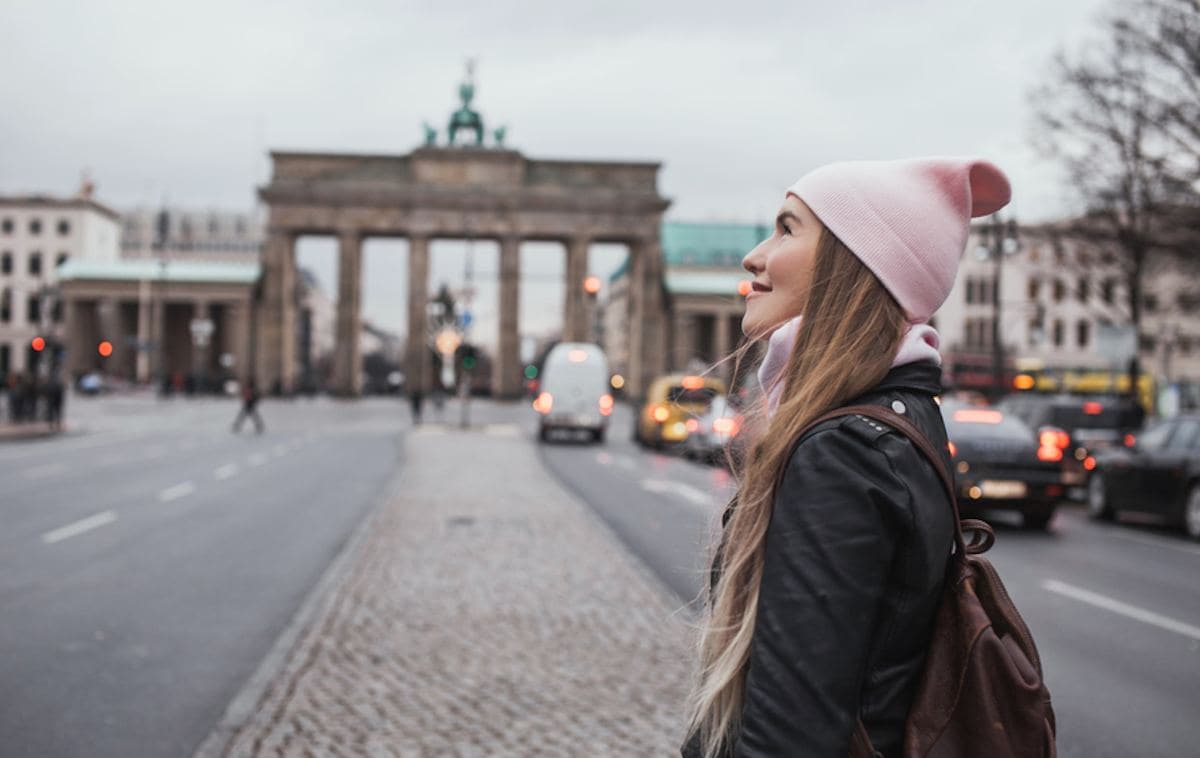 Do expats have to pay U.S. taxes?

Yes. If you are an American expatriate (expat), someone who moved from the U.S. and now lives abroad, you will need to file a U.S. tax return if you earned above the minimum income threshold.

These gross income thresholds typically amount to the Standard Deduction amount for your filing status and age. These amounts are set each year by the federal government and are designed to index with inflation.

The Standard Deduction, along with other available deductions, reduces your income to determine how much is subject to income taxes. Generally, if you don’t have a specific type of income that requires you to file a return, such as self-employment income, you won't need to file a tax return if your income is less than your Standard Deduction.

As an example, for 2022, you typically don't need to file a tax return if all of the following are true for you:

Do American expats have to file a federal tax return if they earn foreign income?

The U.S. is one of two countries in the world where taxes aren’t based on residency (the other country is Eritrea). Therefore, if you’re a U.S. citizen or U.S. resident alien, you’ll be subject to U.S. income taxes regardless of where you earned the income.

That said, while you may need to file, you may not need to pay any U.S. taxes. The IRS uses a series of tax items to lower or fully reduce your foreign income tax obligation. We discuss these in greater detail below.

Do American expats have to file a state income tax return?

Generally, when you are no longer a resident of a state or no longer earn or receive income originating from the state (such as with a rental property), you typically don’t need to file a tax return for that state. However, if this happens in the middle of the year then you might need to file as a part-year resident.

How to file taxes as an American expat

You can file your taxes in one of two ways as an expatriate: electronically (called E-filing) or through the mail. Filing electronically has grown to be the most popular method to file, representing over 90% of all returns received by the IRS for 2020 tax returns.

The IRS prefers e-filed returns because they offer more accuracy, avoid processing delays, and speed up refund delivery for taxpayers. Nonetheless, the remaining portion of taxpayers prefer to file taxes through the mail.

Regardless of how you prefer to file taxes, the basic process for preparing and filing your taxes is the same:

When are expat taxes due?

If you’re wondering, “When are expat taxes due?” or “what happens if you’ve never filed taxes as an expat?,” you should be aware of some key dates. To avoid potential penalties and interest, file your expat taxes early.

Your U.S. expat taxes are due on the same federal tax due date as U.S. citizens and U.S. resident aliens living inside the U.S.: April 18, 2023 for your 2022 taxes. However, if you’re a U.S. citizen or resident alien living abroad on the April due date, you’re granted an automatic extension to June 15, 2023, to file and pay your federal income taxes. The same also applies if you’re in the military on duty outside the U.S. You don’t need to request an extension.

If you take advantage of the automatic 2-month extension, you should still try to pay any tax that is due by the original due date to avoid accruing interest on the outstanding balance.

Can expats get more time to file taxes?

What penalties do expats pay for failing to file or pay taxes?

Filing an extension automatically pushes back the tax filing deadline and protects you from possible penalties for failing to file your return in a timely manner. If you fail to file your return on time, you generally encounter late-filing penalties that amount to a rate of 5% of the amount due with your return for each month that you're late.

If you take advantage of the automatic 2-month extension or file for a full 6-month extension, you will still need to pay taxes you owe by the original April deadline. Otherwise, in addition to the taxes you owe, you’ll likely need to pay interest on your unpaid tax balance. That means you’ll need to estimate how much your tax bill will be and make sure you pay enough money to cover this balance by the original deadline.

On the other hand, if you expect a refund, you don’t need to submit payment by the deadline. Further, you would not likely have any penalty or interest for late filing since these are a percentage of the amount due. However, you won’t get that money back until you file and some tax elections must be made by the original due date, even if you are getting a refund.

Separately, these concerns might not apply for state taxes. The rules around interest on owed taxes or penalties for filing late or paying late will vary, depending on your state filing requirements.

How expats can reduce their tax liability

You’ll also need to pass either the Physical Presence test or the Bona Fide Residence Test to claim the Foreign Earned Income Exclusion. Partial-year exclusions are available if you've recently moved to a foreign country or returned to the U.S. mid-year. If you have any questions about whether you qualify under either test, you can review Publication 54 from the IRS.

TurboTax Tip: If you want to qualify under the Physical Presence Test, you need to live outside the U.S. for a full 330 days during the tax year. A "full day" counts as 24 hours starting at midnight, and you need to be in the foreign country for every minute of those 24 hours.

The Foreign Tax Credit is a method American expats can generally use to offset foreign income taxes you’ve already paid abroad on a dollar-for-dollar basis. U.S. citizens and resident aliens who pay income taxes to a foreign government or U.S. possession can typically claim the credit, thus reducing your U.S. tax liability and avoiding most double taxation on the same income.

Instead of claiming a credit for eligible foreign taxes, you can choose to deduct foreign income taxes that you paid. This means you can take the benefit as a tax credit or as a tax deduction depending on which one is best for you.

When taken as a credit:

When taken as a deduction:

Generally, you can only claim a foreign tax credit or a deduction in any given year—you can’t claim both in the same tax year. However, even if you take one for the current year, you can take the other for the following year.

A tax treaty is a mutual agreement between two countries to resolve issues related to double taxation on income from each other’s respective citizens. Tax treaties typically determine how much tax each country can apply to a taxpayer’s income, but also to their capital, estate or wealth.

What is an income exclusion vs. tax credit?

An income exclusion works by simply excluding certain types of income from taxation. It reduces how much income is subject to taxes. A tax credit counts as a reduction to your tax liability, reducing your tax bill directly.

Income exclusions generally have a greater impact for lowering your tax bill than tax credits because they can exclude all or part of your income from taxation.

In the case of the Foreign Earned Income Exclusion, you can exclude up to:

Do expats get the Child Tax Credit?

Americans living abroad qualify for claiming the Child Tax Credit. This means you can generally claim a credit for tax year 2022 worth up to $2,000 per child, though income limits apply. Expats who lived outside the U.S. for more than 6 months in 2022 can only receive a maximum Child Tax Credit refund of $1,500 per child.

Do U.S. expats get tax refunds?

If you paid more than you owe, whether you’re an expat or not, you’re generally entitled to a tax refund but you will need to file a return to get it. Because you live abroad, you might want to e-file your return and receive your tax refund via direct deposit instead of as a check.

Filing taxes as a U.S. expat

When you live abroad as a U.S. citizen or resident, you still need to consider the tax consequences back home. Even if you are a U.S. citizen living and working outside of the United States for one or more years, you still likely need to file a U.S. tax return.

That means, if you pay too much in U.S. taxes as a U.S. expat, you should consider filing a tax return to claim your tax refund.

Foreign Tax Credit and Other Tax Implications of Foreign Investments

Every Tax Deadline You Need To Know