The federal government defines individuals and families as being in poverty if their household income falls below a certain level. The level varies based on household size and, to a lesser extent, location. Although many government programs base their eligibility requirements on federal poverty guidelines, taxes have a minor link to them.

What is the federal poverty level? 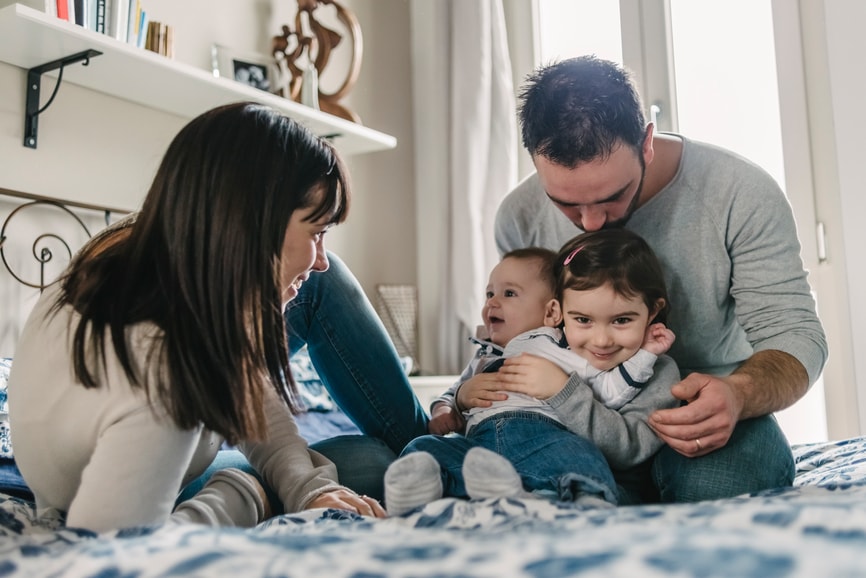 The federal government doesn't use the term "federal poverty level" in official contexts. It actually has two different ways of measuring poverty based on income:

The federal poverty level and taxes

People living below the federal poverty level are often eligible for tax deductions and credits for low-income people. But with one exception: the specific income requirements for tax breaks are not tied to the same income thresholds as the poverty guidelines.

Premium Tax Credit is an exception

According to the IRS, income-based public assistance, such as food stamps, cash "welfare" benefits and housing aid, is not taxable. Unemployment benefits, however, are considered income replacement and generally are taxable.

What is Form 8586: Low-Income Housing Credit