You know your federal taxes pay for government programs and services, like roads and national defense. And you may even know the difference between FICA and income tax. But did you know if you want to buy sparklers in West Virginia, you can expect to pay a special fee?

The IRS received about 154 million individual income tax returns in 2018. If each return were processed at the rate of one per minute, it would take one person working 24 hours a day every day more than 27 years to process all 153 million. 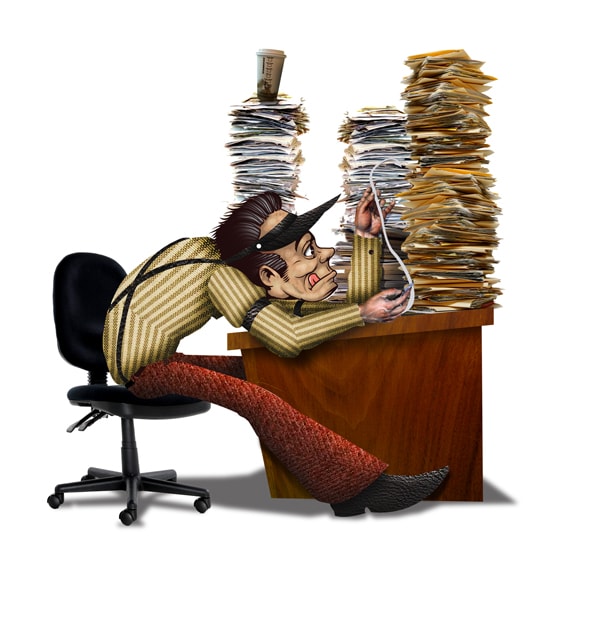 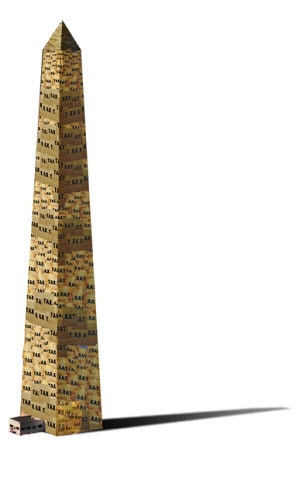 Federal tax code is more than 70,000 pages long, growing from 400 pages at its birth in 1913. That’s enough sheets to wallpaper the outside of the Washington Monument.

The IRS issues more than 800 types of tax forms and schedules. That’s more than the world’s population of Siberian tigers. 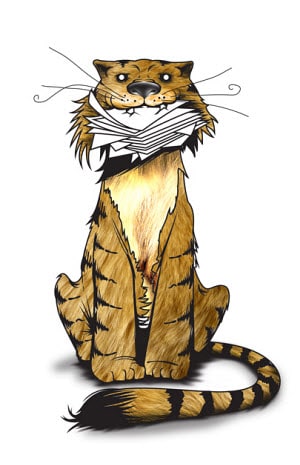 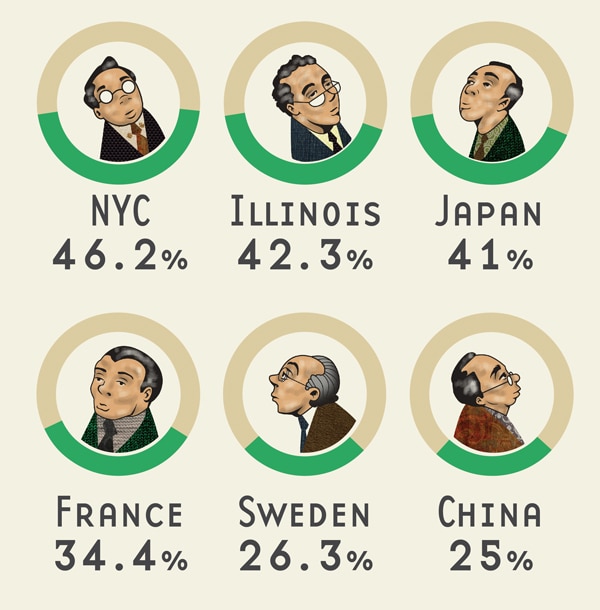 Where you live matters. A person earning $100,000 a year in Hawaii will pay almost 50 percent more in state income taxes than someone who earns the same amount but lives in Indiana. 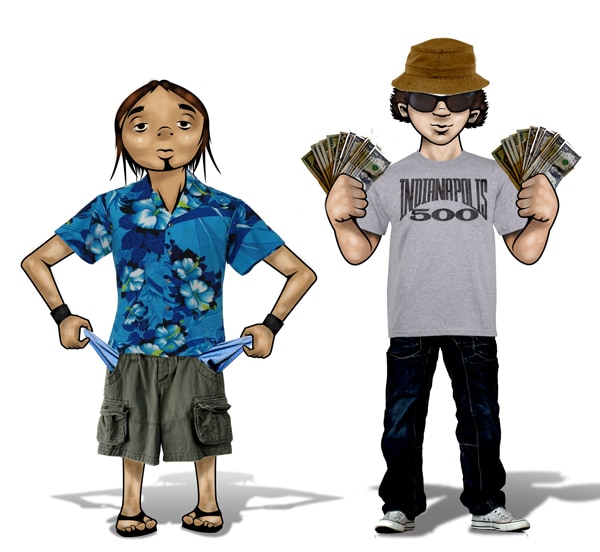 Have a coke and a smile?

Several states have some odd-seeming tax laws on the books. The so-called “Jock Tax” taxes professional athletes from visiting teams. Some states have even extended the law to musicians and skateboarders. West Virginia adds a special tax to a Fourth of July favorite—sparklers. The city of Chicago taxes fountain sodas at a higher rate than bottled or canned pop. 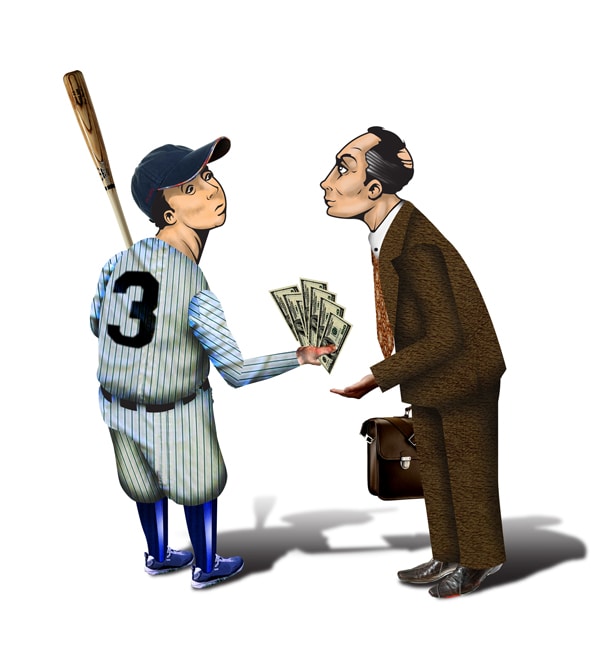 More than 20 percent of returns filed on paper have at least one error; this can raise the odds of an audit or delay a refund. Try e-filing and go green. 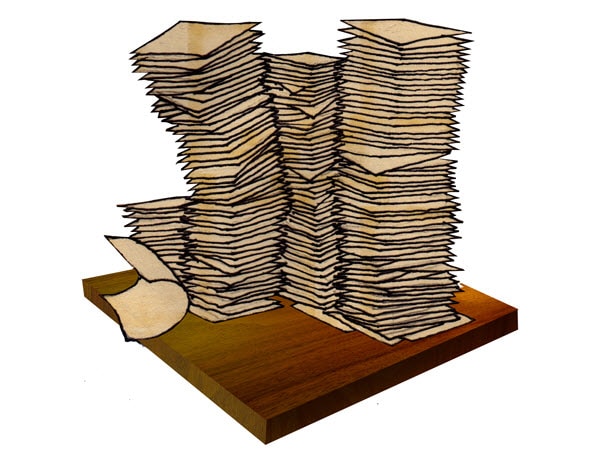 Top 10 Tax Deductions You're NOT Taking

7 Feel-Good Tax Breaks: Ways to Get Back When You Give