7 of the Wackiest Illegal Tax Deductions Ever Claimed

These 7 tax deductions were actually claimed, and—unfortunately for the individuals involved—turned out to be highly illegal. 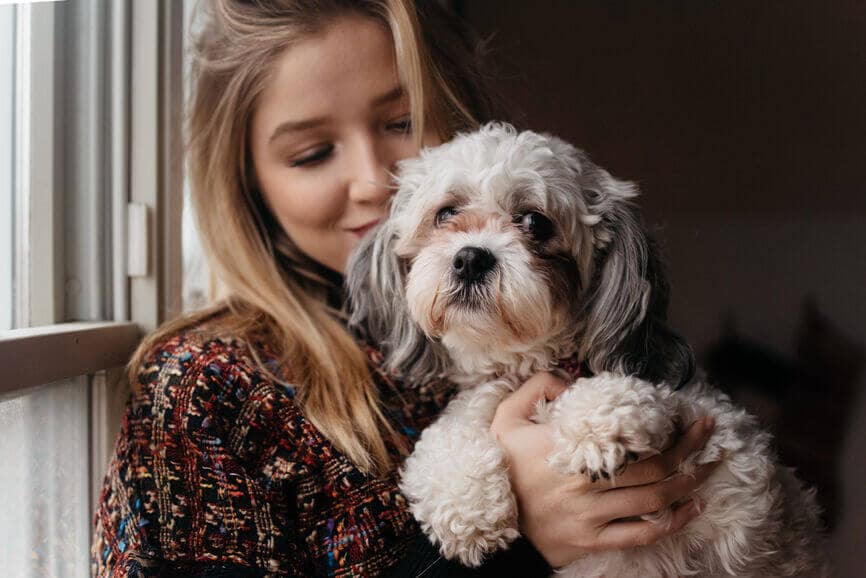 Death and taxes might be the only two certainties in life, but if you were the IRS, you would probably argue in favor of adding a third certainty: some people will try to cheat on their taxes. For the truly bold, there’s seemingly no end to the type of expenses a person might try to write off.

1. Hiring an arsonist to burn down your business isn't tax deductible

Rather than continue struggling with a floundering business, one man opted to take the easy way out and hire an arsonist to burn the building to the ground. In addition to planning on collecting a cool half a million in insurance money, the man also attempted to deduct the $10,000 fee paid to the arsonist. Not only is there the immediate issue of linking himself directly to a criminal act, there’s also the added headache of not having the arsonist’s 1099 on file.

2. A "bubble of pure air" is really more of a luxury item than a necessity

Northern New Jersey isn't exactly known for being pollution free. So, when a resident who was fed up with the poor air quality decided to do something about it by enclosing himself and his family in "a bubble of pure air," it wasn’t the wackiest idea ever. However, attempting to deduct what was listed simply as a "pure bubble" on his tax returns might not have been the smartest thing to do. The resulting audit would have been worse if the situation wasn’t so ludicrous that it left the IRS agent laughing hard enough to waive all penalties and simply deny the deduction.

3. Your daughter's wedding is not a business entertainment expense

Weddings are a 60-billion-dollar industry, and they didn’t get that way by being cheap. It stands to reason that if you’re going to foot the bill for your daughter’s big day, you’d want any type of break you could get. Unfortunately, inviting a few clients and attempting to write off the entire thing as a business entertainment expense doesn’t seem to fly with the IRS, probably because they knew the clients were really attending the wedding just to be polite.

4. Your dog is not a dependent

This one isn’t an isolated incident, and on more than one occasion people have attempted to count their dogs (or cats) as dependents. Even though it seems unfair to some, opting to let a pet live under your roof doesn’t entitle you to any additional tax credits. Bad news for pet owners looking to recoup some of that money they keep shelling out on obedience training, chew toys, and adorable sweater vests.

5. Getting a new tattoo is not a medical expense

Just because something goes on your body doesn’t mean it’s a legitimate medical expense. This holds particularly true for elective medical procedures and body decorations like piercings and tattoos. Unfortunately for them, the IRS has a minimal tolerance for people who attempt to deduct their completely optional form of self expression.

6. A fallout shelter is not "preventative medicine"

Your own personal beliefs don’t usually fall into the category of things the IRS cares about. But, that can change on a dime as soon as you attempt to deduct your personal fallout shelter as “preventative medicine.” From their perspective, the fallout shelter is about as medicinal as a bulletproof vest or a roll-bar for your convertible.

Just like the multiple people attempting to claim pets as a dependent, bad debt from deadbeat offspring is a sadly common occurrence. While it’s one thing to claim a loss on money that can actually be tracked, trying to deduct the $2,000 you loaned to your unreliable son to help get his real estate business off the ground isn’t going to fly. Unless you have paperwork to back up the loan and have already attempted to get the money back through the proper legal channels, the IRS doesn’t sympathize with your poor decisions or those of your children.

Tax deductions that shout "Audit me!"

The Most Unusual Tax Deductions Ever!