What is Form 8332: Release/Revocation of Release of Claim to Exemption for Child by Custodial Parent

Beginning with the 2018 tax year, exemption deductions are no longer claimed for dependents, however claiming a dependent on your tax return can provide significant tax benefits including several tax credits.

For tax filing purposes, having custody is not necessarily the same as it is for a divorce decree. While a divorce decree can state that one parent has custody of a child, the requirement for the IRS generally depends on which parent the child lived with for the greater number of nights. 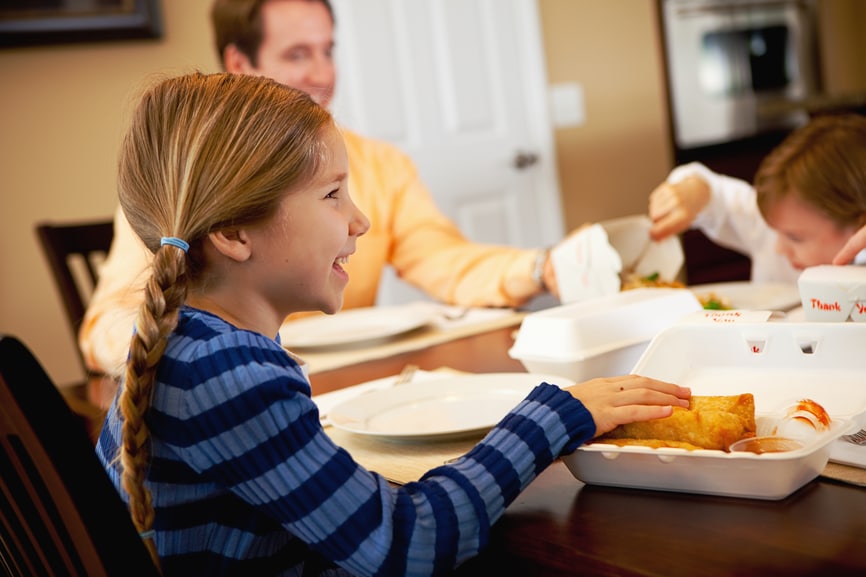 If you have custody of your child, but want to release the right to claim your child as a dependent to the noncustodial parent you’ll need to fill out Form 8332. All that’s needed is your child's name, the tax year, your Social Security number, then your signature and date. If you prefer to release your claim for more than one tax year, enter the same information in part two rather than part one. Once complete, give the form to your child's noncustodial parent, not the IRS. They will file it with their tax return. If you release your claim for multiple tax years, you only need to fill out the form once: the other parent will attach copies of the original to their return each year.

Noncustodial parent must be eligible

The child's noncustodial parent must be eligible to claim the child as a dependent. The rules for claiming a dependent usually require the parent to live with the child for more than half the year. This rule can be waived when the parents are divorced, separated or live apart from each other.

Giving the completed Form 8332 to the noncustodial parent gives up more than just a dependent. For example, additional child tax credits are only available to the person who claims the child as a dependent.

Taking your child dependency claim back

As the custodial parent, if you decide to start claiming your child as a dependent again after you’ve released it to the noncustodial parent, you can do so by completing part three of Form 8332. You can do this for the specific tax years you list, or write “all future years.” Reclaiming the dependency isn't effective until the tax year after the calendar year in which you provide your child's noncustodial parent with Form 8332. In other words, if you provide the form in 2020, the earliest you can reclaim the dependent is on your 2021 tax return which you will file in 2022.

Claiming a Non-Citizen Spouse and Children On Your Taxes

What is IRS Form 8615: Tax for Certain Children Who Have Unearned Income