The Internal Revenue Service (IRS) allows you to potentially reduce your tax by claiming a dependent child on a tax return. If you do not file a joint return with your child's other parent, then only one of you can claim the child as a dependent. When both parents claim the child, the IRS will usually allow the claim for the parent that the child lived with the most during the year. 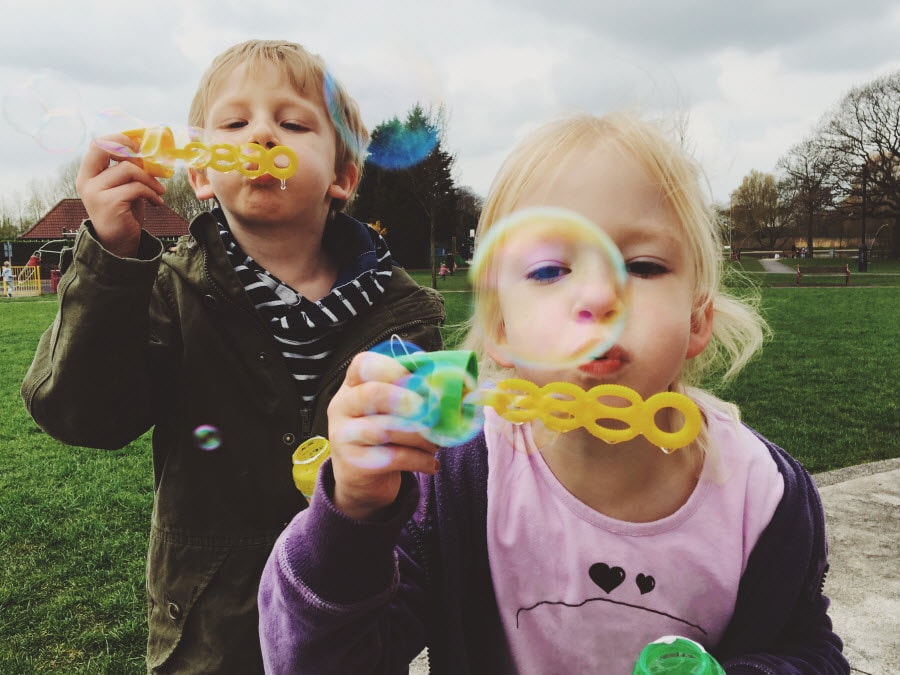 A child can only be claimed as a dependent on one tax return each tax year. If the child's parents file separate tax returns, the situation can get messy when both parents try to claim the same child.

Once a tax return is filed with a dependent's tax ID number, the IRS will not accept another e-filed return with that same dependent even if the first return is amended to remove the dependent. So, if a parent tries to e-file a tax return claiming a child that has already been claimed for the year, the return will be rejected by the IRS. It will be as though the return was never filed.

Any subsequent tax return for the same tax year with the dependent's tax ID number on it will have to be paper-filed.

If the second return that the IRS receives is paper-filed, the IRS most likely will take in the return and then send an audit letter stating that the dependent on the return has already been claimed on another return. The letter will advise the parent that they need to sort out the situation and resubmit the tax return without the child or respond with a letter stating why they can claim the dependent. The IRS will also likely send the first parent an audit letter stating that the dependent was claimed on another return and start the process of determining which parent is rightfully able to claim the child.

If the parents can't agree on who gets to claim the child as a dependent, the IRS will use the information that it has to make the determination for the parents.

Here's what you need to know about who can claim the child on their tax return:

If you child doesn't meet these requirement then they typically can't be your qualifying child, however, they might still be claimed as a dependent if they meet the test as a qualifying relative. In addition, you need to also ensure that you are not an eligible dependent for another taxpayer. Taxpayers who qualify as dependents to someone else are not eligible to claim their own dependents.

If you erroneously claimed your child as a dependent, the Internal Revenue Code allows you to amend your tax return. However, removing the dependent will likely increase your taxable income and may require you to pay additional tax, penalties, and interest for that year. The IRS can often waive the penalties if you can convince them that it was an unintentional error but the interest on the amount due can rarely, if ever, be forgiven.

How Do I Claim Someone As a Dependent on Taxes?